Trending
You are at:Home»Entertainment»Movies»Movie Review: “Bombshell” 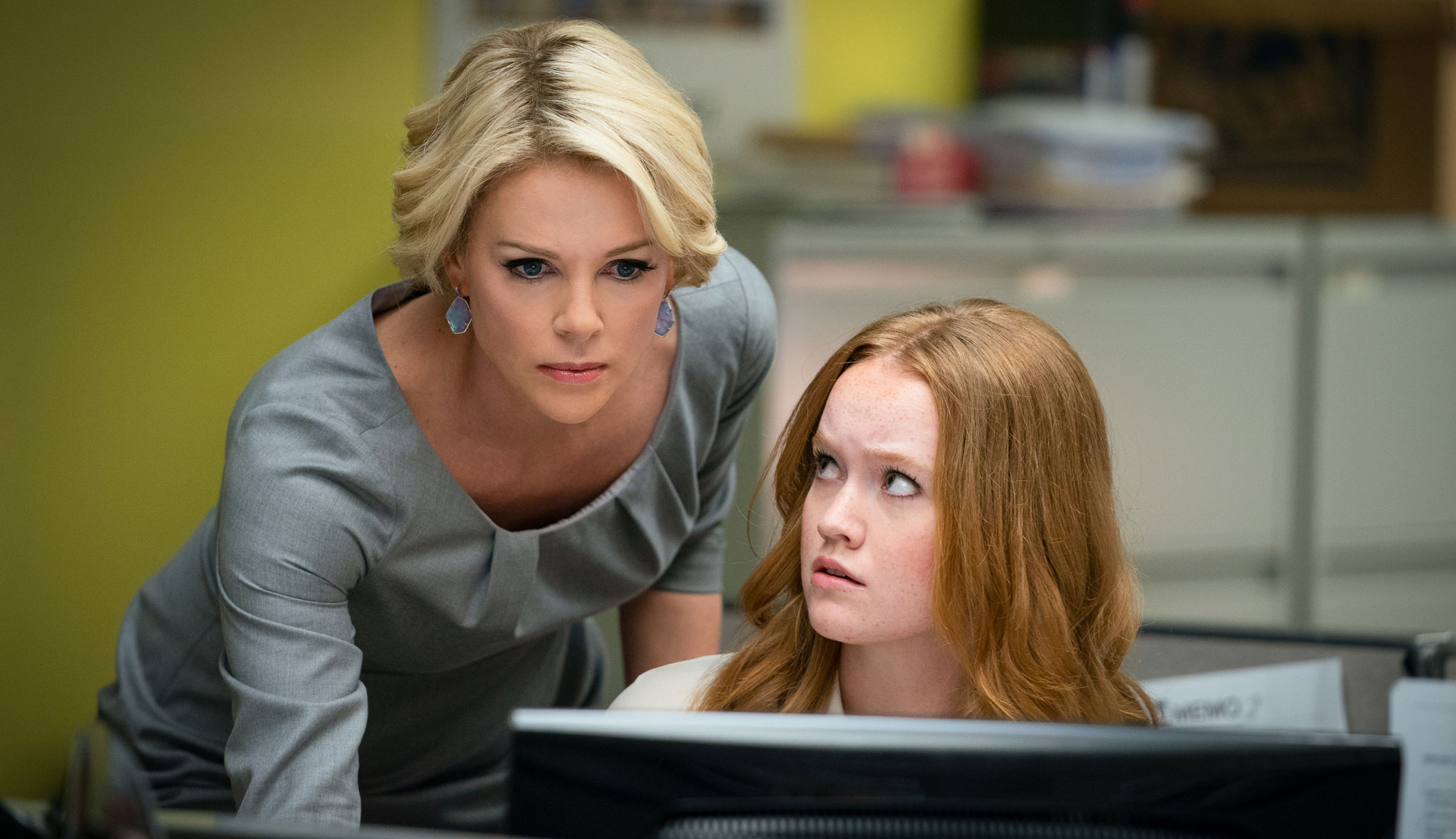 It’s become a trend of late for well-established directors from the comedy world to make the jump to drama, often taking on real-world events or heavily satirical concepts that retain their comedic sensibilities as they examine more serious subject matter. Adam McKay is perhaps the most famous example of this, leaving his early days of “Anchorman” and “Step Brothers” behind and receiving sudden praise and prestige for awards season contenders like “The Big Short” and “Vice.” Just a few months ago, Todd Phillips entered the fray with “Joker,” itself likely to be a major player in the Oscar race alongside its billion dollar box office.

Former “Austin Powers” and “Meet the Parents” director Jay Roach is choosing to follow a similar path, though the majority of his dramatic work has been limited to the small screen via the HBO movies “Game Change” and “Recount.” His first big screen drama of note was the 2015 film “Trumbo,” a political biopic centered on the Hollywood blacklist. Nothing much came of “Trumbo,” but Roach is back four years later with a much higher profile project. “Bombshell” retains his political interest while widening his net to take on sexual harassment in the workplace by telling a dramatized story of Fox News, Roger Ailes and the network’s spotty and troubling history of harassing young blonde reporters and staffers.

The movie follows three women who were victims of the network and its chauvinistic tendencies. On-air personalities Megyn Kelly (Charlize Theron) and Gretchen Carlson (Nicole Kidman) and behind-the-scenes staffer Kayla Pospisil (Margot Robbie) each deal with varying degrees of harassment, professional discrimination and worse at the hands of network chairman Ailes (John Lithgow). After Carlson files a lawsuit, their only chance at making a difference is by banding together to prove they aren’t isolated incidents and expose the rot inside Fox News.

“Bombshell” feels like the sort of movie that takes its inevitable Oscar nomination for hair and makeup as seriously as anything else about its production. The result is a movie that’s far too concerned with the accuracy of the look and its novelty to worry about silly little things like nuance and intrigue. It’s one of the few cases where a live-action movie suffers from a real uncanny valley problem; the edges of Theron’s face make her look startlingly like Megyn Kelly, but the eyes and the mouth are all Charlize, making for an almost disturbing visual depending on how she faces the camera. Additionally, the choice to mix archival footage of the real people with these fictionalized portrayals is utterly bizarre, creating the situation where you see a montage of images and videos of the real Roger Ailes before cutting to John Lithgow in a fat suit under gobs and gobs of makeup without expecting there to be a disconnect. I’m sure much of that decision-making was born out of a disinterest in casting someone to play Trump, but they cast everyone else in the world to play real people, burying them in metric tons of makeup in the process, so why stop there?

The problem with all of this is the feeling of artifice painted over every frame. All of these famous people are made up to look like other famous people. The choice to spend far too much time and energy making Theron and Kidman look like their real-life counterparts, only for Margot Robbie to look like she always does playing a composite character who serves as the poster child for behind-the-scenes harassment, is bizarre. Everyone and everything is a caricature, from Kate McKinnon’s closeted lesbian democrat to the catty staffers in the viper pit of a newsroom. It’s obvious that Roach wants to make something on the level of “The Big Short” or “Vice,” and he definitely has the “Vice” side of things well covered.

In that vein, it’s notable that “Bombshell” was written by Charles Randolph, one of the two credited screenwriters of “The Big Short.” The fact is all over the marketing of the film, and the style is unavoidable. “Bombshell” doesn’t break the fourth wall in the same way “The Big Short” does, but the chaotic cuts, the heavy reliance on narration as a mix of internal thoughts and recapping, the attempts at humor to skewer real and heavy events – all of it feels very familiar. That movie was about men behaving badly and other men dealing with the fallout, so if you squint, you can see the parallel between the financial crisis and the #MeToo movement, but there’s undeniably a difference in the tenor and tone of the two scandals that doesn’t necessarily filter through. The choice of title is such an obvious and lazy double meaning, while the slick editing and narration undercuts the content in a way that wasn’t as egregious when examining other scandals.

Maybe it’s too much to ask to expect a measured, thoughtful and respectful look at a major scandal of the #MeToo era from the male director of the “Do I make you horny?” movie and the male writer of “The Big Short,” whose most significant female character was a throwaway joke involving Margot Robbie in a bubble bath. Maybe it’s too much to just let actors and actresses act instead of trying to make them look and sound exactly like the people they’re representing, putting all the emphasis on impression instead of character. There’s something to this story – something thorny and complicated that manages to balance the men behaving badly aspect of office sexual harassment with a more nuanced portrait of the fact that the women affected by it have their own dark sides. “Bombshell” doesn’t have the spine to take that on, choosing instead to lionize them in the most perfunctory way and shoehorn Margot Robbie into the proceedings. It’s impressive when a movie can be met with basement-level expectations and fail to live up to them.