Trending
You are at:Home»Entertainment»Movies»Movie Review: “Babylon” 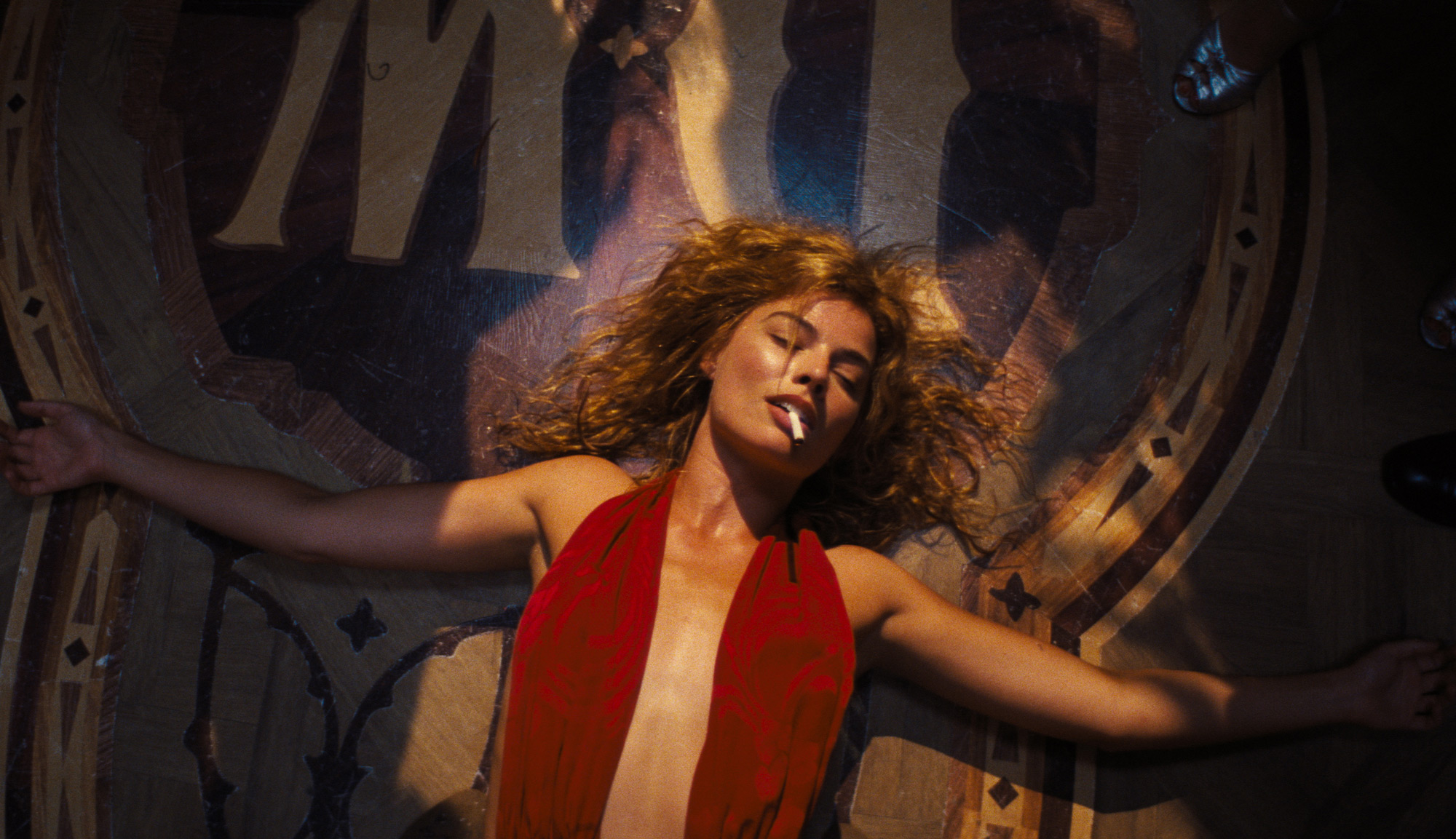 My favorite movie podcast, “Blank Check with Griffin and David,” structures its episodes around the blank check theory of directing. It’s a long-held belief that directors who hit it big are often given the opportunity to make whatever they want as a reward for their success, with more budget availability and minimal studio interference. It’s arguable whether Damien Chazelle, who came out of “La La Land” with a Best Director Oscar, cashed in his blank check on the Neil Armstrong biopic “First Man,” but his newest film, a three-hour sprawling look at nascent 1920s Hollywood, is a far more undeniable example of Chazelle using his clout to do whatever he wants.

“Babylon” builds its tale around four central characters, all of whom enter the scene and experience it from far different origins. The first person we see is Mexican immigrant Manuel “Manny” Torres (Diego Calva), a lowly assistant who uses his ability to fix problems as a gateway to building his influence in the boardroom. At a particularly wild party at the beginning of the film, he becomes acquainted with Nellie LaRoy (Margot Robbie), a small-town girl looking to become a big-town star by sneaking in and strutting her stuff with the aid of a mountain of cocaine courage to catch the eye of someone who will put her in front of the camera. The type of person she’s trying to woo is Jack Conrad (Brad Pitt), the sort of elite actor that the entire party stops to say “hi” to when he stumbles in three sheets to the wind. And lastly, there’s trumpet virtuoso Sidney Palmer (Jovan Adepo), whose talent is so undeniable that he too finds himself pulled from gigging to the spotlight. How the studio system molds and morphs these four individuals from who they are to who they become is the meat of “Babylon,” as is the industry’s transition from silence to sound.

The first hour of “Babylon” has one goal: show Hollywood at its most excessive and depraved, and then maybe consider pushing it a little further than that. After a particularly silly cold open involving attempts to bring an elephant up a perilously sloped road, things settle in for an extended sequence at a debauched party, where the elite of the movie industry gathers for an entirely out-of-control orgy of sex, drugs, music and pretty much every combination of bodily fluids you could imagine. It’s a sensory overload, with Linus Sandgren’s camera dipping and diving through a jungle of writhing bodies high on life but much higher on cocaine while a jazz combo blares out another killer score from Justin Hurwitz. It’s a chaotic but effective way to introduce the principal cast, with Robbie as the outsider who sneaks in to take the party by storm and worms her way into a career in front of the camera; Pitt as the superstar actor and barely functional alcoholic everyone fawns over to impress; Calva quietly keeping it all together while simultaneously swept up by Robbie’s irresistible aura; and Adepo watching it all from the stage, whipping them into a frenzy with the power of his trumpet.

Chazelle has hinted at some of the bravura filmmaking seen in “Babylon” in his prior films, especially in the more energetic sequences of “Whiplash” and “La La Land,” but those moments were simply appetizers compared to the main course here, with the scope and scale blown out to the size of, well, Los Angeles. We see that in the party sequences that have made up so much of the trailers and prerelease marketing, but it’s just as effective, and perhaps even more so, when applied to the movie shoots that straddle the divide between the silents and the talkies in the film’s maximalist first hour. The silent set, shot outside in a sprawling lot with what seems like half a dozen simultaneous movies filming all at once, takes advantage of the lack of sound recording to be as cacophonous and chaotic as possible. Compare that against the first shoot with sound, defined by the tension of its stillness and the suffocating weight of what this nascent technology means for an industry ill-prepared for the exactness and care it requires. Every creak of the floorboards is magnified tenfold knowing it will make its way into the final product, with the exasperation of the producers, director and sound tech turning the tension to slapstick. We’ve seen this before in the likes of “The Artist” and particularly “Singin’ in the Rain,” which this film bears more than a passing resemblance to in its plotting, but Chazelle does manage to bring something new to the table in the exuberance and spectacle he uses to bring his view of Hollywood to life.

Plenty of people will find their reasons to jump off the “Babylon” train far before it wraps itself up in ways that are less than satisfying. Its energy and exuberance are purposefully uninviting, designed to show the dark side of the glitz and glamor of Hollywood that seemed just as debauched and exploitative as it is nearly a century later. It’s also Chazelle’s aim to balance how awful it all is with the inspiring art it generates, which he uses the ending to hammer home in a way you can see from space, and it’s here that he’s not nearly as successful.

When my screening of the film ended, I was left with an aggressively bad taste in my mouth, believing that the final eight to 10 minutes of “Babylon” betrays what came before it both tonally and thematically. And in the hours and days since the credits rolled, my ire has waned a bit, and I have a better sense of what the ending was trying to say. That doesn’t mean he pulled it off, and I still can’t call it entirely satisfying. What it comes down to, then, is where you fall on how much a bad ending can invalidate what came before it. The great things about “Babylon” are still great, but judging it as a cohesive whole means it cannot be considered a complete success with such a poor ending. It’s tough to imagine Chazelle will be allowed to do something with the scope and scale of this again, and considering how it ended, perhaps he shouldn’t. But “Babylon” is quite the ride until it isn’t, and I remain interested in seeing what he does next.