Trending
You are at:Home»Entertainment»Movies»Blu Tuesday: “Whiplash” and More 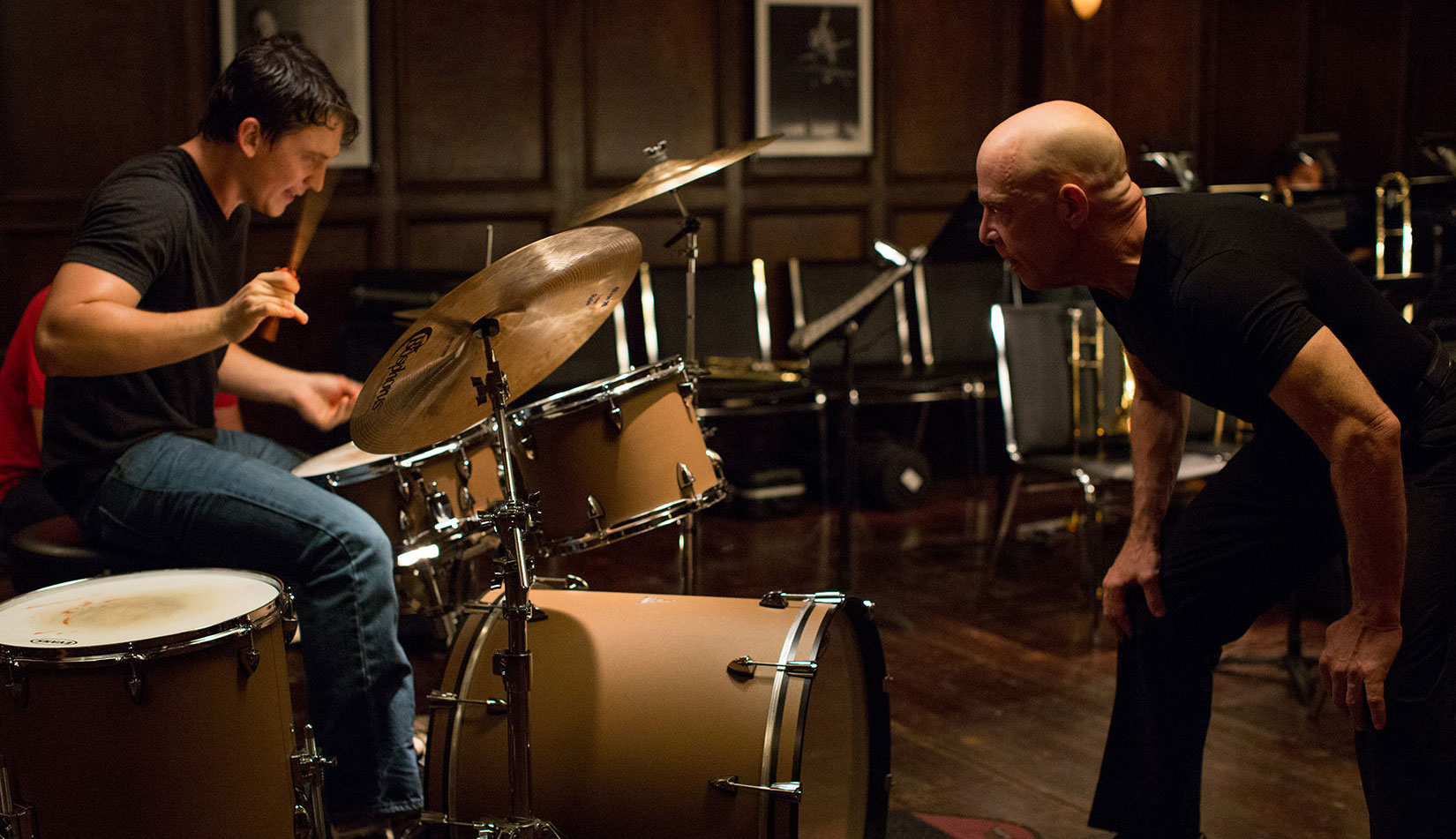 Pick of the Week: “Whiplash” 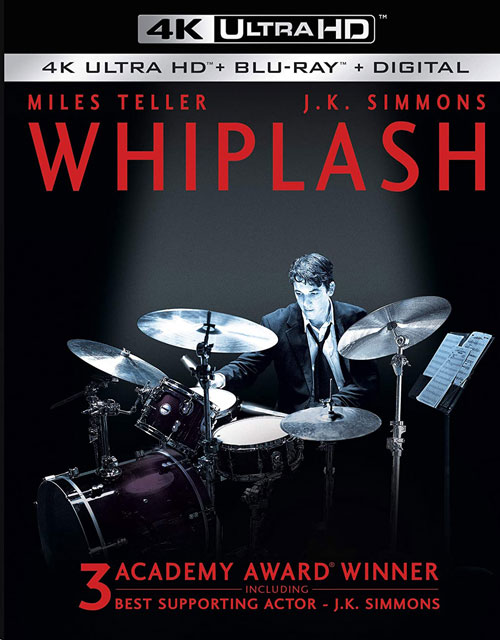 Damien Chazelle’s sophomore effort is a gripping, electrifying and brutally unrelenting thriller that draws you in from the very first beat of the drum and never lets go — a freight train of intensity and emotion that leaves you breathless and your heart still pounding when it’s over. “Whiplash” is not only one of the best films of the past decade, but it also features perhaps one of the greatest endings to a movie ever. Chazelle doesn’t waste a single frame in this pressure cooker of a story about a young musician so determined to achieve greatness that he’s willing to do whatever it takes to get there, even if that means enduring the physical, verbal and psychological abuse of the one man capable of squeezing out every last drop of potential. Miles Teller and J.K. Simmons deliver career-best performances as the aspiring drummer and borderline psychotic music instructor, respectively, while the superb writing and dynamic editing are equally as crucial to the film’s success. For a movie about perfection, “Whiplash” is pretty much perfect itself.

Extras include an audio commentary by Chazelle and Simmons, footage from the movie’s premiere at the Toronto International Film Festival, a deleted scene, the original short film and more. FINAL VERDICT: BUY

“Full Metal Jacket” — “Full Metal Jacket” is one of Stanley Kubrick’s most frustrating films, mainly because it’s a movie of two halves. The first half is just about perfect thanks to a pair of memorable performances by R. Lee Ermey and Vincent D’Onofrio, both making their feature film debuts. Ermey, in particular, deserves a lot of credit for helping craft what is arguably one of the greatest opening scenes in modern cinema, and it’s hard to imagine anyone else in the role of the hard-ass drill sergeant. But while the boot camp portion of the story offers an engaging look at the psychology of soldiers, the Vietnam War section falls a bit flat. That’s partly due to the fact that Matthew Modine and Arliss Howard’s characters just aren’t as interesting without those other guys to play off of. The second half of the movie has its moments, but it’s what ultimately prevents “Full Metal Jacket” from being the definitive film on the subject. Still, this newly remastered 4K release provides plenty of reasons to revisit it again. Extras include an audio commentary by D’Onofrio, Ermey, co-star Adam Baldwin and critic/screenwriter Jay Cocks, as well as a 30-minute retrospective on making the movie. FINAL VERDICT: RENT

“Most Wanted” — Inspired by the true story of Alain Olivier, a heroin junkie who spent eight years inside a Thai prison after being framed in a sting operation by the Canadian Security Intelligence Service, “Most Wanted” isn’t nearly as exciting as the details of the real-life event. In fact, it’s a bonafide snoozefest that is terribly paced and poorly constructed, with the film jumping back and forth between its intersecting plotlines so often that neither one gets the time to fully develop. It certainly says something when Jim Gaffigan, who’s known more for his stand-up comedy than his dramatic acting, is the best thing about your movie. That’s not a slight against Gaffigan — he’s actually quite enjoyable as the sleazy, coked-up informant who sets the whole story in motion — but rather an indictment of just lackluster “Most Wanted” is. FINAL VERDICT: SKIP