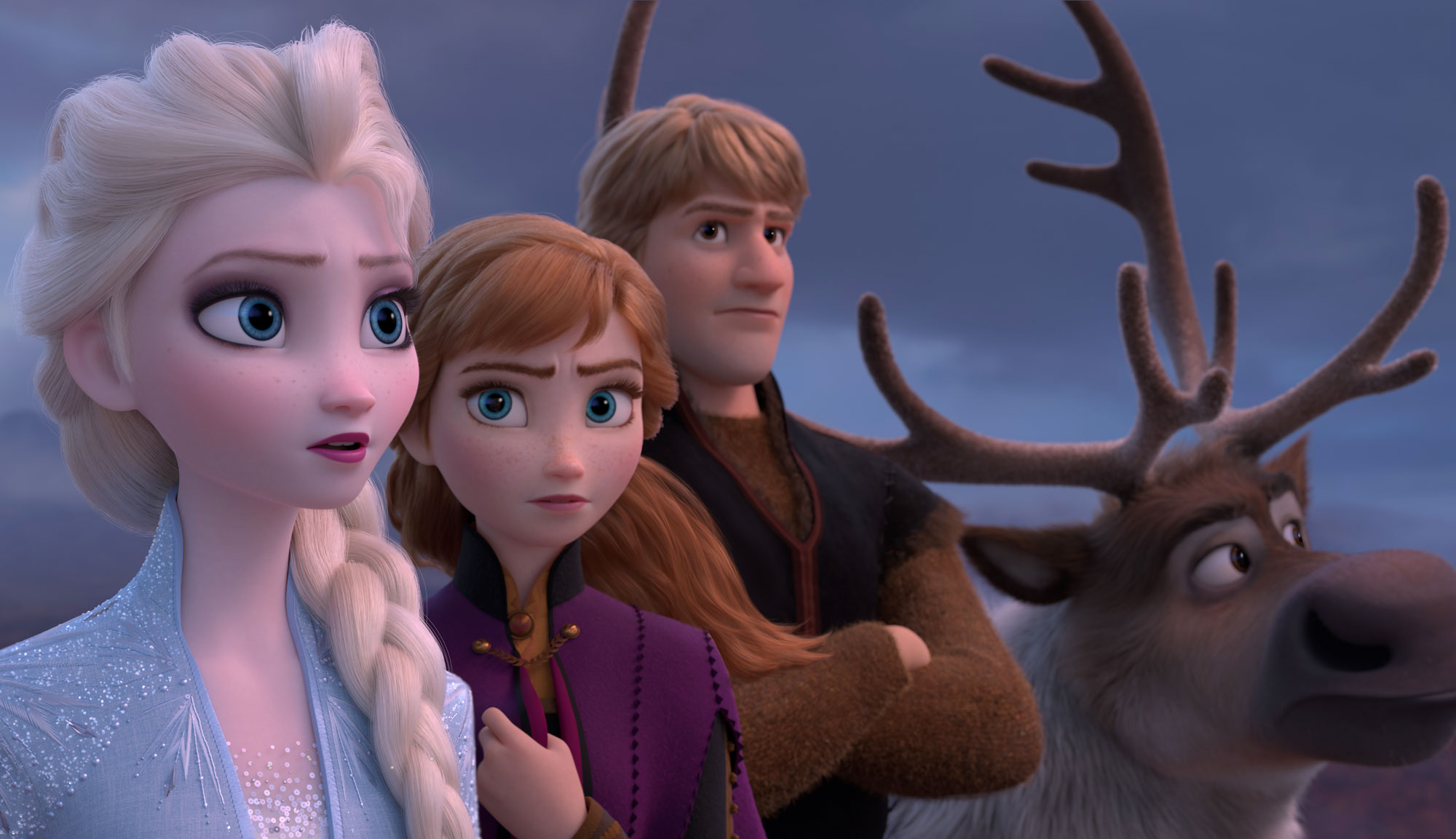 Disney has a ridiculous amount of power at the moment. In addition to owning Marvel, Pixar and Lucasfilm, they also purchased Twentieth Century Fox’s film catalog, which terrified “Rocky Horror Picture Show” fans in particular, who were concerned that the Mouse House would no longer allow late-night screenings of the film. (So far, it appears that Disney will allow business as usual on that front, as they should.) They’re also pulling a lot of their content from streaming sources in order to consolidate their properties at Disney+. They’re basically one or two more moves away from becoming a Bond villain.

If you look at their recent output, though, you would think that it was the work of a righteous indie studio with a grudge straight out of a Japanese horror film. “Zootopia” discussed racism better than any adult film on the subject, including the one that (inexplicably) won an Oscar. “Tomorrowland,” for all its flaws, delivered a blistering speech on denying climate change and the dangers of consuming the apocalypse. “Captain Marvel,” “Black Panther,” “Finding Nemo/Dory,” “WALL-E” and “Spider-Man: Far From Home” all challenged people to think about sexism, pollution, propaganda, animal rights and nationalism. Are we having fun yet? Clearly, we are, because all of those films made boatloads of money.

“Frozen II” continues that streak, and this time they have set their sights on colonialism. It’s admirable that they went this route; “Frozen” still has the highest worldwide box office gross six years after its release, so it would be understandable if Disney played it safe here, but they didn’t. In fact, they pull a couple of stunts that will live forever. The biggest thing holding back the film is the songbook. It’s good, but it isn’t as good as its predecessor.

Queen Elsa (Idina Menzel) and her sister, Anna (Kristen Bell), have adjusted to life as the rulers of Arendelle, but when Elsa begins to hear a voice singing to her, after which a freak weather event drains the town of all its water and fire, Elsa remembers a story that her parents told her about an enchanted forest that housed the four elements of life (earth, air, fire and water). A battle between Arendelle’s people and the local villagers within the forest led the elements to put the forest on lockdown, and no one has entered or left the forest since. Elsa feels that the forest is calling to her, and that the only way to save Arendelle is to save the forest first. What’s inside the forest, though, forces all concerned to rethink their previously held assumptions.

Songwriters Kristen Anderson-Lopez and Robert Lopez must have known that upstaging “Let It Go” was impossible, so they focused on the songs of the supporting players, and that was a genius move. The two best songs turn out to be by the guys; Josh Gad’s Olaf gets another naively adorable song (“When I Am Older”), and Jonathan Groff, who voices Anna’s boyfriend Kristoff, gets to shine in a most unexpected way with his song “Lost in the Woods.” (Really, we’d love to tell you more, but it would spoil the fun.) The songs that Menzel and Bell sing are solid and once again showcase what incredible voices they possess, but they will not push “Let It Go” or “Love Is an Open Door” out of anyone’s memory.

Watching the film, it’s clear that the Disney brass examined what people loved about the first film and created a to-do list. Opening scene of Elsa and Anna as children? Check. The rock trolls? Check. Kristoff speaking on behalf of his reindeer Sven? Check. Adorable new character tailor-made for maximum merchandising potential? Checkmate. That last one isn’t from the first film so much as a Disney mandate. Think Pascal from “Tangled,” and you’re close.

Those moments are all nice, but what audience members will take away with them are emotional beats on both ends of the spectrum. Elsa finds herself in a moment where she allows herself to admit just how much she misses her parents, and the look on her face as she bursts into tears is possibly the best animation that Disney’s CGI team has ever done. On the flip side of this, Gad delivers a hilarious summary of the events of the first film that will be turned into a million Tik Tok videos before Thanksgiving.

Six years seemed like a long time between installments, but as it turned out, Disney had perfect timing when it came to “Frozen II.” The Academy Award for Best Animated Feature seems like it’s theirs for the taking, thanks to the underwhelming competition it will be facing, even from in-house studio Pixar. That sounds like damning with faint praise, and to some extent it is; you’d have to go back to 2012 to find an Oscar-winning animated film that is inferior to “Frozen II” (“Brave,” which somehow beat “Wreck-It Ralph”). It’s not Disney’s finest hour, but it’s not far behind Disney’s finest hour, and it gets props for going in a slightly darker and weirder direction this time around.