Trending
You are at:Home»Entertainment»Movies»Blu Tuesday: “The Green Mile” and More 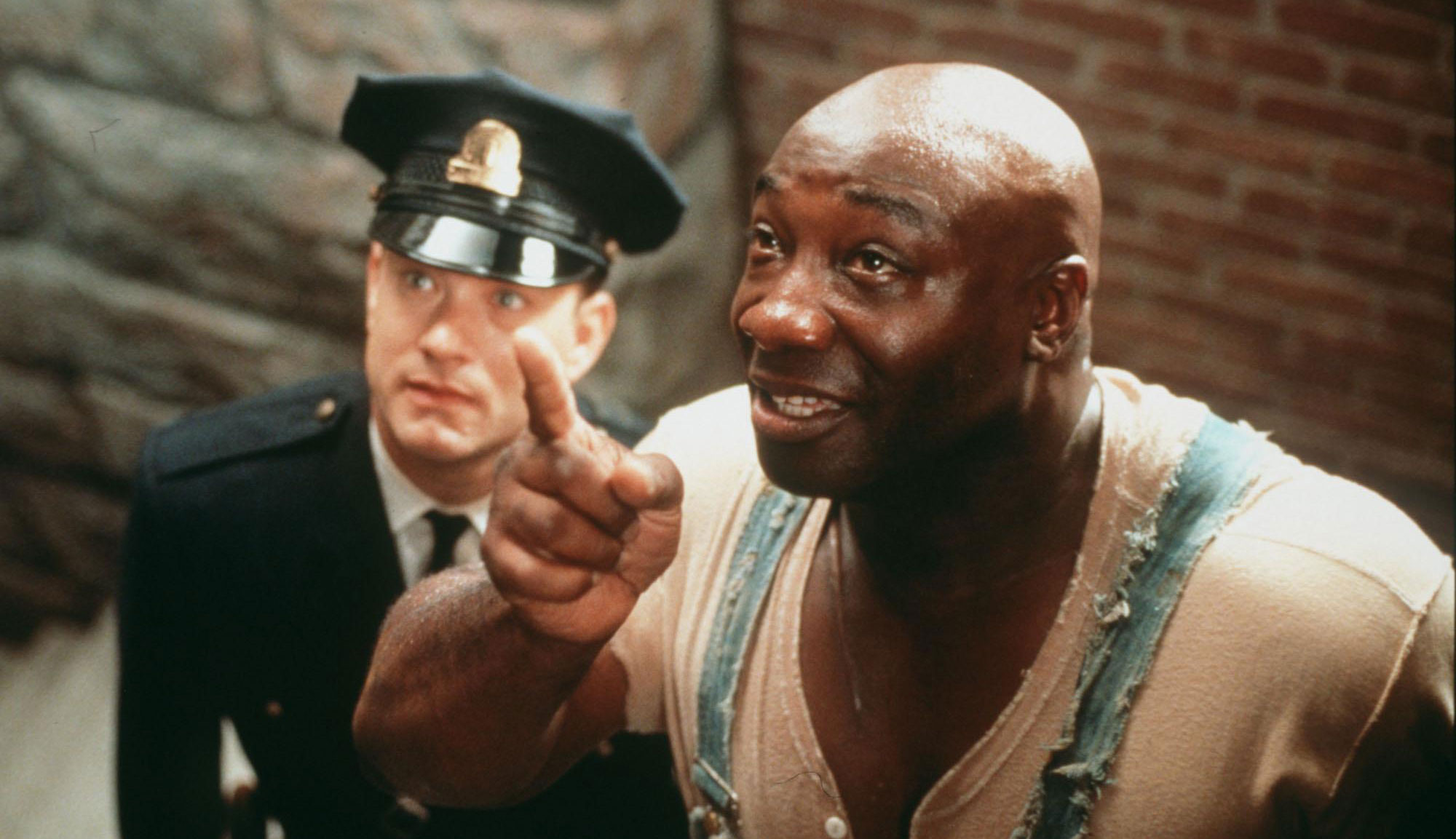 Pick of the Week: “The Green Mile” 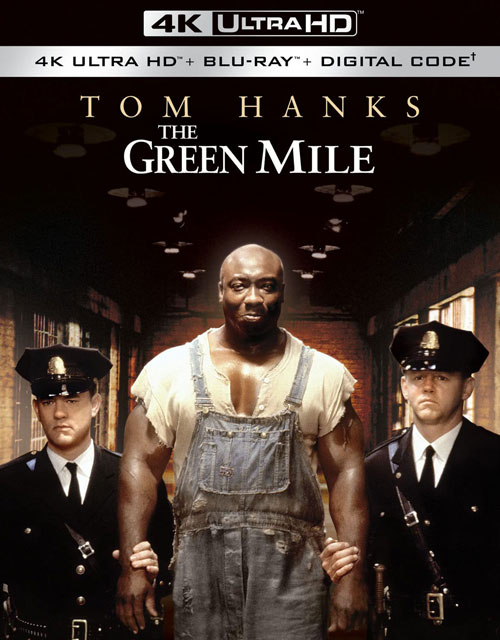 Five years after striking gold with “The Shawshank Redemption,” Frank Darabont returned to the director’s chair with another adaptation of a Stephen King story. But while both movies contain similar premises about an innocent man who’s wrongly imprisoned for a crime he didn’t commit, “The Green Mile” hews closer to King’s supernatural tendencies. With that said, it’s certainly the lesser film. At just over three hours, the movie is way longer than it probably needs to be, with the second act, in particular, feeling a bit monotonous. Nevertheless, the final hour really brings it home as the film turns its focus to Michael Clarke Duncan’s character, his magical abilities and his relationship with the prison guards. It’s that last part in which “The Green Mile” shines the brightest, thanks largely to some solid performances by Tom Hanks, David Morse and the Oscar-nominated Duncan. Though “The Green Mile” isn’t as memorable or affecting as “The Shawshank Redemption,” much like that film, it’s a simple but good story that’s incredibly well told.

“House of Gucci” — Ridley Scott’s true-crime drama about the murder of Maurizio Gucci, heir to the Gucci fashion dynasty, is an appropriately sensational film about greed, power, wealth and extravagance that unfortunately doesn’t quite come together as well as you’d hope. It’s overlong and messy, with an inconsistent tone that’s split between serious drama and black comedy. Part of the problem is that the movie’s focus constantly shifts between three or four different characters, each with their own story to tell. Fortunately, the acting is so good across the board that it helps to forgive some of these shortcomings, especially Jared Leto, who delivers a wonderfully over-the-top performance as Mauricio’s eccentric cousin Pablo. Though it’s a bit of a shame that these performances are wasted on an otherwise ordinary movie, they at least make “House of Gucci” a lot more enjoyable as a result. Extras include a behind-the-scenes look at making the film. FINAL VERDICT: RENT

“The King’s Man” — Matthew Vaughn’s “Kingsman” films may be flawed and slightly juvenile, but at their best, they’re a fun slice of escapism that aren’t meant to be taken too seriously. While fans wait for the next installment in the main series, this prequel film (also directed by Vaughn) aims to provide some backstory as to how the Kingsman organization came to be. Unfortunately, the awkwardly titled “The King’s Man” doesn’t seem to know what kind of movie it wants to be. Is it a spy thriller, a war movie or an adventure comedy? In reality, it’s a bit of all three, jumping between tones so erratically that it eventually unspools like a ball of yarn. Ralph Fiennes is well-cast in the lead role, and there are a few good action sequences, but the film continuously gets in its own way, killing any momentum or sense of excitement. Though it’s understandable why Vaughn would be interested in exploring the origins of this fictional world, he fails to give the audience a reason to truly care. Extras include a six-part making-of documentary and an in-depth look at creating the silent knife fight sequence. FINAL VERDICT: RENT

“American Underdog” — Directors Andrew and Jon Erwin have made a name for themselves in the faith-based market with movies like “I Can Only Imagine” and “I Still Believe,” so they’re a natural fit to tackle a biopic about Hall of Fame quarterback Kurt Warner, one of the NFL’s most outspoken Christian players. Warner’s story is certainly one that seems tailor-made for Hollywood, but as incredible as his journey from grocery store stock boy to Super Bowl champion may be, the movie feels very formulaic in execution, complete with all the usual beats of an underdog sports drama. The performances are fine, if hardly memorable, and the Erwin brothers lay on the schmaltz a little too heavily at times, but despite its flaws, “American Underdog” just about gets by on its remarkable true story. FINAL VERDICT: RENT

“The 355” — After directing what is arguably the worst X-Men movie to date, Simon Kinberg (who also co-wrote the terrible “X-Men: Apocalypse”) has decided to torture audiences once again with this remarkably bland international spy thriller that bombed so badly at the box office that it’s been rushed to home video within weeks of debuting in theaters. The film’s key selling point is that it’s an all-female action movie, but while it boasts an impressive cast that includes Jessica Chastain, Lupita Nyong’o, Penelope Cruz and Diane Kruger, their combined talents aren’t enough to compensate for the clichéd script, lackluster action sequences and poor direction. “The 355” is certainly better as a result of their involvement, but it doesn’t make the experience any less forgettable. Extras include a behind-the-scenes look at making the film, deleted scenes and visual effects breakdowns. FINAL VERDICT: SKIP