Trending
You are at:Home»Entertainment»Movies»Movie Review: “Raya and the Last Dragon” 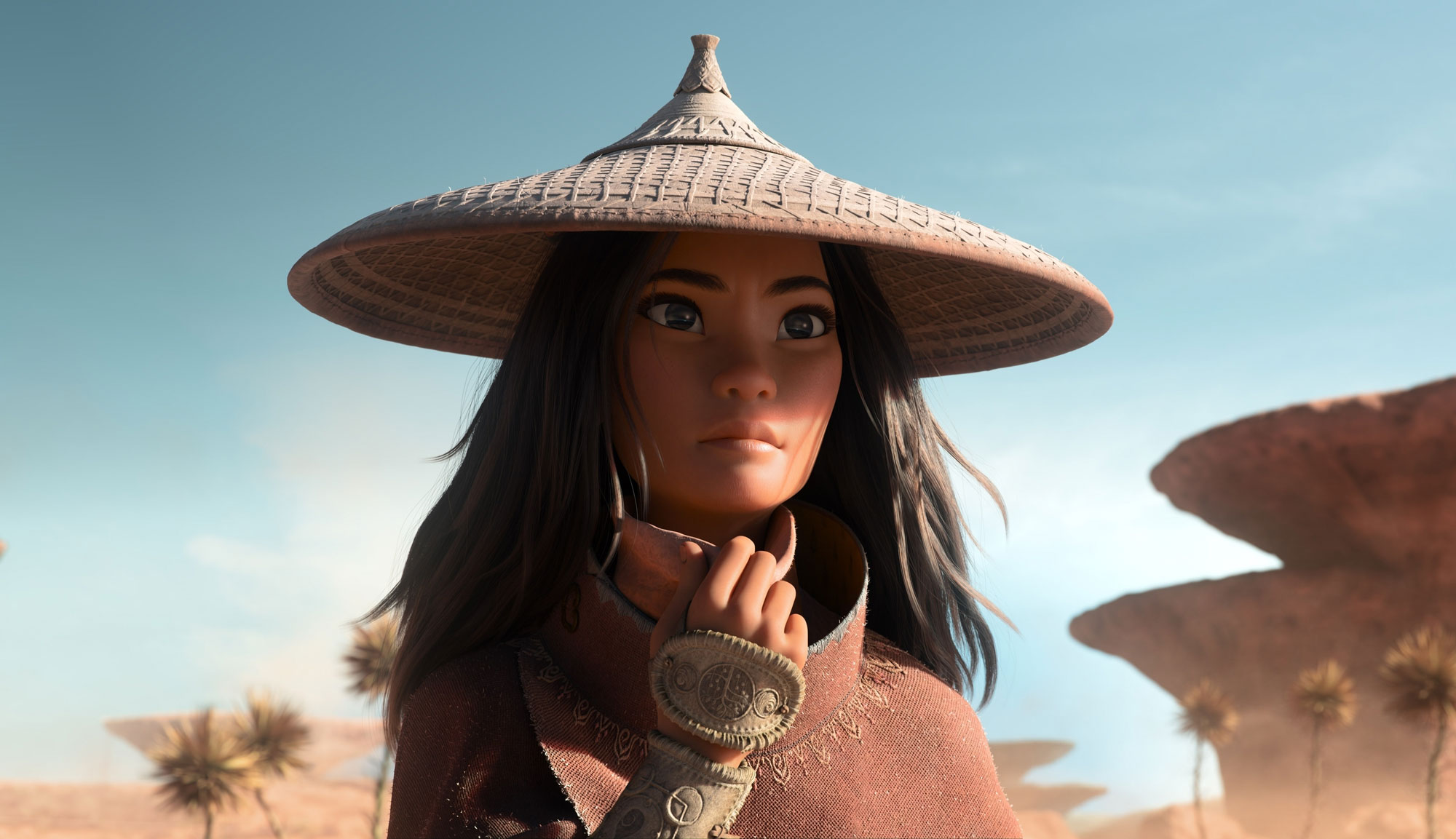 One year ago, Disney was on the cusp of releasing its latest Pixar film “Onward,” which it managed to sneak into theaters for a few scant weeks just before the world shut down. Disney has traditionally claimed early March for a big film, including previous releases like “Beauty and the Beast,” “Zootopia,” “A Wrinkle in Time” and “Captain Marvel.” These films are often visual feasts designed for the big screen as an opportunity to usher the industry into its summer boom. Times have certainly changed, as the majority of people who watch Disney’s upcoming animated film “Raya and the Last Dragon” will presumably be doing so from home to the tune of a $30 rental via Disney+. The accessibility of the film to those with a streaming subscription and extra money is certainly nice, though it’s clear from watching “Raya and the Last Dragon” that it’s far more befitting of the biggest screen and best sound system that only dedicated theaters can provide.

The movie is set in the fictional Southeast Asian land of Kumandra, which was once a united utopia of humans and dragons before being ravaged by a mysterious force of nature called the Druun. The Druun turns any living thing it touches into stone, and only the sacrifice of the last dragon, Sisu, managed to save Kumandra from complete ruin. Five hundred years later, the lands of Kumandra have been split and isolated, with extreme tribalism bubbling up over which land possesses the sacred dragon stone — the last relic of Sisu. This is where we first meet Raya (Kelly Marie Tran), whose father (Daniel Dae Kim) is the leader of the Heart tribe and the sole defender of the dragon stone. The other societies are covetous of the stone and seek to claim it for themselves, but when a fight ensues and the stone is split into pieces, the Druun are reawakened, once again putting the world in peril. The story picks up six years later, with a grown Raya and her giant pill bug companion, Tuk Tuk (voiced, as all animals in Disney movies seem to be these days, by Alan Tudyk), searching for the final resting place of the dragons in order to bring back Sisu and restore balance to the world, all while being hunted by Namaari (Gemma Chan), the daughter of a rival tribe and the cause of all this strife.

What becomes clear rather quickly is the enjoyment that Qui Nguyen and Adele Lim’s script takes in subverting expectations around every corner. The wizened and revered dragon befriends Raya early on in the film, but she turns out to be a goofball voiced by Awkwafina. Likewise, an adorable baby is secretly a master thief, and a hulking brute with a giant stone axe hides a heart of gold and a love for family above all. The world is a terribly cynical and dangerous place devoid of compassion, but trust in strangers is key to reuniting the stone shards and saving the world. Comic relief and wacky sidekicks are par for the course in the Disney animated canon, but it feels fresh here in a way that isn’t always the case. Being the first Walt Disney Animated Studios movie set in mainland Asia in more than two decades certainly helps, as the film looks, feels and sounds unique compared to the standard fantasy fare of so many Disney efforts. It’s a shame that most people will see this film on a smaller screen because even the best home theater setup is unlikely to do the rich world design, water and particle effects justice.

Though there is much about “Raya and the Last Dragon” that looks to diverge from its predecessors, this is still a Disney film at heart. The formula isn’t all that different from what’s come before, but it’s the execution that sets the movie apart. There’s more than a little bit of video game to the structural approach of “Raya and the Last Dragon,” which sees our titular hero travel to distant worlds to find a mystical item that bestows new and useful powers to Sisu, which are then utilized in getting to the next item in the next area. It’s been a known quantity for some time that movies based on video games tend to be pretty rotten, but more and more over the past decade, we’re seeing movies inspired by the sort of storytelling established in the video game world have far more success. Films like “Edge of Tomorrow,” “Snowpiercer” and “The Raid,” as well as more direct inspirations like “Scott Pilgrim vs. the World” and “Wreck-It Ralph”, may not be directly based on a video game property, but they understand the narrative hook that the medium provides.

It wouldn’t be a stretch at all to imagine “Raya the Last Dragon” as a “Legend of Zelda”-like game, picking up characters for your party and new abilities for each region you conquer. It creates an easy forward momentum to the plot, as well as creating that anticipation for what may be hiding around the corner. The result is the sort of awe-inspiring adventure that captures both the imagination and the heart. It’s familiar, sure, but the sort of familiarity of a comfortable blanket that keeps you warm and safe in the best and worst of times.