Trending
You are at:Home»Entertainment»Blu Tuesday: Bombshell and More 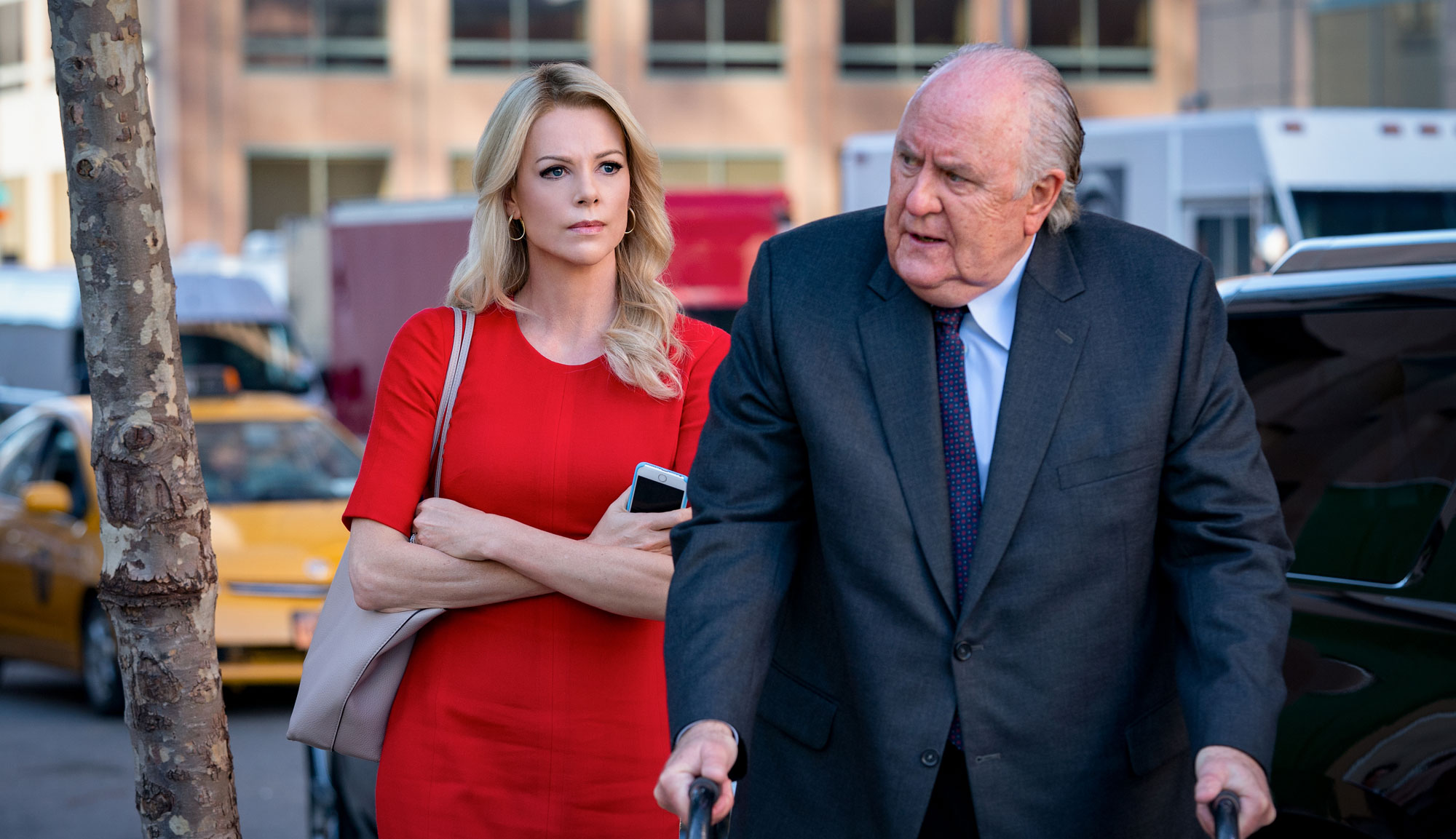 Pick of the Week: “Bombshell” 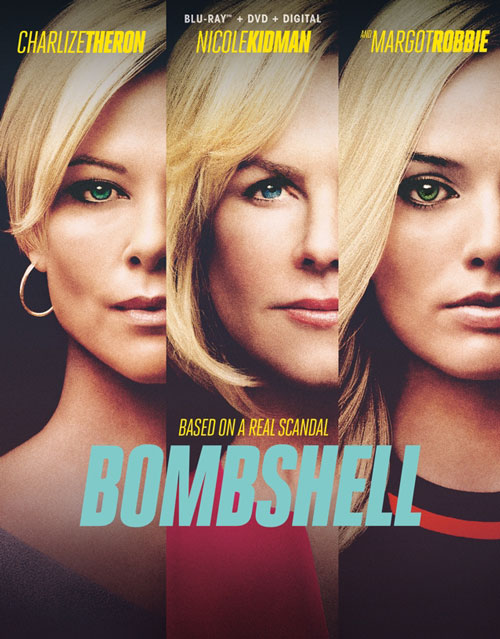 Jay Roach’s fictionalized account of the women who brought down Fox News executive Roger Ailes is a timely look at sexual harassment in the workplace as told through the lens of one of the most famous scandals to come out of the #MeToo movement. All three leading women (Charlize Theron, Nicole Kidman and Margot Robbie) are outstanding in their respective roles, but it’s Theron who delivers the most noteworthy performance, melting into her role as Fox News anchor Megyn Kelly thanks to a spot-on impersonation and some Oscar-worthy makeup effects. It’s like a magic trick in motion, adding a level of authenticity that the material demands. “Bombshell” isn’t without its faults, but between the phenomenal cast (including a very good John Lithgow as Ailes) and Charles Randolph’s smart script, this ripped-from-the-headlines political satire has plenty of punch.

Extras include a seven-part documentary about making the film. FINAL VERDICT: BUY

“Uncut Gems” — Many people have compared Benny and Josh Safdie’s latest film to a two-hour-plus panic attack, and they’re not wrong — “Uncut Gems” is one of the most stressful, anxiety-inducing movies you’ll see all year. The Safdie brothers certainly have a knack for propulsive, frenetically paced movies about unsavory characters (look no further than 2017’s “Good Times”), but they take things to the next level with this gritty crime drama about a loudmouthed, sleazeball jewelry dealer in self-destructive freefall. Adam Sandler delivers a career-best performance in the lead role — the kind of person you hate and empathize with in equal measure — while newcomer Julia Fox provides good support as his mistress. The tension rarely lets up over the course of the film’s 135-minute runtime, and though it gets a bit repetitive in the later stages, the ending is so masterfully executed that you’ll forgive the overindulgence. Extras include a making-of featurette. FINAL VERDICT: BUY

“Charlie’s Angels” — The last thing we needed in today’s remake-heavy culture was a reboot of “Charlie’s Angels,” and this new installment is certainly proof of that. Bland and forgettable in just about every way, the film is a poorly executed mess with lackluster action, minimal character development and none of the fun of the early 2000s movies. Director/co-writer Elizabeth Banks is clearly over her head, as she can’t seem to settle on a tone and constantly makes the movie feel smaller than it should. In fact, the only thing that the 2019 version has going for it is Kristen Stewart, and though she’s clearly having a blast as one of the titular Angels, her performance is overshadowed by just how bad the rest of the film is. Extras include a collection of behind-the-scenes featurettes, some deleted scenes and a gag reel. FINAL VERDICT: SKIP