Trending
You are at:Home»Entertainment»Blu Tuesday: Once Upon a Time… in Hollywood and More 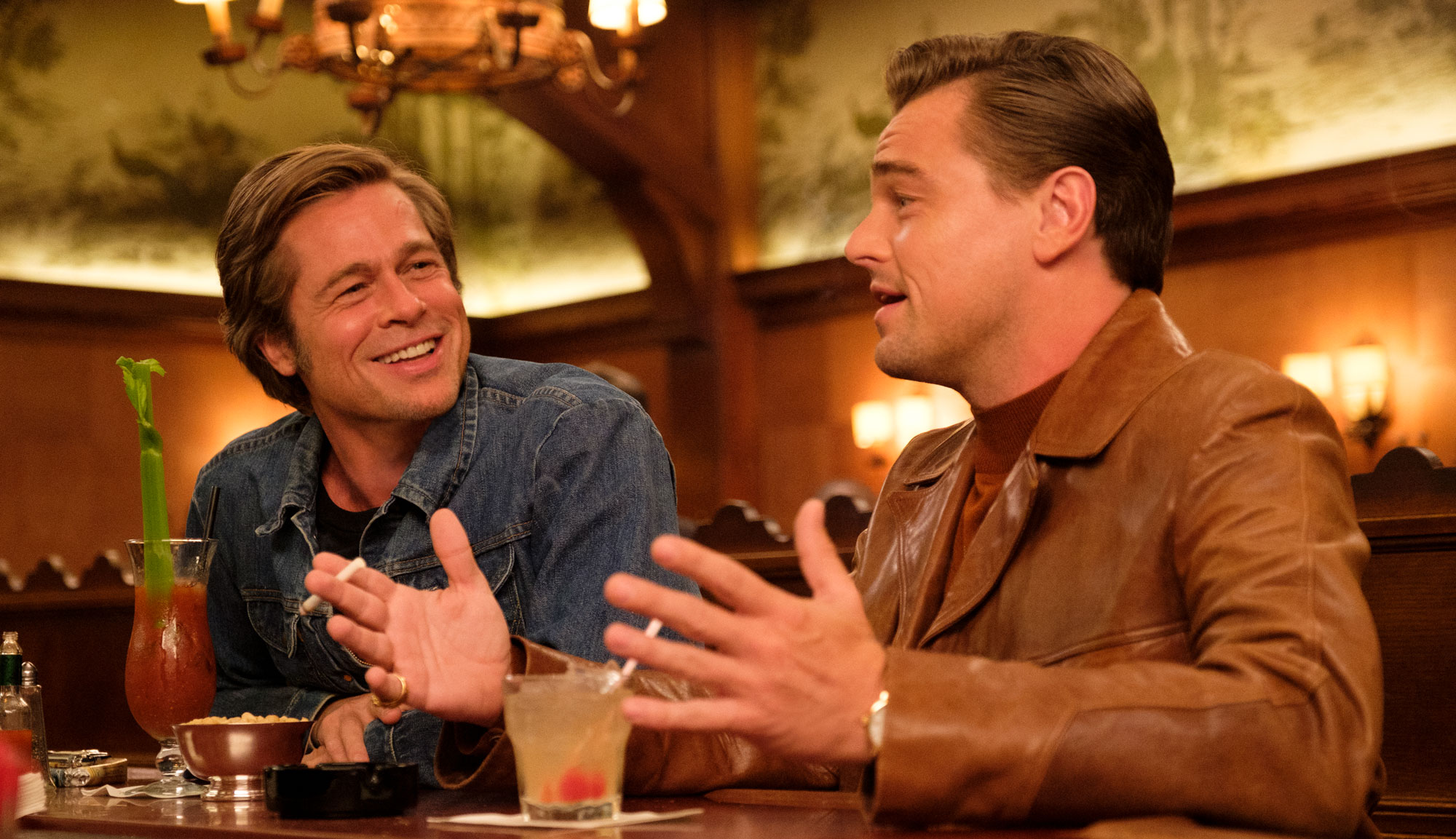 Pick of the Week: “Once Upon a Time… in Hollywood” 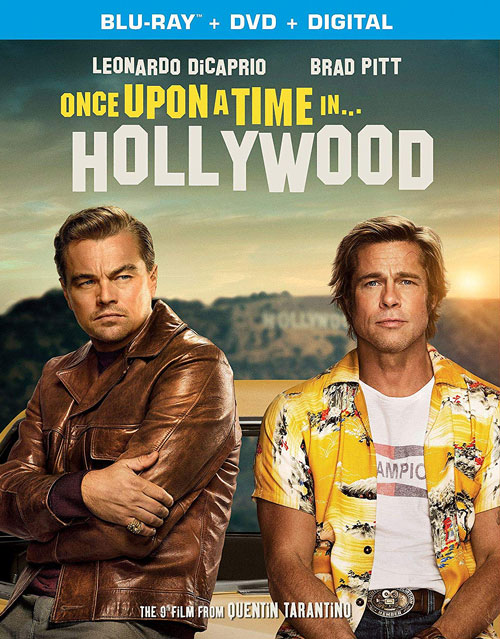 Quentin Tarantino’s ninth film isn’t as instantly likeable as his other movies, but with additional viewings and the foreknowledge that it’s not like most Tarantino films, you really begin to appreciate the finer details of this sprawling tale. “Once Upon a Time… in Hollywood” is less concerned with plot than creating a mood – it’s a hangout movie that plays like one giant love letter to the art of filmmaking and Tarantino’s own memories of growing up in 1960s Los Angeles. Leonardo DiCaprio and Brad Pitt deliver great work as always, though the latter arguably has the better of the two roles, while Margot Robbie makes the most of her limited screen time (often with something as simple as a smile) as real-life actress Sharon Tate. Though the dialogue isn’t as sparkly as we’ve come to expect from Tarantino, “Once Upon a Time… in Hollywood” is a decidedly more mature and emotional movie that’s stuffed with one great sequence after the next.

“It: Chapter Two” — Though the movie wasn’t officially greenlit until the first installment arrived in theaters, there was never really any doubt that Warner Bros. would adapt the second half of Stephen King’s “It.” Unfortunately, “Chapter Two” doesn’t quite live up to its predecessor. While the adult versions of the characters are well cast (especially Jessica Chastain, Bill Hader and James Ransone), they don’t have the same chemistry as the child actors. It doesn’t help that the story continually finds ways to split up the characters, none of whom are very interesting on their own. The biggest problem with “Chapter Two,” however, is that it’s completely undeserving of its bloated 149-minute runtime. The movie could easily cut 30 minutes without losing anything important. Granted, it’s not all bad, but when compared to the youthful energy of the first film, it’s a bit of a dour affair. Extras include an audio commentary by director Andy Muschietti, a pair of making-of documentaries and some additional production featurettes. FINAL VERDICT: RENT

“Hustlers” — Based on the real-life tale of a group of strippers-turned-scammers who drugged their Wall Street clients and then ran up huge charges on their credit cards, “Hustlers” plays like a mix between “Magic Mike,” “The Wolf of Wall Street” and “The Big Short.” Though the movie lacks the bite of those latter two, it’s still a mostly engaging story about greed, the importance of friendship and sticking it to the Man that boasts a solid cast and some sharp dialogue. Jennifer Lopez is the standout, delivering the best work of her career as the formidable ringleader of the crew, but it’s the camaraderie between all the women that makes “Hustlers” work as well as it does. Extras include an audio commentary by writer/director Lorene Scafaria. FINAL VERDICT: RENT

Tags: Blu Tuesday, Hustlers, It: Chapter Two, new Blu-rays, Once Upon a Time in Hollywood