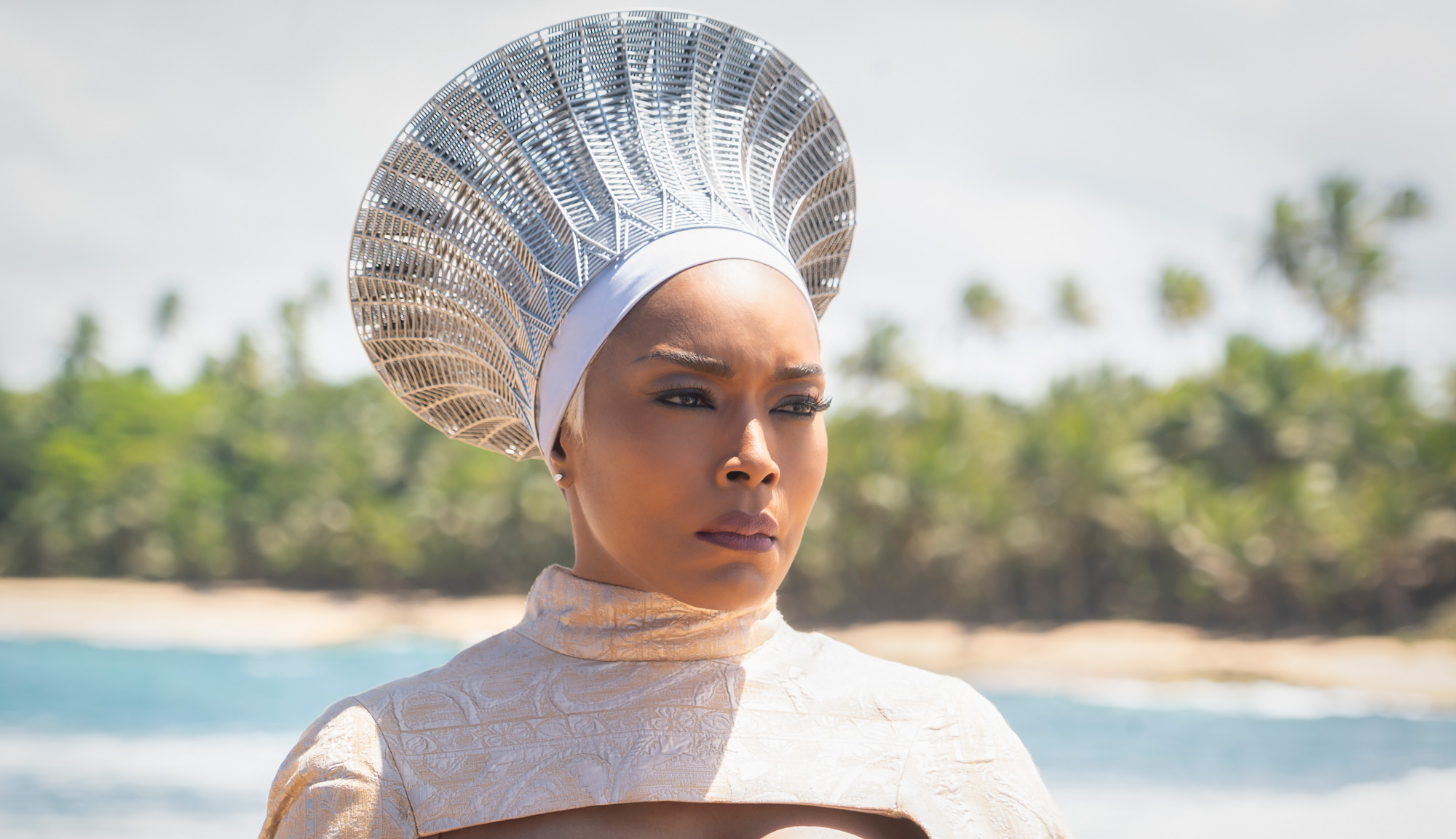 With “Black Panther: Wakanda Forever,” writer/director Ryan Coogler managed to not only find a way to get the best-case scenario out of an impossibly bleak situation but to do so in a way that exceeds expectations and confronts those dark conditions head-on. It is impossible to talk about “Wakanda Forever” without discussing the real-life tragedy of “Black Panther” star Chadwick Boseman. Coogler and co-writer Joe Robert Cole know this and embrace that moment fully in the film, which finds the MCU actually dealing with the raw, emotional complexity of death. There is, of course, the sadness of someone you love being gone, the anger at the seeming injustice of it all, and even the joyful celebration of a life of significance and love. The entirety of this sequel exists in the shadow of that offscreen loss by making the story itself live in an equally shrouded state. And while there are some minor missteps here and there, it is hard to not be impressed and genuinely moved by “Wakanda Forever.”

King T’Challa is dead. Wakanda has no Black Panther. Despite all the technology and wonders of the MCU, the young hero succumbed to disease and left behind a grieving nation. Most acutely mourning him are his mother, Queen Ramonda (Angela Bassett), and sister, Shuri (Letitia Wright), who are dealing with their inexplicable pain in different ways. The end of “Black Panther” found Wakanda thrusting itself into the spotlight of the global stage, and now it seems that spotlight has turned into a target on its back as other nations scheme to take its power and resources for their own. That pursuit inadvertently leads to Namor (Tenoch Huerta), the warrior ruler of the underwater kingdom of Talokan, who has been preparing his people to wage war against the surface dwellers for his entire (very long) life. Namor approaches Wakanda with an offering to either become Talokan’s ally in the war against the nations of colonizers… or be the first country to fall under the new world order.

In a film teeming with a list of impressive strengths, the movie’s greatest is its ability to create whole worlds that are immediately engaging. This doesn’t just refer to the MCU world-building of Talokan and Wakanda, though that remains an exceptional feat with a staggering combination of detail and imagination. No, Coogler and company find ways to make all the characters identifiable and remarkable in some manner; with only a few introductory lines and actions, the actors establish precisely who their roles are and make it easy for audiences to recognize them and care about their fates. “Wakanda Forever” has an expansive cast that spans continents, oceans and centuries, and yet it never feels unwieldy. There are a dozen principal cast members, but they all feel a part of something bigger. Probably because they are.

The literal world-building is greatly assisted by the exquisite work designing these locations, cultures and places. Taking inspiration from existing historical peoples from Africa and Latin America, Wakanda and Talokan (respectively) are rich lands rendered in gorgeous and fascinating detail, greatly aided by the exquisite works of cinematographer Autumn Durald Arkapaw, production designer Hannah Beachler and costume designer Ruth E. Carter. They’ve created ornate societies that feel like they have a real past but are also fantastical in their spectacle. These countries, and the action sequences involving their clashes, are greatly aided by the genuinely superb musical score by Ludwig Göransson, who manages to somehow top his phenomenal work from the first installment.

Bassett, Huerta and Wright turn in fantastic performances derived from what the script asks for them. Namor is a formidable enemy with a powerful backstory and an enthralling air about him. Huerta does well to rise to the occasion and instill his character with an imperial sense of burdened conscience and defiance. It is powerful the few times he is allowed to project true menace, though the film would have benefited from giving him more of those scenes to palpably demonstrate his wrath and power.

Wright runs a vast emotional gauntlet, as Shuri must process all that befalls her through the course of “Wakanda Forever.” She essentially must dwell in each of Kübler-Ross’ stages of grief, experiencing bargaining, denial, depression, anger and acceptance at different moments. Unfortunately, there is a thread in her character’s arc that seems sudden and poorly developed; it makes logical sense emotionally, but it would have benefitted from being seeded earlier with more than a couple of lines. Another awkward bit of the film is Dominique Thorne’s role as Riri Williams, a wunderkind inventor in whom Shuri finds a fellow traveler and the ability to be the role model that T’Challa was for her. Thorne does a great job in the role, and there’s some cool stuff for her to do, but her own progression as a character occasionally feels like a hat on a hat and threatens to make the 160-minute film feel more overstuffed than it is.

Those issues aside, the film finds ways to improve upon the first, significantly in its effects work being much more solid than the dodgy CG of the previous “Black Panther.” The climactic fight also works far better than the original’s, with the improved CG allowing for greater weight to the action. In fact, all the action sequences are spectacularly done, with expert choreography, attention to visual splendor and an emphasis on the impact that each blow delivers. Returning cast members Danai Gurira, Winston Duke and Lupita Nyong’o get to shine in these scenes but are also allowed many others in which their characters are able to expand into even more fascinating and captivating roles.

“What is grief if not love persevering?” That question was asked in another MCU project, but there are powerful echoes of it in “Wakanda Forever.” Coogler had to memorialize his collaborator while charting a path forward for whole swaths of characters (and franchises). He manages to do so not despite Boseman’s passing but possibly because of it; this movie is a confrontation complete with all the messy emotions such encounters breed. Every member of every department brings their best to tell this sprawling story and, in doing so, delivers a very special film. It is flawed, which is regrettable, but not enough to massively detract from how compelling the entirety of the story is. A tale of broken people in an uncertain world will sadly always resonate, but rarely has it done so in such a poetic manner.