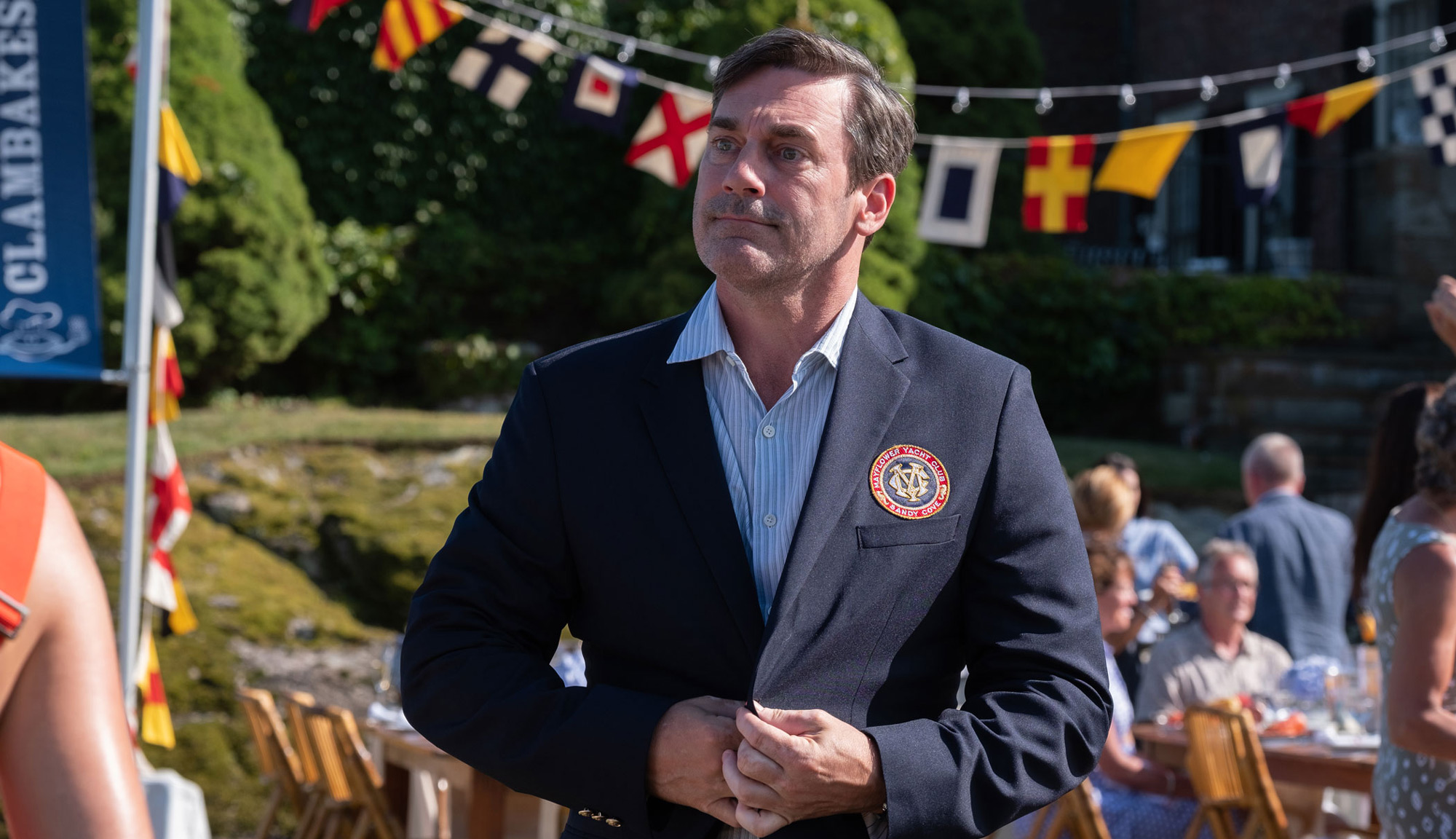 There’s a pattern to films starring “Saturday Night Live” cast members in that their early movies are usually just an encapsulation of their “SNL” persona. Chris Farley accentuates his physical comedy and violent outbursts in “Tommy Boy”; Adam Sandler uses absurd gibberish and music in “Billy Madison”; and Norm Macdonald even reuses his “note to self” bit from Weekend Update in “Dirty Work.” This doesn’t make them bad, but it means that they tend to be extensions of a well-known and beloved persona, and what people like about these films is what they liked about the performer on “SNL.” This includes Chevy Chase in “Fletch,” as it’s the actor’s signature mix of dry wit and quick barbs that stands out to audiences.

This is a long way of saying that many people will blend the character of I.M. “Fletch” Fletcher with the tics and mannerisms of Chase. Even though the character is from a series of novels by Gregory McDonald, most viewers will not see “Confess, Fletch” as a new adaptation but rather a remake of the 1985 movie. As such, they will compare lead Jon Hamm with Chase, when in reality, one is a performance and the other is an extension of his usual (winning) schtick. Director Greg Mottola (“Superbad,” “The Day Trippers”), who co-wrote with Zev Borow from the 1976 McDonald novel, captures the spirit of the book along with the irreverent characters and engaging mystery found in the 1985 film. While the resolution isn’t too impactful, it’s the investigation and interactions of characters that propel “Confess, Fletch” to be an incredibly enjoyable experience.

While on a writing assignment in Italy, reformed investigative journalist Fletch (Hamm) finds himself in love with the daughter (Lorenza Izzo) of a Count. It’s not long before the Count is kidnapped and the focus moves to finding some priceless art that was stolen from his collection years ago. Fletch’s pursuit leads him to Boston, where he becomes embroiled in another spot of trouble concerning a corpse in the townhouse he’s renting. He’s the prime suspect for a hypercompetent detective (Roy Wood Jr.) and a rookie partner (Ayden Mayeri), seeking to clear his name while crossing paths with an eccentric art broker (Kyle MacLachlan), the Count’s new wife (Marcia Gay Harden), a loopy neighbor (Annie Mumolo), a life coach (Lucy Punch) and an ever-increasing number of people getting sucked into the situation.

Despite making a big splash in a dramatic role on “Mad Men,” Hamm seems to gravitate towards (and enjoy playing) more comedic characters. “Confess, Fletch” provides the actor with a chance to combine them to excellent results. Not that Fletch is some maudlin figure, but there’s a nice blend of the dedicated sleuth along with a quirky irreverence that makes Fletch more layered and engaging than some goofball detective. This is best exemplified by the ways in which Hamm executes Mottola and Borow’s script in tremendous banter with numerous characters. There are some, like Harden and MacLachlan, that fall more into caricature territory, with too many odd idiosyncrasies (and a ridiculous accent by Harden), but mostly, Hamm and his cohorts make the dialogue zip along in entertaining fashion.

The mystery itself is mostly engrossing until a lackluster resolution, but these things are always about the journey rather than the destination. “Confess, Fletch” is more akin to “Knives Out” than “Death on the Nile” by way of having an entertaining hero bouncing off interesting characters without feints towards faux profundity or unearned pathos. This adaptation of the Fletch character isn’t often festooned in costumes or employing accents, though he still poses as various people to get information. Mottola and company have also found clever ways to update the ‘70s figure to a world with smartphones, the internet and GPS trackers that allow for advances in the plot without straining any willful suspension of disbelief.

On the technical side, “Confess, Fletch” is competent if unremarkable. DP Sam Levy delivers his best work in the Italy sequences but does a fine, workmanlike job in the Boston locations. It’s nothing compelling and continues a pattern of visually dull comedies. The soundtrack, meanwhile, is far too overbearing and stylistically scattershot, and the movie would’ve benefitted from utilizing the score by David Arnold for more of its soundscapes. One blend of the technical and substantive that works surprisingly well, however, is the tone. Though the murder is the pivot point for a lot of jokes and quips, Mottola maintains a steady throughline that the victim isn’t just some corpse but a human being. It’s a hard line to toe, but the script and actors walk it well.

“Confess, Fletch” doesn’t do anything truly innovative or explore territory that hasn’t been done better in other films, but the filmmakers find ways to make it a charming and enjoyable movie with great chemistry and a true sense of character. Hamm excels at making the part his own, and his banter with everyone (especially Wood Jr. and Mayeri) is the fuel that makes for an engaging and funny experience. Audiences will probably still associate the character with the ‘80s version made famous by Chevy Chase, but hopefully, enough people give this new iteration a chance because it would be delightful to go on more adventures with the quirky detective.