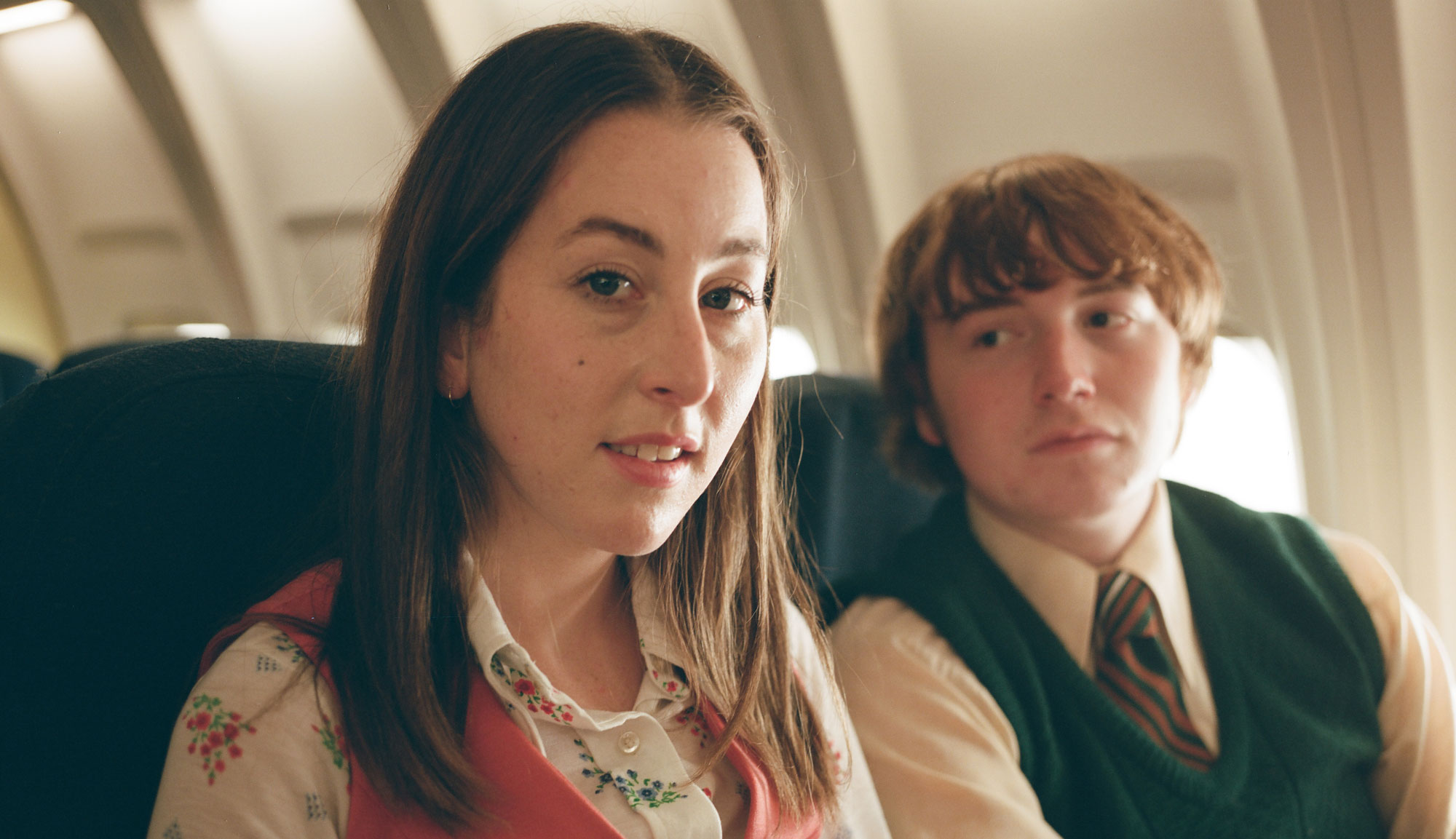 At this point, no one can deny Paul Thomas Anderson’s affinity for Southern California in the 1970s. Both “Boogie Nights” and “Inherent Vice” explored the era from opposite ends of the decade and opposite ends of the culture, with the seedy underbelly of a stoner’s world slowly emerging from the 60s contrasted by the seedy, well, overbelly of the porn industry on the cusp of the excesses of the 80s. Both films have a shaggy dog chic to them; “Inherent Vice” is rather famously obtuse, with about as unreliable a narrator as you could find, and “Boogie Nights” distills Dirk Diggler’s life into a series of barely connected vignettes. It’s an approach that Anderson is often fond of (see also: “Magnolia”) and has become such a calling card that a film like “Phantom Thread” felt like a profound departure for far narrower focus.

“Licorice Pizza,” Anderson’s newest film, is very much in the shaggy dog camp in addition to marking a return to California in the ‘70s. Set in and around Encino in 1973, the film follows Gary Valentine (Cooper Hoffman, son of Philip Seymour Hoffman), a 15-year-old child actor, grifter and raconteur who becomes smitten with Alana Kane (Alana Haim, the youngest Haim sister), a twentysomething photographer’s assistant. What follows is a series of adventures and misadventures as Gary quickly becomes convinced that Alana is the love of his life, while also attempting to capitalize on the Next Big Thing in the San Fernando Valley to make a quick buck or two by selling water beds or opening an arcade.

If you look at the poster for “Licorice Pizza,” there are quite a few big names listed above the title, including Sean Penn, Tom Waits, Bradley Cooper and “Uncut Gems” co-director Benny Safdie, but make no mistake, this film is entirely in the hands of Haim and Hoffman. With a grand total of zero feature acting credits between the two of them leading into this movie, Anderson is certainly risking a lot putting his film squarely on their shoulders, but upon watching “Licorice Pizza,” both have the poise and the talent of seasoned pros.

Haim has spent plenty of time in the spotlight, though she has always shared it with her two sisters, and she’s more than familiar with Anderson, who’s taken such a liking to the trio that he’s directed seven of their music videos, as well as casting them (and their mother and father) as Alana’s family. She has incredible comic timing, consistently aggravated and bemused by this teenager’s dogged pursuit of her despite their age gap, and ever so slowly falling for him in her own way. Her sense of comic timing is comfortably matched by Hoffman, who could easily have hidden in the shadow of being the son of perhaps the most gifted actor of the last generation. Anderson worked with Philip Seymour Hoffman on five of his nine features, so it’s natural that he’d be the one to steward his son into the acting world. Hoffman has a different energy than his father — an effortless comfort in his own skin and a disarming confidence whether he’s on a film set or being arrested by the cops when one of his harebrained schemes goes south. Both carry equal weight in ensuring that the film is a success, and the seeds of two seriously skilled thespians grow before your very eyes.

In an undeniably shrewd move, Anderson holds back all of his big stars until the second half of the film, ensuring that the audience has plenty of time to get to know Gary and Alana before giving them the people they’d recognize. Each of them only has a few scenes to work with but makes plenty of hay with their short time. Cooper is especially electric as Jon Peters (the hairdresser turned partner of Barbara Streisand turned movie producer), playing him as the living embodiment of cocaine as he careens all over Encino trying to gas up his car in the middle of an oil crisis so that he isn’t late to Barbara’s next movie. He may be the highlight, but Waits (always such a joy to see doing what can only be described as “being Tom Waits”) and Penn (as Jack Holden, a thinly veiled version of Hollywood royalty William Holden) are also a hoot as unwitting accomplices to Gary and Alana’s escalating attempts to make each other jealous. Safdie’s part is a bit more subdued, playing closeted politician Joel Wachs amid a mayoral campaign with Alana as a volunteer and potential romantic alibi. Those who saw “Good Time” know that Safdie has the chops, and he gets to use them in a particularly sizzling scene in a restaurant with his partner (a beautifully wounded Joseph Cross). These vignettes serve as background to the growth of Gary and Alana’s relationship, but they would have taken all the air out of the room if Anderson hadn’t given us a good hour for them to show who they are and who they can be whether together or apart.

Much like “Boogie Nights” and “Inherent Vice,” “Licorice Pizza” is more than comfortable simply being a series of loosely connected scenes in the lives of these two people who forge a complex and uneasy relationship over the course of a rather chaotic year. Nearly all of them work like gangbusters, though there are missteps here and there, and some might grouse at the casual nature of the relationship between a minor and a woman at least ten years older than him. However, the humor in the script (undoubtedly the funniest of Anderson’s career), the lovely cinematography and the wonderful score from Jonny Greenwood make the film a pleasure to watch from beginning to end. Anderson is the sort to only make a movie when it really speaks to him, and “Licorice Pizza” gives him the opportunity to not only make another ode to the time and place he clearly loves so much but to show it through yet another set of eyes. The unofficial trilogy forms a kaleidoscope of impressions of a time he was perhaps too young to truly appreciate at the time. For that reason, “Licorice Pizza” feels like one of the more personal and sentimental works of a career that has sometimes kept both at arm’s length. Come for Anderson’s skills as a director, screenwriter and cinematographer, but stay for Hoffman and Haim — two potential superstars in the making.