Trending
You are at:Home»Entertainment»Movies»Movie Review: “House of Gucci” 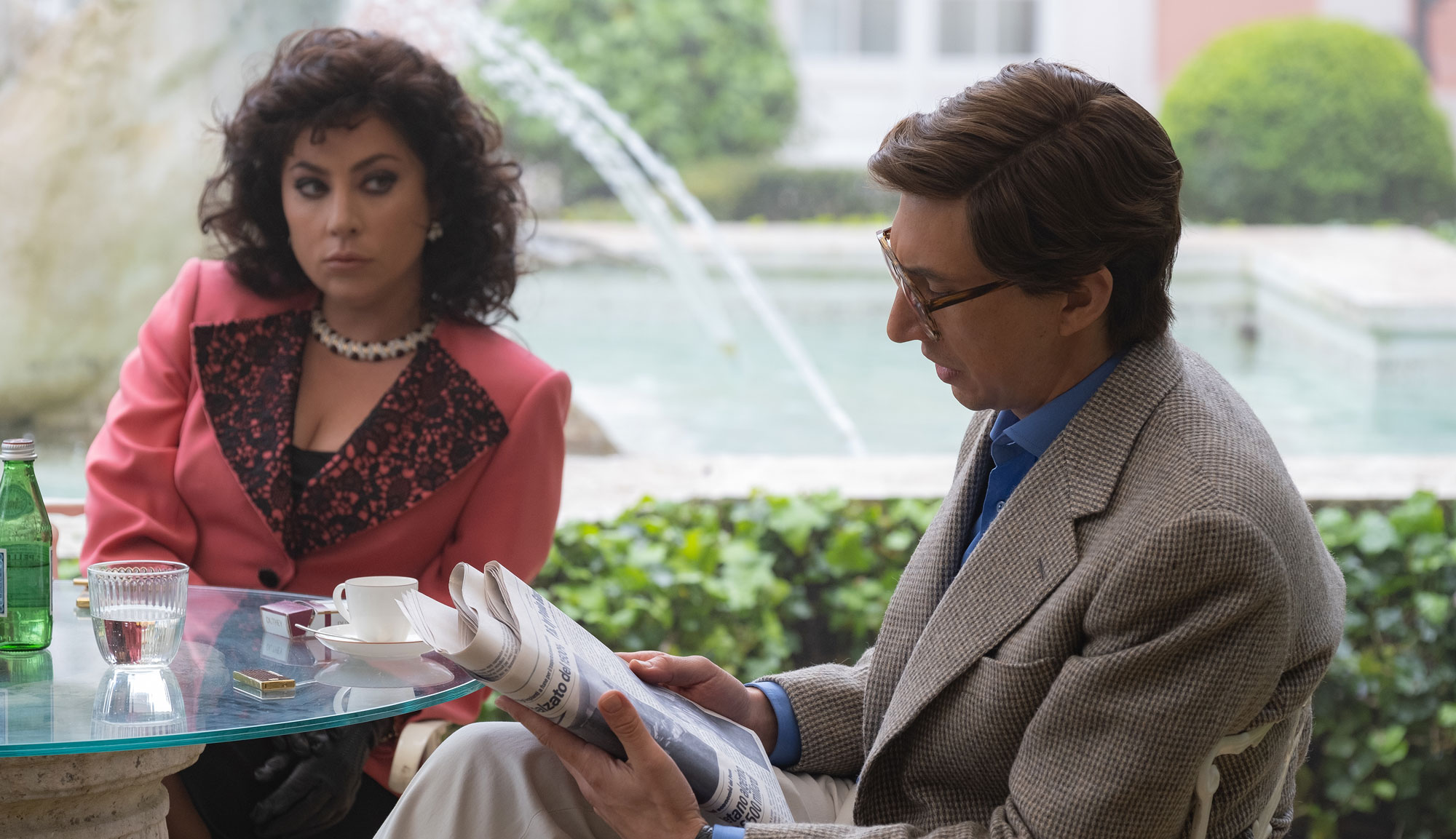 With “House of Gucci,” director Ridley Scott has delivered one of the greatest pieces of camp filmmaking in decades. As a style, camp is incredibly hard to define and even harder to pull off. Susan Sontag said that “[the]essence of Camp is its love of the unnatural: of artifice and exaggeration.” And yet, one can think of many failed, indulgent productions filled with caricatures instead of characters and even distinct visual flair that one would never refer to as campy. Though perhaps the best definition is along the lines of Supreme Court Justice Potter Stewart’s infamous line about pornography: “I know it when I see it.”

Camp must be wildly over the top but come from a place of sincerity; try-hards are always obvious in any scene or aesthetic approach. This means that the artist must have a specific intent, though the intent shouldn’t necessarily be to deliver a cartoonish slice of kitsch. Sontag also wrote that camp “involves a new, more complex relation to ‘the serious.’ One can be serious about the frivolous, frivolous about the serious.” And that is where the tension lies for so many artists — that push/pull between being 100% truthful in a way that is completely absurd and artificial.

“House of Gucci” navigates that dichotomy beautifully and creates a hilarious and engrossing movie that may go on to inspire all sorts of reverence and knockoffs (not unlike Gucci products) in the years to come. While Scott is at the helm of this extraordinary ship, it seems plausible that his two greatest acts were to guide his actors into their exaggerated performances and then simply get out of the way. The director that most people know for his incredible aesthetics and perfectly crafted films is hard to find in most of the frames of “House of Gucci.” It doesn’t have the visuals of a “Blade Runner” or “Gladiator” but instead is more akin to the austere and grounded images found in “Matchstick Men” and “The Counselor,” the latter of which was Scott’s last attempt at camp — a super-serious tale of multinational crime among the super-rich that ultimately didn’t deliver.

For “House of Gucci,” Scott works with screenwriters Becky Johnston and Roberto Bentivegna (adapting Sara Gay Forden’s 2000 novel of the same name) to take a story with all the hallmarks of a dynastic tragedy and transform it into a ludicrous ship of thieves where all the cutthroats are basically Fredo Corleone. The true tale follows Patrizia Reggiani (Lady Gaga) marrying Maurizio Gucci (Adam Driver), the sole heir to half of the Gucci fashion house owned by Rodolfo Gucci (Jeremy Irons). Maurizio forsakes his inheritance and family for the love of his life but is brought back into the fold thanks to his ambitious uncle Aldo (Al Pacino) and Maurizio’s cousin, the perennial screw-up prima donna Paolo (Jared Leto). Before long, the various parties begin scheming for control of the Gucci company, with Patrizia masterminding Maurizio’s climb to the top of his father’s empire. With each betrayal and reversal come isolation and vendettas, and soon, an ironic set of circumstances ends up pitting Maurizio against Patrizia, who’s supported in her machinations by television psychic and wannabe witch Pina Auriemma (Salma Hayek).

It’s unfortunate for many reasons that, with the slow death of most physical home media, behind-the-scenes special features and mini-documentaries have mostly vanished because if ever there were a modern production that would be amazing to watch, it would be “House of Gucci.” Was this always Scott’s vision, or did an actor arrive on set (most likely Gaga or Leto) delivering all their lines at an 11 and the rest of the cast followed suit? And after each take, did everyone burst out into laughter and applause, or was there some sort of obliviousness to what was going on? No matter the intent, the final product is sublime.

Gaga plays Patrizia as a mix between Lady Macbeth and Lorraine Bracco in the second half of “Goodfellas,” all by way of Chico Marx. That’s an important piece to note, as every actor (to varying degrees) speaks with an outrageous and borderline offensive Italian accent. If Leto had said, “That’s a spicy meat-a-ball!” at some point in the film, no one would’ve batted an eye. Gaga mixes cold calculation with seductive energy until she needs to go on the offense and reveal the ravenous ambition that lies at her heart. Driver is mostly removed as the closed-off Maurizio who spends much of the time as a doormat for Patrizia’s plans, at first seemingly like he’s oblivious to being manipulated but slowly coming to pass that he was able to use his wife’s naked desires as cover for his own aspirations.

This dynamic gets to another great strength of “House of Gucci”: the constantly shifting sympathies for characters. There’s a harsh cynicism to how players in this game so readily use up those closest to them to get what they want, but then the pendulum swings too hard and it ends up creating an even more vicious monster in their targets and former comrades. Like any post-Scorsese gangster film, the undoing comes from hubris of always wanting more and more rather than sticking at a level that’s still excessive but doesn’t invite as many new predators and dangers.

In the span of one month, Ridley Scott has delivered two films with outstanding (and totally different) supporting performances. There is Ben Affleck’s decadent Count in “The Last Duel,” and now Leto and Pacino have entered the fray with “House of Gucci.” Pacino has so many weird inflections and line readings that come off like spur-of-the-moment (and utterly insane) decisions that are truly hilarious, all while still making Aldo appear as a character at once venal yet sympathetic. Then there’s Leto, who delivers bizarre dialogue in the most bonkers way possible while playing an idiot completely devoid of any self-awareness who finds true humor in his tragic mistakes. However, it never feels like viewers are meant to laugh at Paolo but instead to observe this character who’s delusional and poorly equipped to compete against his much smarter adversaries/family members.

It’s possible that many people will not enjoy “House of Gucci.” It isn’t hard to picture folks finding the acting bad and the characters morally reprehensible. But that misses the point that everything on the screen is intentional. When Patrizia appeals to Paolo’s vanity by stating that one of his dress designs is like “a memory wrapped in Lycra,” or when there’s an overly extended sex scene that’s made ludicrous through excellent sound design and foley work, that was how Scott wanted his film to be received. “House of Gucci” will be best enjoyed with a group (or at least an audience of more than one) so that people are permitted to laugh and share in the utter WTF-ness of what they’ve just witnessed. There are certainly better films to come out of 2021, but none are as entertaining as the campy brilliance of “House of Gucci.”