Trending
You are at:Home»Entertainment»Movies»Blu Tuesday: “The Suicide Squad” and More 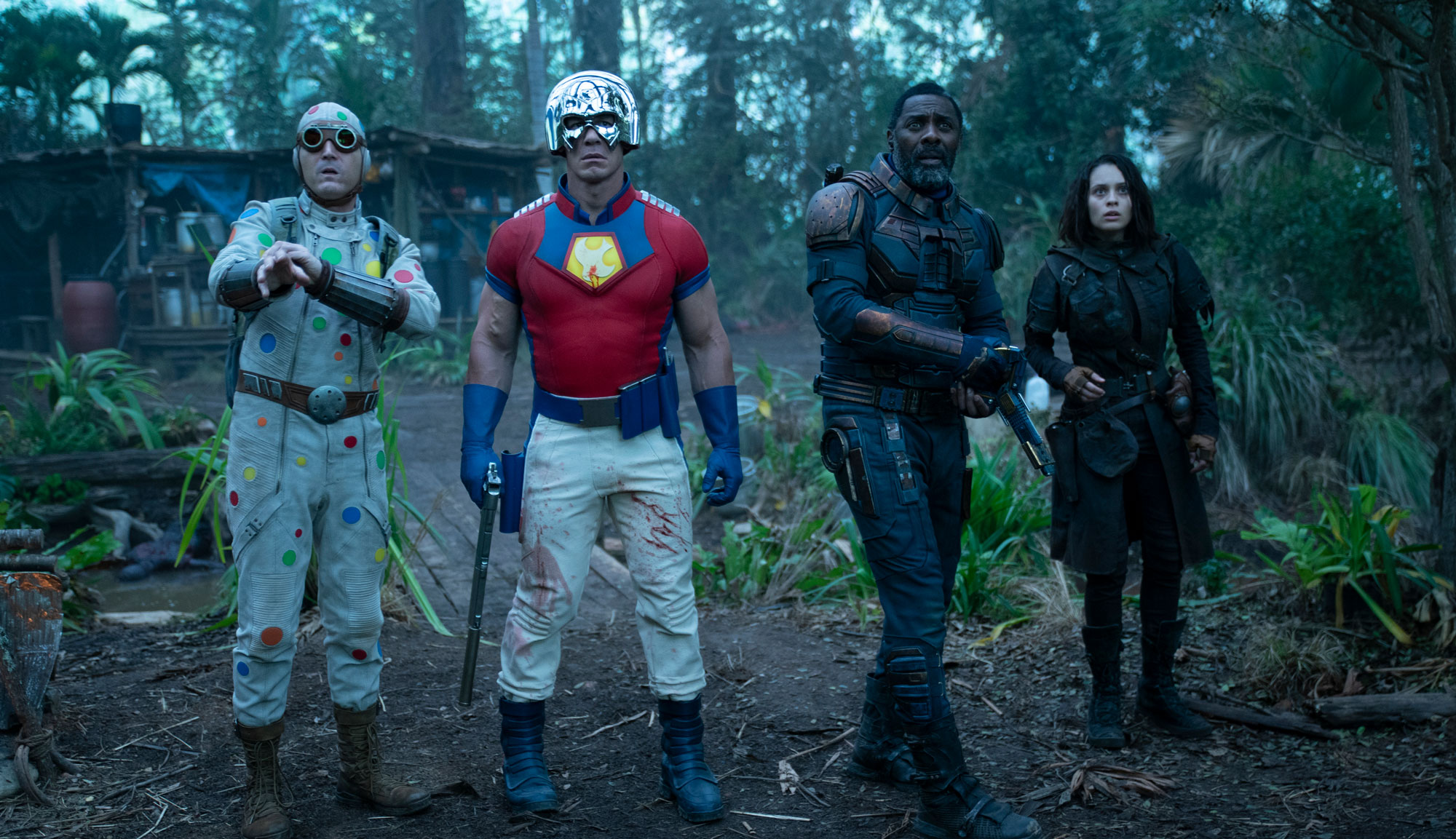 Pick of the Week: “The Suicide Squad” 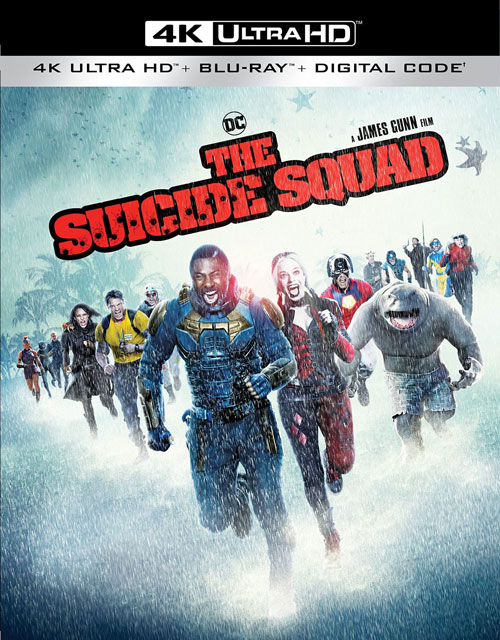 It’s hard to imagine a more perfect fit for the Suicide Squad than James Gunn, as it’s one of the more naturally weird and irreverent properties in the DC Comics catalog. But while Gunn’s quasi-reboot of the 2016 film is a definite improvement, it’s not nearly as good as his work for Marvel. Though it contains plenty of over-the-top violence and some strong comedic moments, it lacks the heart of the “Guardians of the Galaxy” films. Additionally, the movie is littered with plot holes and other strange plot contrivances that don’t make sense, while a lot of the humor falls flat. The cast does a great job of concealing some of these flaws — especially Idris Elba, Margot Robbie and John Cena, who are all perfectly cast in their roles — but it eventually adds up. Though “The Suicide Squad” is certainly fun in fits and starts, it never quite takes off in the way that it should.

Extras include an audio commentary by writer/director James Gunn, as well as a series of behind-the-scenes featurettes, an in-depth look at creating four key sequences, deleted scenes and more. FINAL VERDICT: RENT

“Stillwater” — Director Tom McCarthy’s latest film may not be based on the story of Amanda Knox, the American woman who was convicted and then exonerated of the 2007 murder of her roommate while studying abroad in Italy, but it’s very clearly inspired by it. Matt Damon stars as Bill, the father of a young woman (Abigail Breslin) who’s been imprisoned for a similar crime and who makes it his mission to prove her innocence. However, that’s only part of the movie, as McCarthy spends a large portion of the runtime following Bill’s budding relationship with a local single mother and her daughter. The family drama provides a nice parallel to Bill’s estranged relationship with his own daughter, but it pulls the focus away from the other story, which is the far more interesting of the two. Though Damon and Breslin deliver good work in their roles, the meandering nature of the film’s storytelling greatly hinders its impact. Extras include a trio of featurettes on the characters, location shooting in Marseille and McCarthy’s work behind the camera. FINAL VERDICT: RENT

“Don’t Breathe 2” — 2016’s “Don’t Breathe” is one half of a really good home invasion thriller that is unfortunately ruined by some lazy writing and a dumb third-act twist that transforms its victim-turned-villain into a truly reprehensible character. Apparently, the film’s writers thought that audiences would forget and forgive all of the horrible things that Stephen Lang’s Blind Man did in the first movie because he’s reintroduced as an avenging angel of sorts in the sequel. The film even tries to overcompensate for his transgressions by making the new villains extra evil, but the shadow of the Blind Man’s past looms large over “Don’t Breathe 2,” which makes it impossible to root for him. Though the movie contains some decent moments of suspense and a much better twist than its predecessor, “Don’t Breathe 2” has so much working against it from the start that it never really had a chance. Extras include a pair of audio commentaries (the first with director/co-writer Rodo Sayagues, and the second with Sayagues, co-writer Fede Alvarez and cinematographer Pedro Luque), as well as a behind-the-scenes look at making the film and an alternate ending. FINAL VERDICT: SKIP