Trending
You are at:Home»Entertainment»Movies»Movie Review: “Nobody” 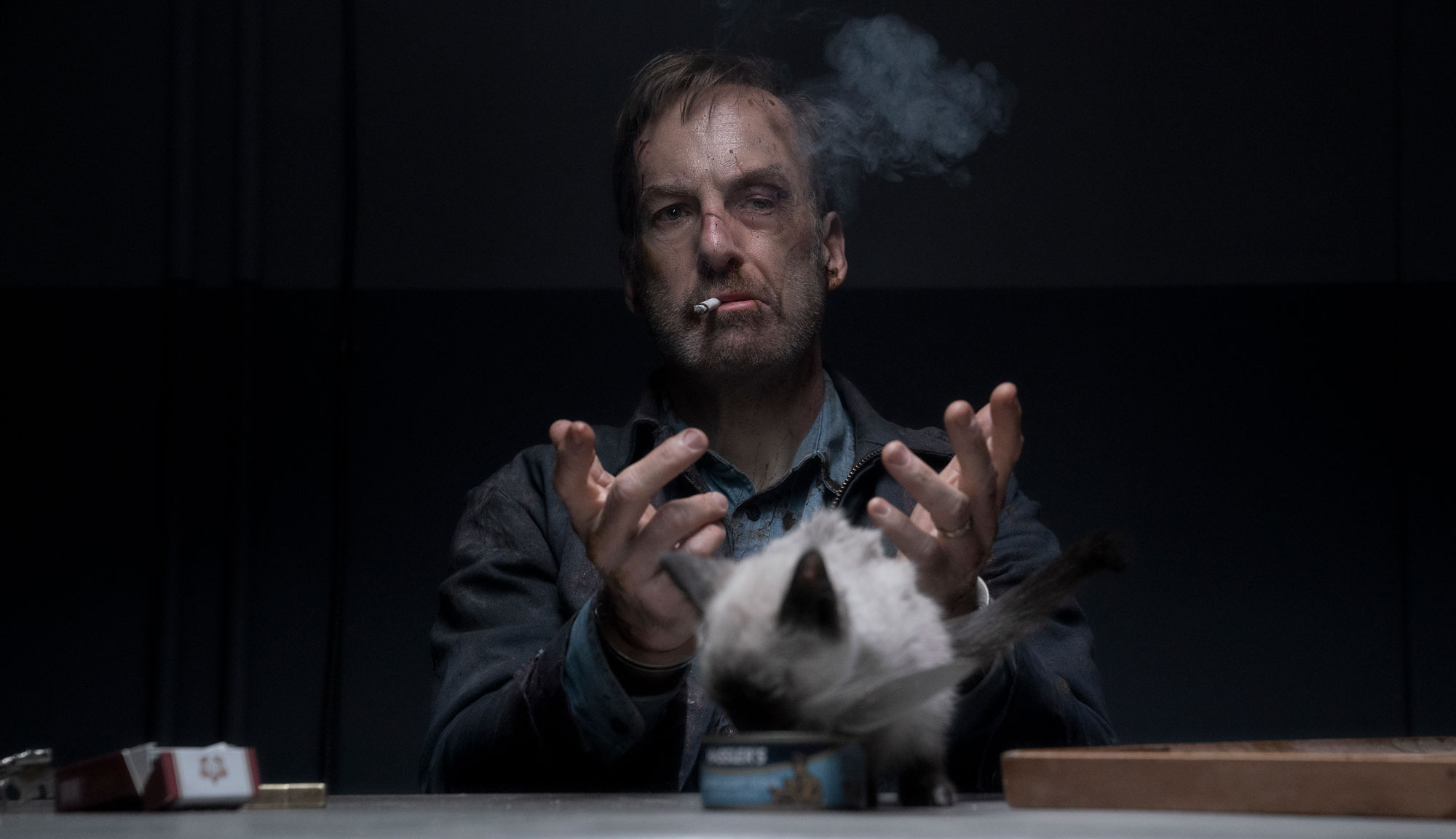 The “wrong man” scenario is a well-worn premise in the action genre. “Under Siege,” “First Blood,” “The Foreigner” and others all feature shady characters inadvertently picking a fight with someone surprisingly well-versed in the arts of violence. The first John Wick movie is set up similarly, so it makes sense that the writer of those films, Derek Kolstad, would be involved in repurposing the formula for “Nobody,” which seeks to make it even more surprising that the protagonist is a killing machine underneath the mask of suburban complacency by casting someone who doesn’t have an action movie pedigree like Keanu Reeves. But while the film has lots of fun sequences and nice moments, much of its potential is depleted by some awkward casting and an attempt to coast on its central subversive idea.

Hutch Mansell (Bob Odenkirk) is a simple family man living in the suburbs with kids who don’t really like him and a wife (Connie Nielsen) who seems thoroughly disinterested in him. Hutch is seen as a milquetoast beta type by just about everyone he knows — a reputation that’s only further cemented when robbers break into his house and he does nothing, not even when one of them punches his son (Gage Munroe). But there’s more to Hutch than he’s letting on, and he eventually uses the skills that he acquired in his past life as a secret agent to dole out justice until it places him in the crosshairs of a Russian mobster named Yulian (Alexey Serebryakov).

Due to his comedy background, Odenkirk feels like an overcorrection from the typical action star casting, which makes it all feel a bit like parody at times. If scenes from this film were spliced into an episode of “Mr. Show” or a laugh track was added, it would play like an over-the-top joke. It’s a well-intentioned idea that undercuts itself by appearing as if it’s constantly smirking at the material. “Nobody” isn’t completely undone by Odenkirk’s performance, however, as the actor shines in parts where he monologues to various antagonists about his experiences and expertise. He also acquits himself well in the fighting department, though the ferocity and intensity of the film are diluted when it always seems like it’s a catchphrase away from a sitcom.

The action is impressive, though, and very much in the vein of the “John Wick” films, with lots of tactical gun work and Krav Maga-inspired close-quarters combat. The stunt team delivers cool set pieces — though nothing really tops the first fight sequence — with some inventive choreography and deaths. Director Ilya Naishuller, who broke onto the scene with music videos containing explosive action scenes filmed in first-person POV (an approach that he revisited for his first feature, “Hardcore Henry”), understands violence and how to make these sequences dynamic by knowing when to cut, when to move the camera and how to get the most bang for the bullet. The climactic fight isn’t as well put together as it should be, especially as it involves a piece of equipment never before seen in the film, but otherwise, the action is fluid and creative.

Unfortunately, the ability to get layered performances from his cast isn’t Naishuller’s strong suit. Not that people are expecting profound turns in a movie like “Nobody,” but too much of it is surface-level character work that isn’t helped by Kolstad’s simplistic dialogue. These detriments hinder the rest of the cast, although there are still some nice turns, including Serebryakov, who starts out as an intriguing figure who bucks the traditional Russian crime boss type; he’s a guy who just likes partying and having fun but isn’t above killing a dude at the smallest provocation. However, as the film continues, those character quirks fade away until he’s just a routine antagonist dispatching waves of killers to enact revenge. Christopher Lloyd is also exceptional in a supporting role, using his comedic filmography to smuggle in his darker capabilities as Hutch’s father, while a late appearance by RZA is amusing, even though it feels like more could have been done with his character. The rest of the cast is populated with great character actors like Michael Ironside, Colin Salmon and Daniel Bernhardt, who do the best they can with the material but aren’t as fully utilized as they should have been.

“Nobody” is a fine movie with inspired set pieces and enough delightful bits of violence and charm to make it an entertaining experience. The fact that the characters are pretty typical and unsurprising limits the film’s staying power and engagement, while the casting of a comedic actor in the lead role makes every scene feel like it will end with a knowing wink at the camera. The time spent establishing Hutch’s world is meant to emphasize just how drab and mundane his life is, but it often feels like it’s treading water until the inevitable reveal that everyone knows is coming. Though audiences will show up hoping to see the surprising twist of a funny guy turned into punishment incarnate, “Nobody” gives the impression that it’s just going through the motions instead of truly elevating the simple premise.