Trending
You are at:Home»Entertainment»Movies»Blu Tuesday: “Monster Hunter” and More 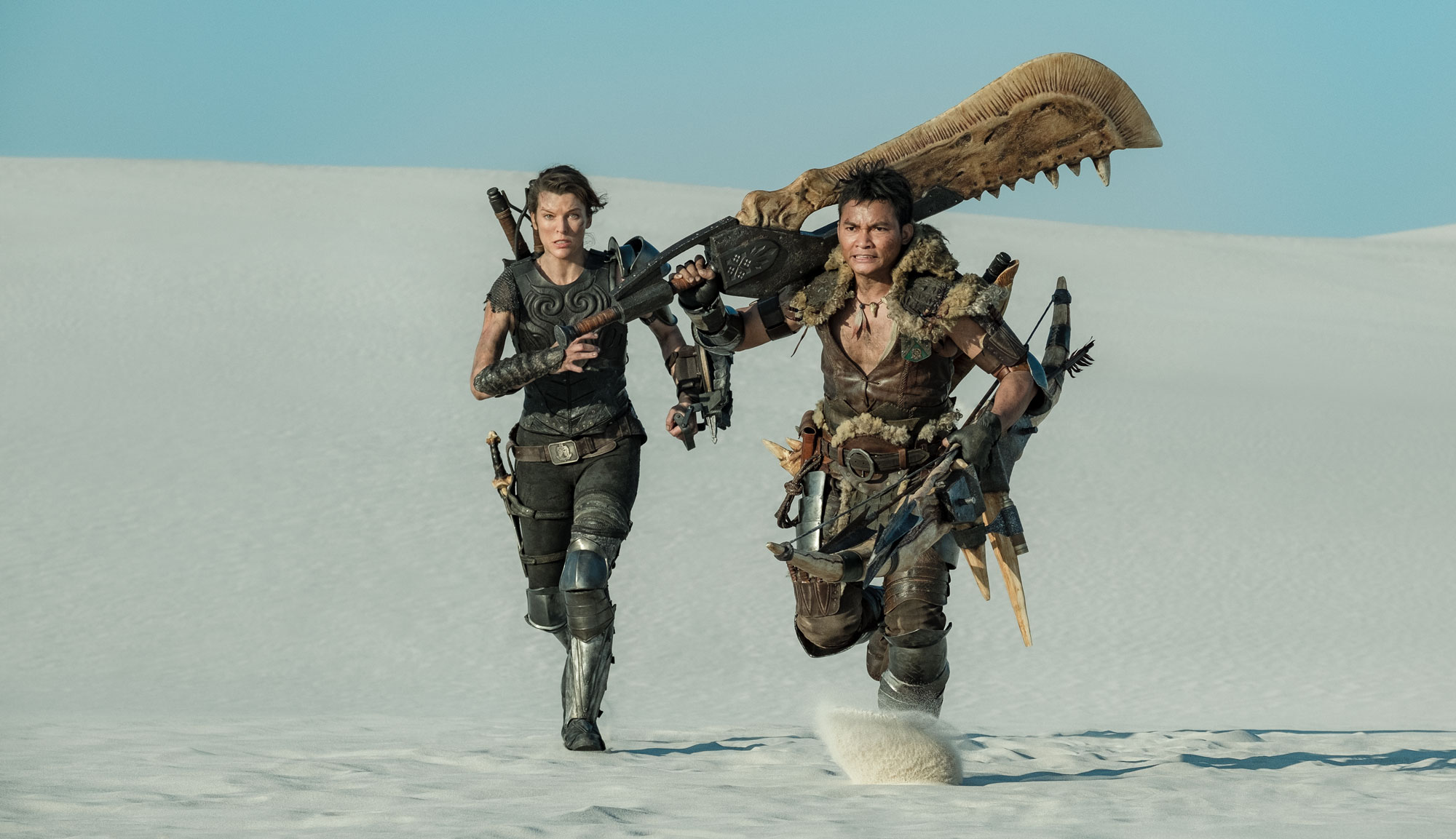 Pick of the Week: “Monster Hunter” 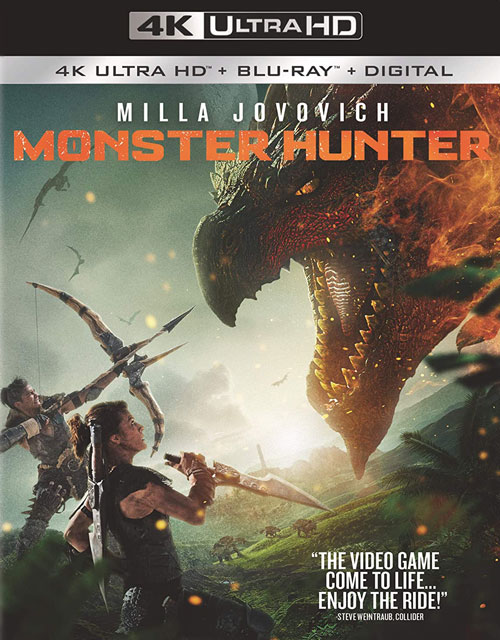 After milking the “Resident Evil” series for all that it’s worth, Paul W.S. Anderson and Milla Jovovich have reteamed for another video game adaptation — this time taking on the popular “Monster Hunter” series. Like many of Anderson’s movies, there’s no real plot or character development to speak of, and as such, the first hour is pretty dull. The film does eventually pick up in the latter half with the kind of big, dumb fun that Anderson excels at, including a final act brimming with monster-hunting action, but it’s too little, too late. The problem is that the entire movie just feels like setup for a potential sequel — it even ends on a teasing cliffhanger — leaving a lot of the more interesting elements unexplored in the process. Planning for the future is fine as long as you give audiences a reason to want more, but “Monster Hunter” shoots itself in the foot by holding back so much.

Extras include a behind-the-scenes look at making the film and some deleted scenes. FINAL VERDICT: RENT

“She’s the Man” — It’s a shame that Amanda Bynes’ acting career was cut so short because she had a real knack for physical comedy. Those talents are on full display in this silly but sweet 2006 rom-com that, like many teen comedies from that era, is based on a classic literary work — in this case, William Shakespeare’s “Twelfth Night.” Though the movie is undoubtedly flawed, it contains some charming performances by Bynes and Channing Tatum (in his first major role) that go a long way toward rescuing the film. It’s not on the same level as “Clueless” or “10 Things I Hate About You,” but “She’s the Man” manages to entertain despite its shortcomings. Extras include an audio commentary by director Andy Flickman, co-writer Ewan Leslie and the cast, as well as a making-of featurette, deleted scenes, a gag reel and more. FINAL VERDICT: RENT