Trending
You are at:Home»Entertainment»Movies»Blu Tuesday: “Joint Security Area” and More 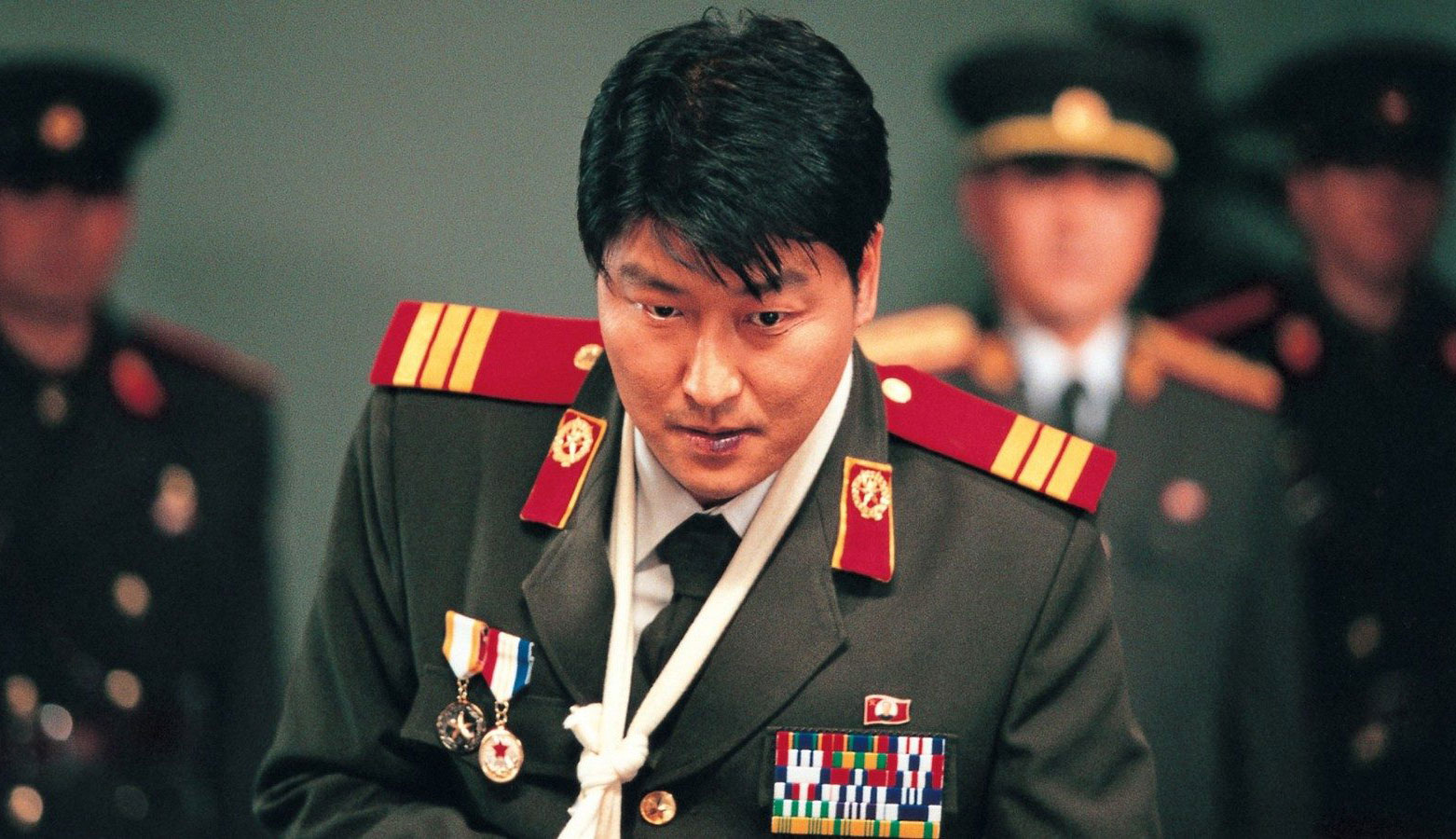 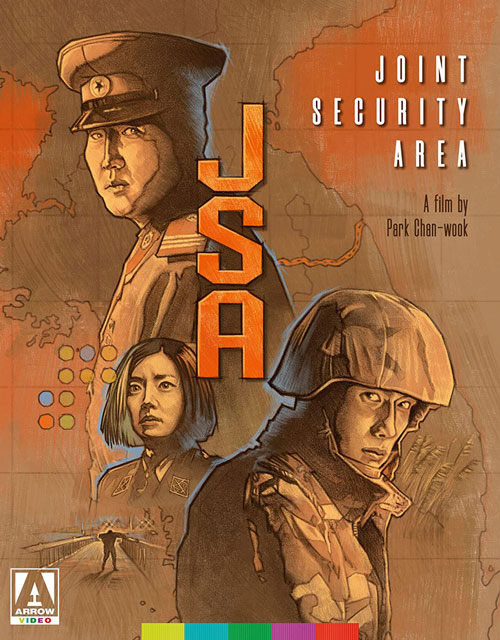 Before garnering worldwide acclaim for his 2003 revenge thriller “Oldboy,” director Park Chan-wook helmed this gripping military drama that centers on the mysterious deaths of two North Korean soldiers at the DMZ, the heavily guarded border separating North and South Korea. But what starts out as a relatively straightforward procedural becomes much more complex (politically and emotionally) as Park slowly reveals more details about the events leading up to the incident as well as the shooting itself. In typical Park fashion, there are some fantastic pressure-cooker moments throughout the movie, but the film shines brightest when it’s exploring the friendship between Lee Byung-hun and Song Kang-ho’s rival soldiers, adding some unexpected warmth and laughter to an ultimately tragic story about the senselessness of war. Though “Joint Security Area” feels less polished than Park’s later work, it’s a captivating piece of cinema that will hopefully find a wider audience with this re-release.

“Dreamland” — Margot Robbie has gotten to that point in her career where she has the clout to help greenlight a movie, and her producer credit on this Depression-era drama suggests that’s exactly what happened because it’s hard to imagine this film getting made without her involvement. Though there’s nothing particularly bad about “Dreamland,” there’s nothing particularly good about it either. The movie contains some decent performances and gorgeous cinematography, but it’s also incredibly dull and slow-moving, failing to make the most of its Bonnie and Clyde-inspired setup. Robbie is engaging as always as the fugitive bank robber who seduces a young man into helping her escape the law, but it’s not enough to rescue the film from mediocrity. FINAL VERDICT: RENT

“Max Cloud” — This ultra-low-budget comedy about a teenage girl who’s sucked into the world of her favorite 16-bit video game might sound like a fun combination of “Jumanji” and “Galaxy Quest,” but nothing could be further from the truth. Though “Max Cloud” is designed as an unabashed love letter to retro gaming, it’s so poorly executed that the few things it does get right — namely, the soundtrack and exposing the silly logic of old-school video games — are buried underneath a mound of self-aware cheesiness that simply doesn’t work. The script is bad, the performances are bad, and it’s not even remotely funny or clever. It also completely misuses star Scott Adkins, who’s saddled with a bland character and scant opportunities to showcase his action skills. “Max Cloud” might have made an entertaining short film, but as a full-length feature, you can’t wait for it to end. FINAL VERDICT: SKIP