Trending
You are at:Home»Entertainment»Movies»Movie Review: “On the Rocks” 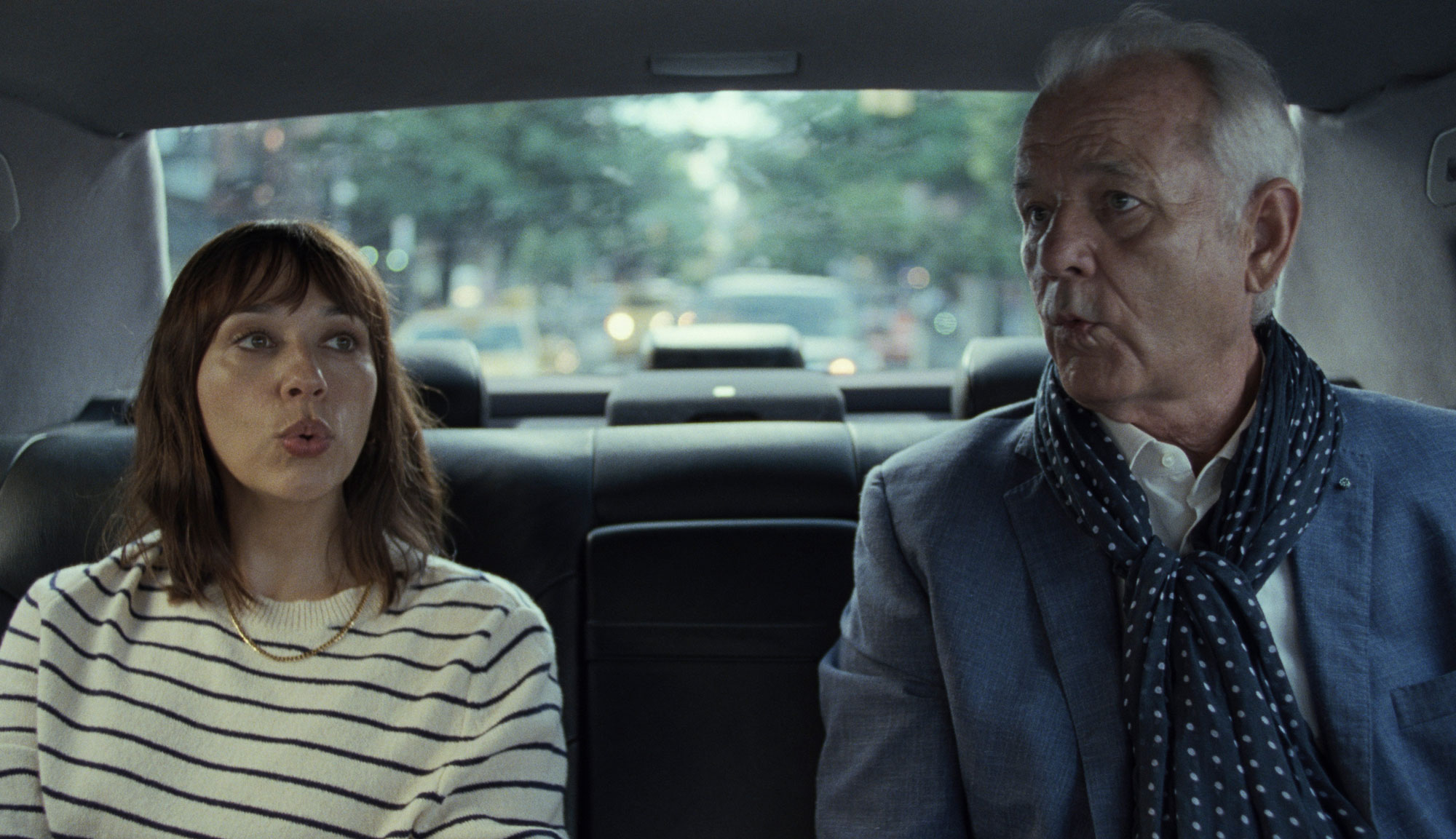 A new Sofia Coppola movie is almost always a reason to celebrate. We’re more than two decades into her career as a writer/director, which began with 1999’s “The Virgin Suicides,” with a slew of festival awards and multiple Oscar nominations (including one win) to her name. Over the years, she’s shown a penchant for using the same actors multiple times, having cast Kirsten Dunst in half of her features, Elle Fanning on two occasions, and even co-writing and directing Bill Murray’s Netflix Christmas special 12 years after “Lost in Translation.” It doesn’t come as a surprise, then, to see her reunite with Murray again for “On the Rocks,” which is set for a limited theatrical release ahead of launching on Apple TV+ at the end of the month.

The poster for “On the Rocks” is undeniably evocative of “Lost in Translation,” with Murray and co-star Rashida Jones sitting in a bar booth not unlike the Tokyo-set romance. This movie is also a romance at its core but not one between Murray and Jones. Indeed, Murray has barely a role to play in the first act beyond an opening monologue, where he is established as Felix, the somewhat estranged father of Laura (Jones), a writer living in New York with her husband, Dean (Marlon Wayans), and their two adorable children. Laura’s routine has been thrown out of balance by her full-time mothering and lack of a social outlet apart from the other mothers (including Jenny Slate) she sees at the kids’ school, especially with Dean constantly jetting away for work trips required by his start-up marketing company. When Felix whirlwinds his way into town around Laura’s birthday and witnesses a series of questionable actions involving Dean and his pretty, young coworker Fiona (Jessica Henwick), he becomes convinced that Dean is a cheater and, with Laura’s initially reluctant help, seeks to get to the bottom of things.

“On the Rocks” is an exercise in the danger of only getting half the story and being too easily swayed by those you should theoretically trust. Felix is the sort who flits through life with reckless abandon, privilege seeping out of every pore. Very much from a bygone age, he flaunts his charisma to flirt with women, charm men and otherwise get away with pretty much anything he wants. Obviously, it doesn’t always work out the way he’d like, with a string of broken relationships left in his wake, but for his part, Felix at least has the outward appearance of trying to be a good person in his own way. But it’s that irresistibility that sucks Laura into his wake, making her suddenly believe his grandiose conspiracies — that everyone, given their druthers, would act like he does. When you’re a cad, it’s easy to assume everyone else is too.

Murray’s public persona certainly plays into the characterization of Felix; it’s not a stretch to imagine being so bowled over by his presence that you end up going along with his crazy schemes when the stories of Bill showing up at random parties have become legend. So, when Felix reasons his way through explaining why there is absolutely no doubt that Dean is cheating, Laura will eventually be convinced. And when he shows up to her apartment on her birthday in a ridiculous convertible to take her out on the town, she’s going to give in no matter how strong her protestations may be.

That’s the main conceit of “On the Rocks” once it really gets going — that sinking feeling of knowing he’s leading her astray and overcomplicating things, and she’s powerless to resist. Jones does an excellent job selling the concept, constantly exasperated but just unsure enough that Felix can capitalize on those weak points to bring her along on his crazy game. And he definitely views it as a game at the end of the day — far more invested in the fun of it all than truly considering Laura’s feelings. Yes, he thinks he’s trying to protect her, but it’s not always easy to see that when he’s gleefully tearing through the streets of New York like a 1950s Formula One driver.

Coppola has certainly made better films than “On the Rocks,” which isn’t all that hard when the likes of “Lost in Translation,” “The Virgin Suicides” and “The Beguiled” are on your resume, but understand that making this claim is not designed to sell the film short. It operates with lower stakes and a somewhat muted ambition in comparison but retains the charm, polish and sophistication that marks so much of her directorial work. “On the Rocks” is an easy watch thanks to its engaging performances and simple, straightforward premise. It’s the perfect sort of entertainment to keep the rest of the world at bay, even for just 96 minutes.