Trending
You are at:Home»Entertainment»Blu Tuesday: “Just Mercy” and More 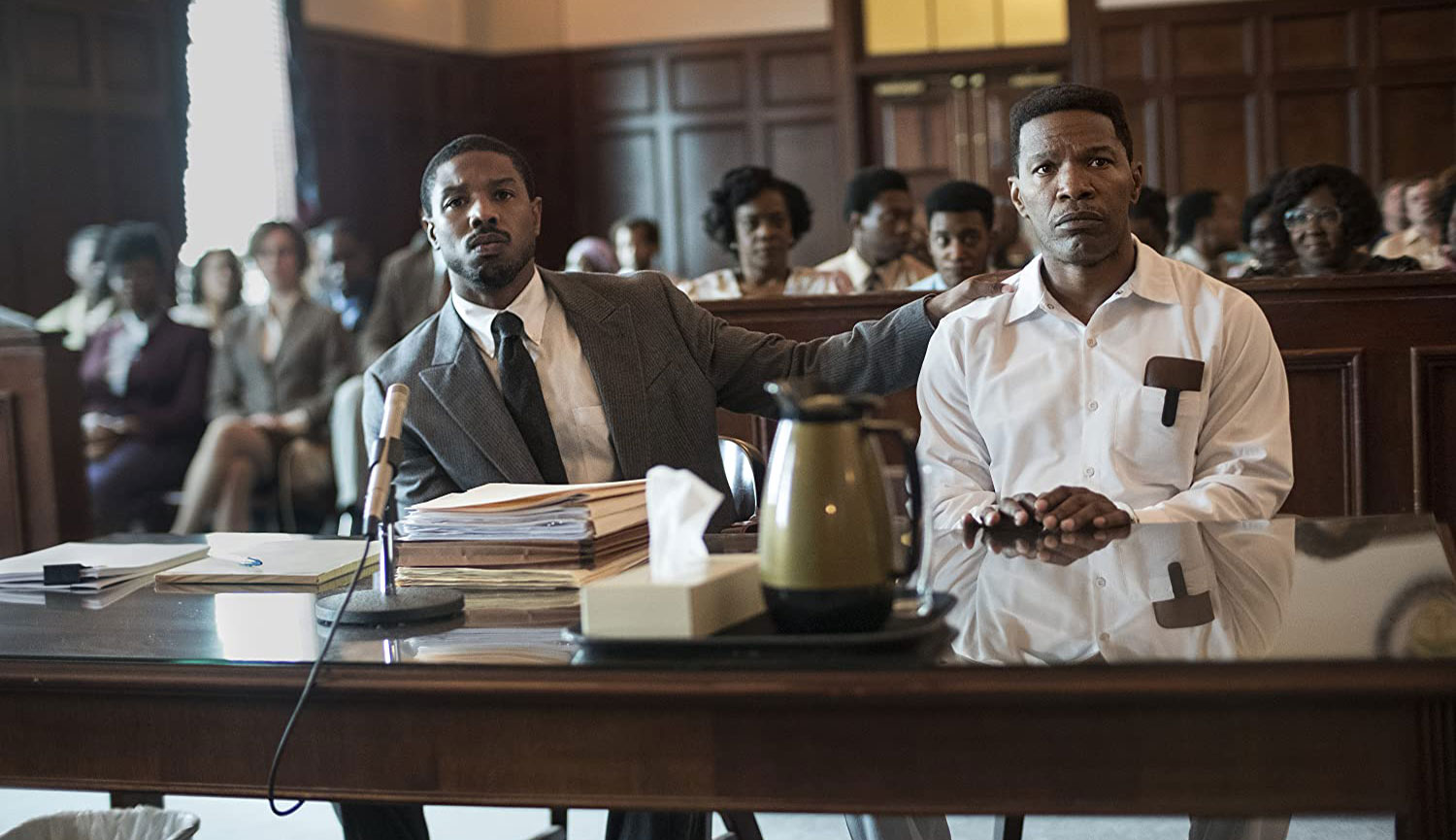 Pick of the Week: “Just Mercy” 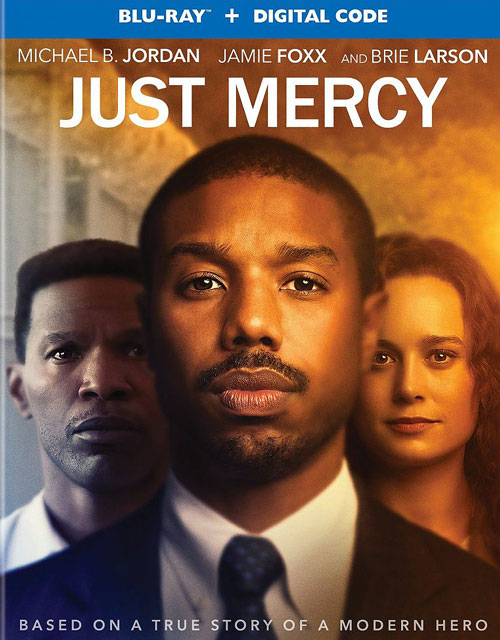 After making a name for himself with the 2013 indie darling “Short Term 12,” director Destin Daniel Cretton has failed to build on that success. His 2017 follow-up “The Glass Castle” was an incredibly forgettable adaptation of the bestselling memoir of the same name, and this tame and formulaic legal drama isn’t much better. It’s a perfectly fine movie that features a strong central performance from Michael B. Jordan, but it does exactly what you’d expect and nothing more. Jamie Foxx and Brie Larson are largely wasted in supporting roles, especially the latter, while the filmmaking is so stale that it often feels like a TV movie. There’s a good story here that deserves to be told, but Cretton is unable to inject it with the necessary emotion to keep you invested throughout its plodding narrative.

Extras include a behind-the-scenes look at making the film and the real-life story that inspired it, as well as some deleted scenes. FINAL VERDICT: RENT

“Underwater” — There’s nothing particularly original about this aquatic horror film starring Kristen Stewart, but it’s a decent little “Aliens” clone that boasts a solid cast, some cool production design and a constant stream of tension. Though director William Eubank doesn’t have a lot to work with narratively, he makes good use of the claustrophobic setting and overall sense of unease that comes with being trapped miles beneath the ocean’s surface in complete darkness. The murky visuals are annoying at times, especially when it comes to showing off the deadly deep-sea creatures, and the movie feels a bit stretched even at 95 minutes, but it’s a briskly paced genre flick that horror fans will enjoy. Extras include an audio commentary by Eubank, a making-of featurette and some deleted scenes. FINAL VERDICT: RENT