Trending
You are at:Home»Entertainment»Sports»R.I.P. Curly Neal 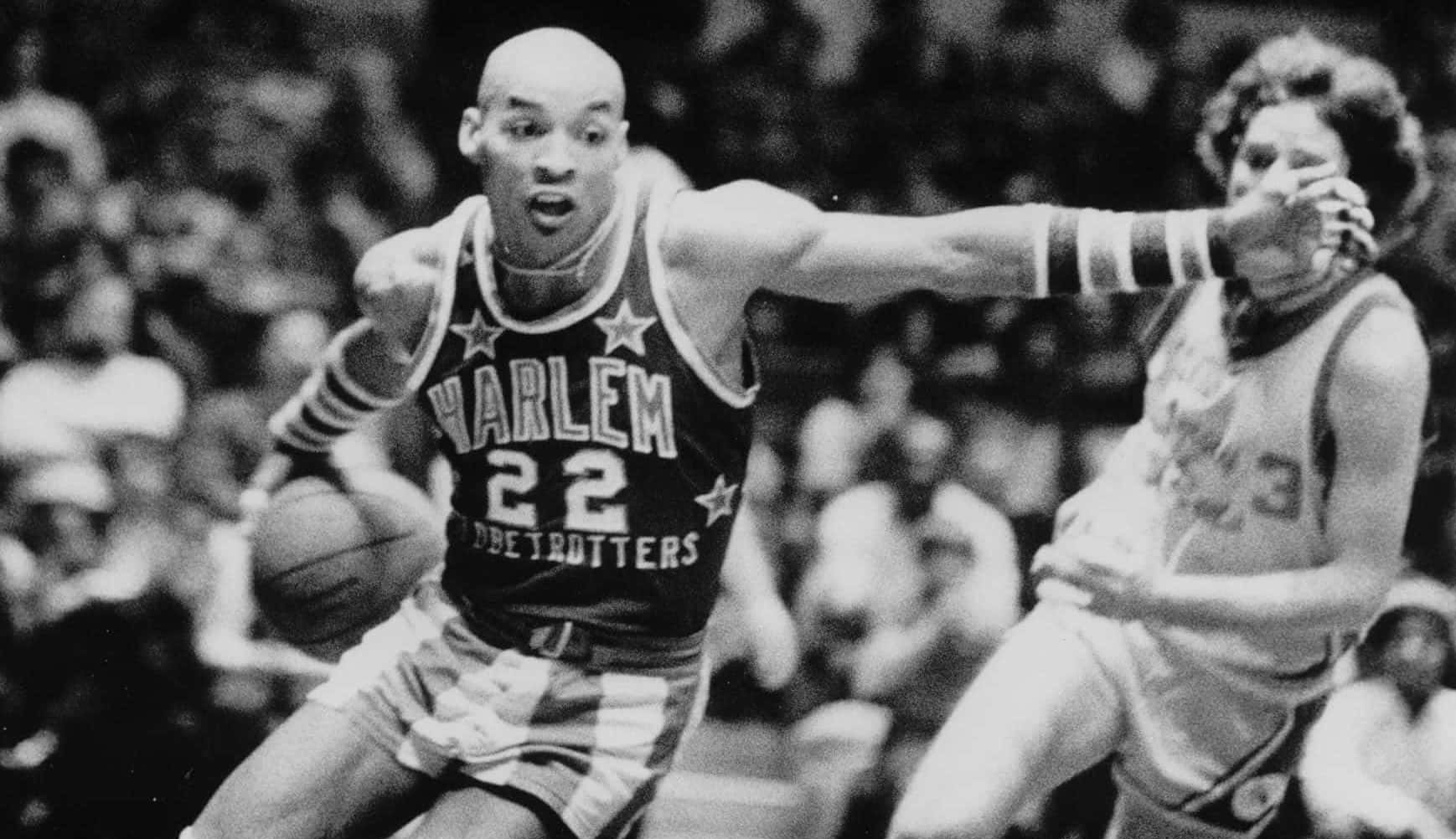 Legendary basketball player Curly Neal has died at the age of 77. Neal is one of the iconic players from the Harlem Globetrotters who entertained fans from all generations. As pointed out in the New York Times obituary, he was interviewed by our very own Will Harris for Bullz-Eye back in 2008, and he explained how he started shaving his head at the age of 12:

BE: You got your nickname because of your shaved head, but why did you shave your head in the first place? I’d like to think it was something to do with aerodynamics.

CN: You know, I did that when I was 12 years old. The kids in the neighborhood, we decided to do something mischievous. My mom didn’t like it at first. She said, “What happened to you?” And I said, “I went to sleep in the barber’s chair.” But, anyway, we did that and went to school, and the principal sent a couple of us home, but I’ve been doing it every since. I went all through junior high school, high school, college and then, when I got with the Globetrotters, my coach, Bobby Milton, said, “We’re going to call you Curly.” I said, “I don’t know why, because the Three Stooges are nothing but cartoons,” but then I said, “Okay, that’s fine with me.” So it’s stayed with me all this time.

Curly Neal was a class act, a wonderful entertainer and an amazing athlete. And as noted by Will, he was “notoriously nice” as well! 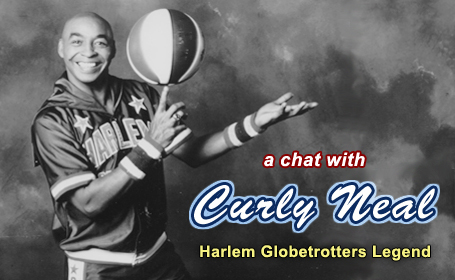