Trending
You are at:Home»Entertainment»Sports»Liverpool Emerge Victorious Over Norwich City, Starting Off the Premier League Season Wonderfully 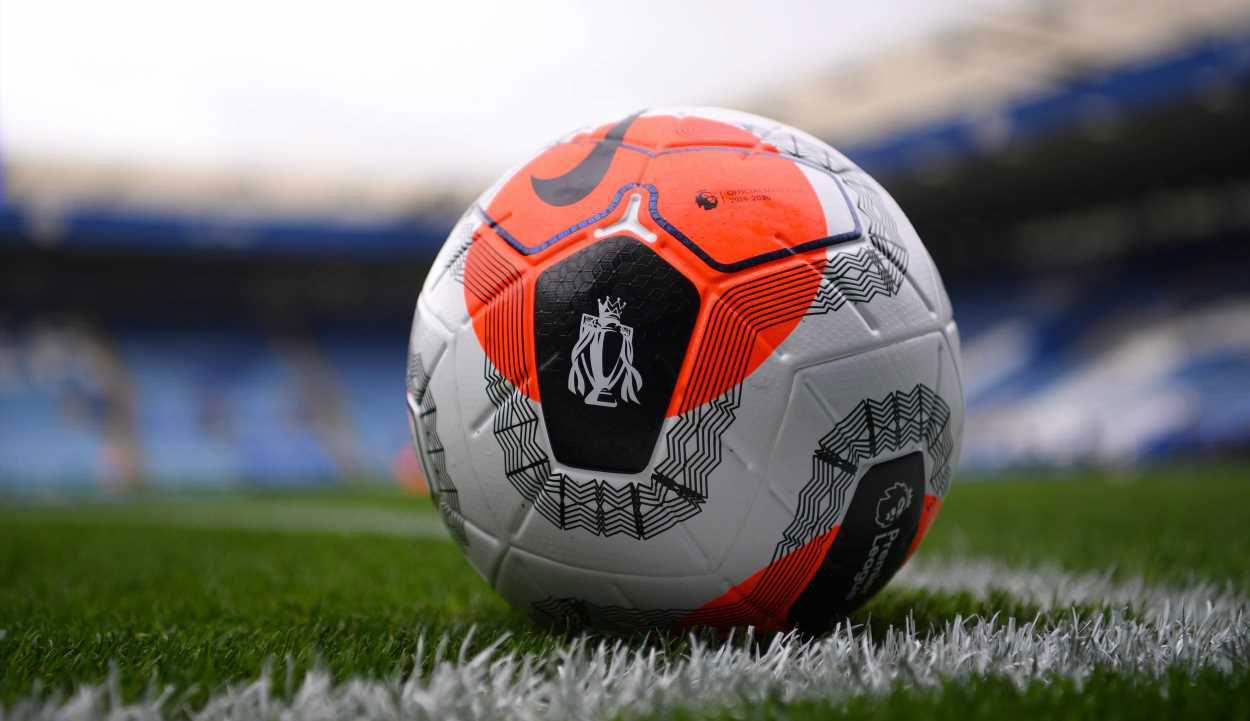 Liverpool have gotten off to a great start with their first Premier League match of the season, defeating Norwich City 4-1. The Reds rest in second place with three points underneath Manchester City. Last year, Liverpool faced an enormous tragedy when, despite being the first runner-up team to earn 97 points, they still didn’t manage to win the Premier League title, as they were one point behind Man City.

Many pundits and ex-football players believed it would be Liverpool’s year, but that was not to be. In an exclusive interview with Sportingbet, Danny Murphy stated that Liverpool would win the Premier League in 2018-19, but while the Kop prayed for a slip-up from Man City, it was not Liverpool’s year. However, Liverpool did taste sweet success when it took the Champions League trophy with their win over Tottenham in June.

This year, the team is striving to fix last year’s mistake and hopefully earn their first ever Premier League title. Luckily for them, their first match started horribly for opponents Norwich City, with an own goal from their captain, Grant Hanley, before Mohamed Salah, Virgil van Dijk and Divock Origi piled on the pressure with three more goals before halftime, giving Liverpool a commanding lead.

However, the outstanding first-half performance came at a heavy price. Alisson Becker, Liverpool’s star  goalkeeper, suffered a calf injury in the 39th minute. He is said to be out for 4-8 weeks and definitely won’t be playing in the upcoming match against Southampton on August 17th.

Alisson’s absence isn’t the ideal way to start the season, but hopefully, backup keeper Adrian is able to hold the fort for the rest of August. If all goes well, Alisson will be able to return in time for the Reds to take on Newcastle on September 14th. Liverpool manager Jurgen Klopp has reminded the fans and players that although they achieved their sixth Champions League cup, this is a new season and a new mountain to climb.