Trending
You are at:Home»Entertainment»Movies»Movie Review: “The Lion King” 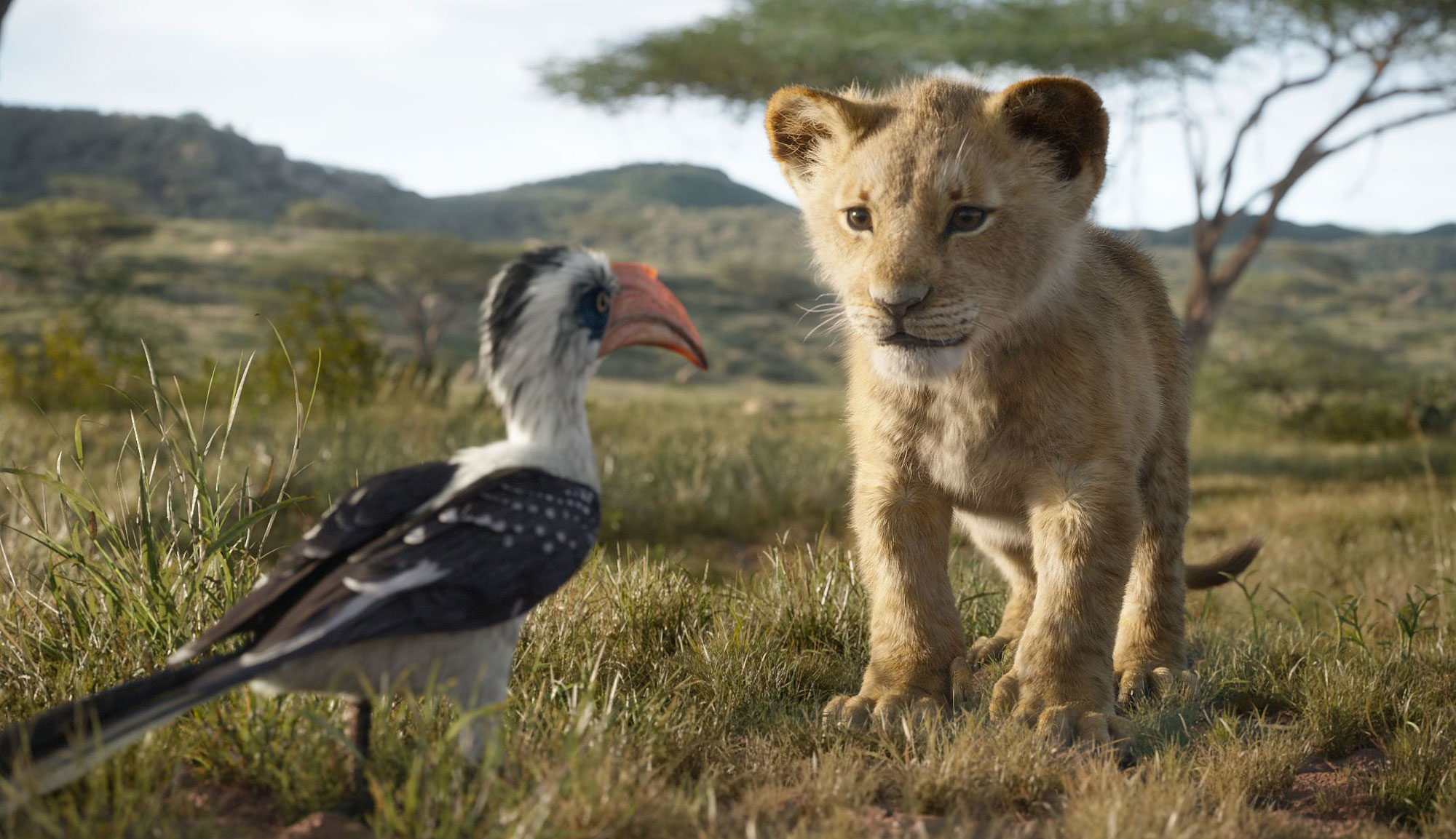 It’s natural to be skeptical of Disney’s latest “live-action” remake of a beloved animated film from their vault. Sure, these movies often make obscene piles of money (look no further than the cool billion dollars pulled in by “Aladdin”), but few if any have managed to meet, let alone exceed, the quality of their predecessors. It’s tough not to think of them as anything more than cynical cash grabs – opportunities to plug holes in Disney’s release schedule without much creative development. That they would give “The Lion King” this treatment was not a question of if but when, and after his realistic take on “The Jungle Book,” it’s not surprising that director Jon Favreau was tapped to weave that magic again.

The story is unchanged. Mufasa (the returning James Earl Jones) is the king of Pride Rock and has just had a cub named Simba (JD McCrary), who is the heir to the throne, much to the dismay of Mufasa’s sinister brother, Scar (Chiwetel Ejiofor). With the help of some hyenas (Keegan Michael Key, Eric Andre, Florence Kasumba), Scar kills Mufasa and frames Simba for the murder. Exiled to a jungle paradise inhabited by the jolly meerkat Timon (Billy Eichner) and warthog Pumba (Seth Rogen), the now-grown Simba (Donald Glover) is unaware of the decay that has befallen Pride Rock under Scar’s rule until childhood friend Nala (Beyoncé Knowles-Carter) stumbles upon him and begs him to come home and take his rightful place on the throne.

It’s very much the same movie again in a way we haven’t yet seen in one of these films. With results both good and bad, these movies have a tendency to depart from the stories that made the originals so beloved. Whether it’s the villain-focused “Maleficent” or the additional Belle backstory in “Beauty and the Beast,” there’s always something new to see. That’s almost entirely not the case with “The Lion King,” which seems so comfortable in its desire to not mess with the formula of the 1994 classic that the script is practically unchanged. Jeff Nathanson receives sole credit for the screenplay, but on the surface, it’s hard to get a sense of what he actually did beyond some extensive copying-and-pasting and extending a montage to allow for a new Beyoncé song to give them a shot at an Oscar for Best Original Song. It’s not just that the story is unchanged, but the dialogue itself is often identical. It’s one thing to reuse the setting and story beats of the first film, and it’s an entirely other thing to lift the same jokes word for word.

As a result, this new iteration of “The Lion King” actively invites comparisons to its predecessor, and that’s a battle it has no hope of winning. Ejiofor, for his part, has all the menace in the world as he growls out Scar’s lines, but he lacks the sass and sashay of Jeremy Irons, and his take on “Be Prepared” is particularly limp. Glover and Beyoncé have the singing voices they need, but their characters feel perfunctory. The whole film seems completely satisfied playing the hits and leaning on nostalgia rather than forging its own path. The only times it feels like something even remotely different is when the comedians (Key, Andre, Rogen, Eichner, John Oliver’s Zazu) get a chance to do some riffing that spices things up, purely because it’s something that we haven’t heard before for once. But those moments are so few and far between (and don’t always work, to be fair) that the entire enterprise is little more than a photorealistic carbon copy with the ink barely transferred over.

Granted, the visual artistry involved is both daunting and undeniable. Computer animation has taken exponential steps since “Toy Story,” and in that department, “The Lion King” sets a new bar. One sequence in particular, which sees Simba walking through a desert as his paws sink into the sand just so, is incredible in its minute detail. The world is lush and filled with little flourishes that make it come alive, and having these realistic animals talk works better than one might expect in practice. But to what end? A Disneynature approach that relies heavily on realism does little more than dazzle the eyes while stripping every character of all the personality they had in the first film. Lions and meerkats and warthogs aren’t the most emotive or distinctive animals, and sticking to their actual designs and movements proves to be a frightfully boring approach after about half an hour. The choreography of the songs almost entirely consists of animals walking from place to place. The edges are sanded down into oblivion, and all that’s left is a pretty but entirely soulless spectacle that lets down the hours of blood, sweat and tears the animators surely shed to bring it to life.

If children grow up with this as their version of “The Lion King,” it will be a sad state of affairs. This film is the nadir of what is already a pretty rough and compromised run of remakes, and it’s the first case that can’t really be argued as anything but a cash grab, otherwise they would have actually tried to do something new from time to time instead of an endless series of rehashed and unchanged sequences. And half the time when they do change something, it’s usually for the worse, like how “Can You Feel the Love Tonight?” takes place during the daytime for some unknown and inexplicable reason. Nevertheless, this movie is going to make unspeakable amounts of money, and the cycle will continue unabated. With any luck, “The Lion King” and its unabashedly cynical capitalism will be a turning point in the trend – the chance for audiences to wake up and realize they’ve been duped by an awful and pale imitation.