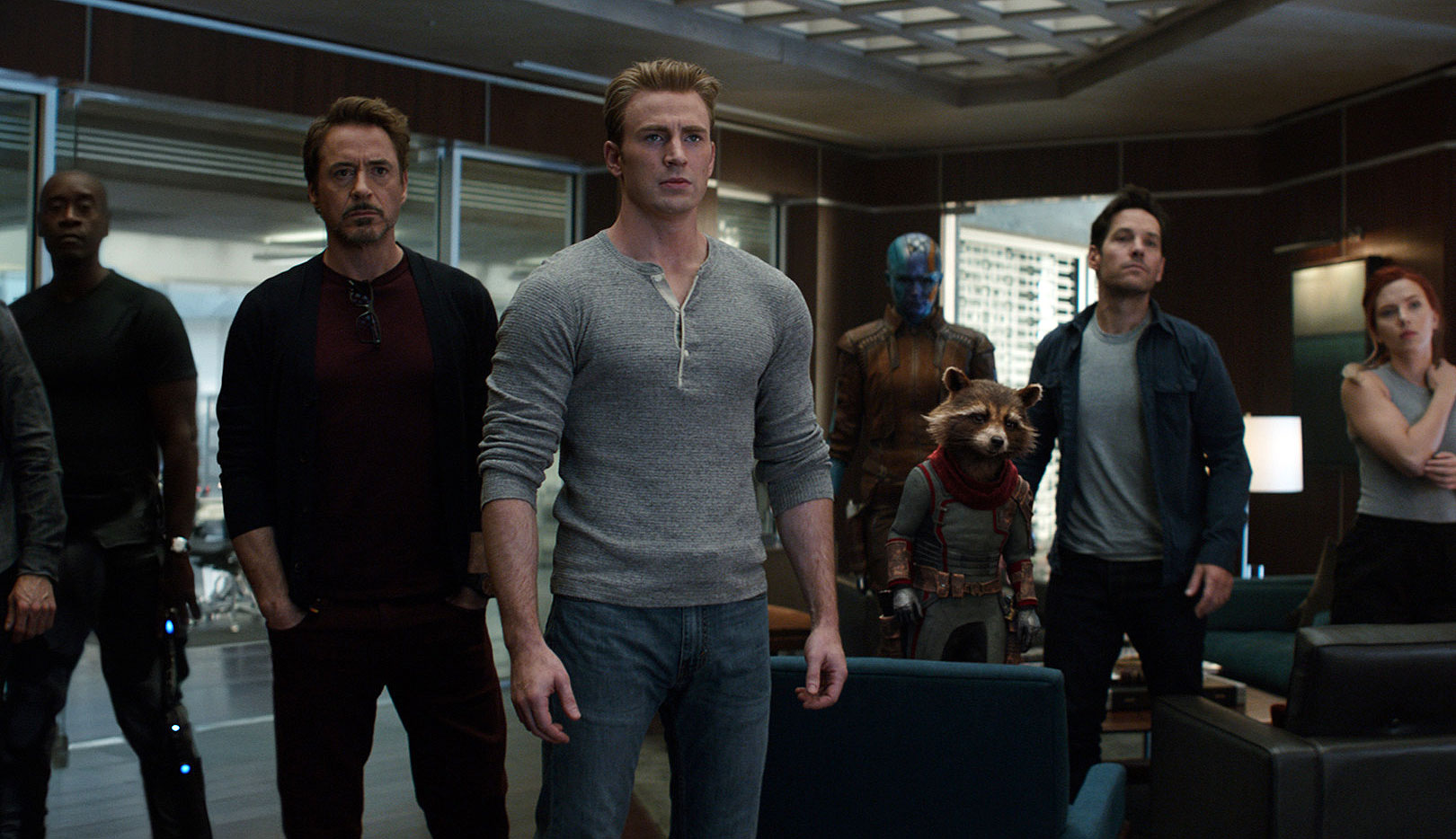 In linear, non-postmodern, classically structured stories, sticking the landing is probably the most vital part to telling an engaging tale. The reason the ending tends to have the biggest impact is because people carry with them that feeling of the movie’s final 30 minutes as they leave the theater, retroactively coloring the rest of the experience. “Avengers: Endgame” isn’t the end of Marvel Studios or even the MCU’s so-called Phase Three (that would be “Spider-Man: Far From Home”), but it’s certainly being treated as a swan song for many of the film’s stars – a journey that started 11 years ago and has spanned 21 movies as well as additional short films and TV tie-ins. What began with a very brief post-credits sequence that teased a larger universe has gone on to spawn billions of dollars, numerous franchises and indelible moments in pop culture and has redefined characters that have been around for about 50 years.

While more stories are being planned for the MCU, it definitely feels like the end of a particular chapter, and “Avengers: Endgame” is a powerful ending to go out on, with many elements paying off a decade later, as well as some stirring blockbuster sequences and charming personal moments. Though the movie is a bit shaky for the first two acts, with tonal shifts that don’t quite work and a bit of narrative nonsense that will send nerdy nitpickers into a fit, the climax proves that while its flaws can’t be overlooked, they can be forgiven in service of some exciting moments that may have seemed impossible to Marvel fans just 15 years ago.

“Avengers: Endgame” follows the fallout of “Infinity War” in which Thanos (Josh Brolin) roundly defeated Earth’s Mightiest Heroes and was able to bring a sadistic balance to the universe by using the Infinity Gauntlet to cut the planet’s population in half. Tony Stark (Robert Downey Jr.) and Nebula (Karen Gillan) are floating in space, while the earthbound crew (Captain America, Thor, Black Widow, Bruce Banner, Rocket Raccoon, and War Machine) tries to figure out how to deal with the ever-escalating crises on Earth. Attempts are made to set it right but nothing seems to go as planned, even with the involvement of a newly returned Captain Marvel (Brie Larson). But after Scott Lang (Paul Rudd) miraculously escapes the Quantum Realm, the Avengers band together for one last shot at undoing all the carnage and misery created by the Mad Titan.

One of the biggest concerns going into “Endgame” after the emotional conclusion to “Infinity War” was that it would somehow reduce the sense of loss to a cheap gimmick. Obviously, characters were going to return in some fashion – these are billion dollar franchises with vast amounts of merchandise to sell and many more stories to tell – but the questions that this movie had to answer were twofold: How were the Avengers going to get to the new status quo and what did Thanos’ action actually mean to this universe and these characters?

To be perfectly honest, the answer to the first question is kind of wonky. It’s a long, “Family Circus”-esque runaround from point A to point B, and while it mostly makes sense in the film, there are a lot of dubious moments as the plot unfolds. The answer to the second question, however, is handled very satisfactorily. The world is left without any real answers or sign of hope, and the last place where people pinned their faith – this motley crew of superheroes – have not only failed them but are racked with guilt as they try to preserve what little peace remains in this new chaotic environment. “Endgame” doesn’t cheapen “Infinity War” – it shows people truly dealing with these issues and fighting for a way forward when there doesn’t seem to be one.

Beyond its place in the chronology of the MCU, “Endgame” also stands out because it has some incredible action scenes. There’s a common line about Marvel movies that the fighting gets in the way of what people are going to the theater to see, namely the character moments, budding friendships and romances. But while there aren’t a ton of individual action sequences in “Endgame,” they absolutely stand out in a way that evokes the character-filled splash pages of an event comic or playing with action figures as a kid. It feels like unbridled imagination in how to best use these characters – not just their powers in combination but also their personalities. Pretty much everyone gets a chance to shine in some way in “Endgame.” There are callbacks to various moments and events throughout the MCU, and though some of it may feel like an awkward fan-service victory lap, it genuinely feels earned. The last hour of this three-hour movie is full of charming moments that will give people chills as they stare in awe at the spectacle before them.

Directors Anthony and Joe Russo, along with producer Kevin Feige and screenwriters Christopher Markus and Stephen McFeely, have managed to land solidly on their feet after 11 years of buildup. This chapter of the MCU is over, and it goes out with possibly the biggest collection of characters and some of the craziest comic book stuff yet in a live-action film, all while maintaining an incredible amount of humor, heroism and heart. “Avengers: Endgame” isn’t a great movie – it’s probably not even the best MCU film – but it’s a beautiful and fitting swan song to a unique journey that forever changed the movie industry and the lives of so many fans.