Trending
You are at:Home»Entertainment»Movies»Movie Review: “How to Train Your Dragon: The Hidden World” 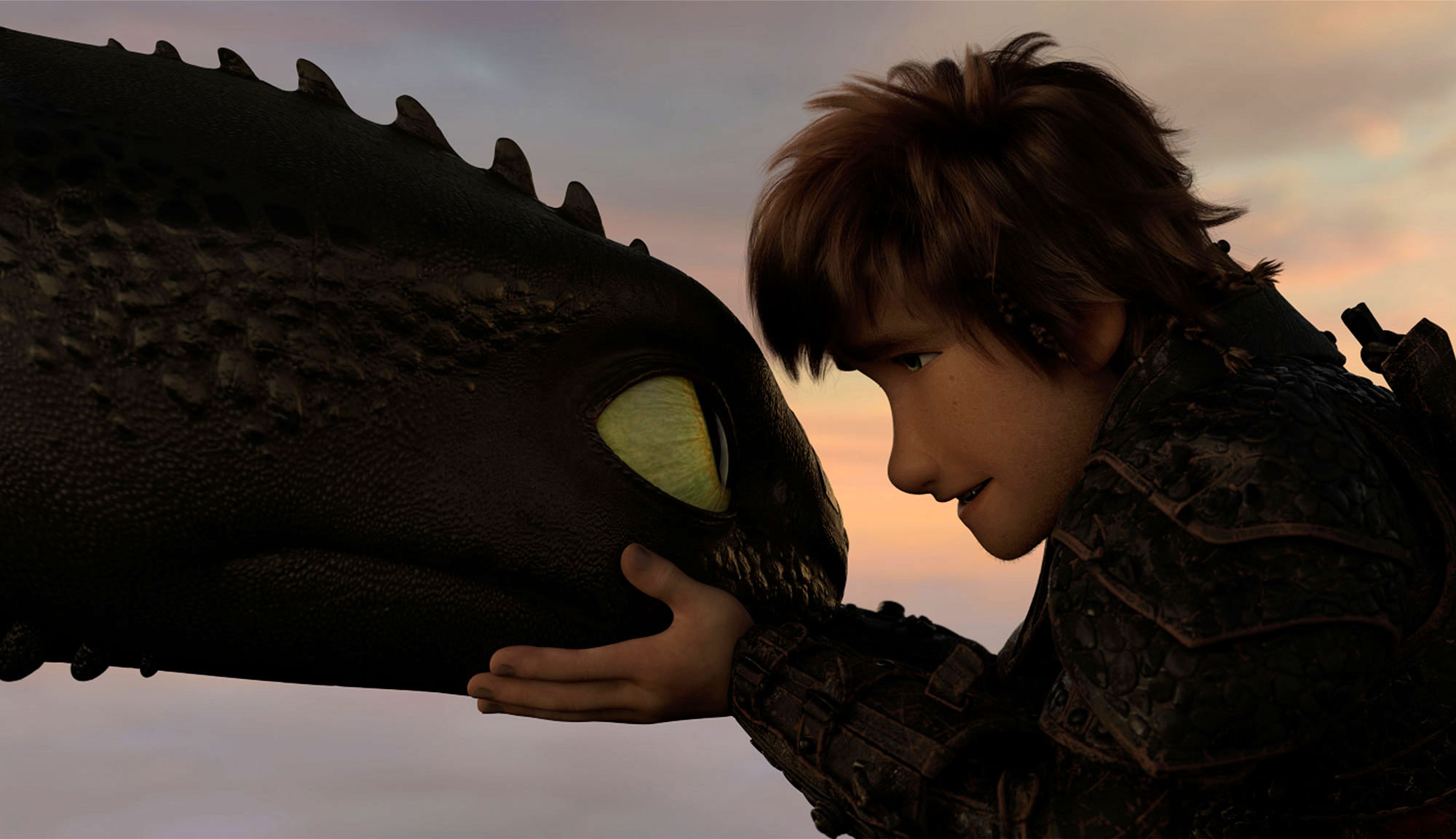 It’s good to know when to walk away. This is not to say that the “How to Train Your Dragon” series has overstayed its welcome – it couldn’t possibly, they have only made two films up to this point and both were critical and commercial smashes – but rather that it’s commendable that DreamWorks Animation chose to go out on a relatively high note and preserve the legacy of the franchise as a whole, rather than squeezing the cash cow for every penny before leaving it for dead by the side of the road (ahem, “Pirates of the Caribbean”).

Then again, it is also quite possible that DreamWorks only went in this direction because of the lackluster performance of “Kung Fu Panda 3” (also a DreamWorks property), which still made $521 million worldwide but grossed $110 million less than either of its predecessors, the horror. It is most likely the final “Kung Fu Panda” film, but because no one at the time knew that it was the final “Kung Fu Panda” film, one could argue that the movie would have done better had they promoted “Kung Fu Panda 3” as a victory lap like DreamWorks is doing here. Writing about movies: it begs cynicism, even in those like me who fight it with every fiber of their being.

“How to Train Your Dragon: The Hidden World,” thankfully, is not the creative drop-off from its predecessor that “Kung Fu Panda 3” was but bears enough similarity in story structure to “How to Train Your Dragon 2” to applaud the studio for recognizing that it’s time to wrap things up. It also delivers a pitch-perfect, if predictable, ending. It even sneaks in a “Die Hard” reference for funsies, so good on them for that.

Viking chief Hiccup (Jay Baruchel) has ramped up his humanitarian efforts with regard to rescuing dragons from smugglers, but it’s coming at the expense of their home island of Berke, which is now overpopulated by both man and beast. The smugglers from whom Hiccup and his crew are stealing enlist master tracker Grimmel (F. Murray Abraham) to return their stolen loot, and he promises to do so if they lend him a female Night Fury dragon to use as bait to seduce Hiccup’s dragon Toothless. This produces a number of quandaries that spread Hiccup’s responsibilities as a leader of men even thinner. Infinitely cuter but thinner nonetheless.

The “How to Train Your Dragon” films have always been technical marvels – ask animators and they’ll tell you how hard water and fire are to draw – but what they do here is breathtaking. The hidden world is a gorgeous netherworld crossed with the Day of the Dead aesthetic from “Coco,” and the meet-cute between Toothless and the Light Fury, where each dragon is visible in the reflection of the eyes of the other, is a sweet touch. Toothless also pulls a stunt that was directly inspired by big cats when they see an old friend, but we will say no more of that.

The sameness of the story, however, is disappointing. In the second film, the villain plans to weaponize dragons and form an undefeatable army. Here, we have smugglers and trophy hunters conspiring to take/murder what isn’t theirs. There is also a huge missed opportunity involving Grimmel’s wrecking crew, a vicious group of dragons being forced against their will to do his bidding. For a series that has prioritized the salvation of the misunderstood, it’s too bad that they didn’t find a way to rescue the bad dragons.

“How to Train Your Dragon: The Hidden World” is not here to reinvent the wheel; it is a chance to say goodbye to one of the most beloved animated characters of the last 10 years. In a strange way, it’s not unlike “High School Musical 3”: It provides the viewer the opportunity to be thankful for the time they’ve had with these characters and to wish them well as they ride/fly off into the sunset and on to the next chapter of their lives. So long, Toothless. It was nice knowing you.