Trending
You are at:Home»Entertainment»Blu Tuesday: A Star Is Born and More 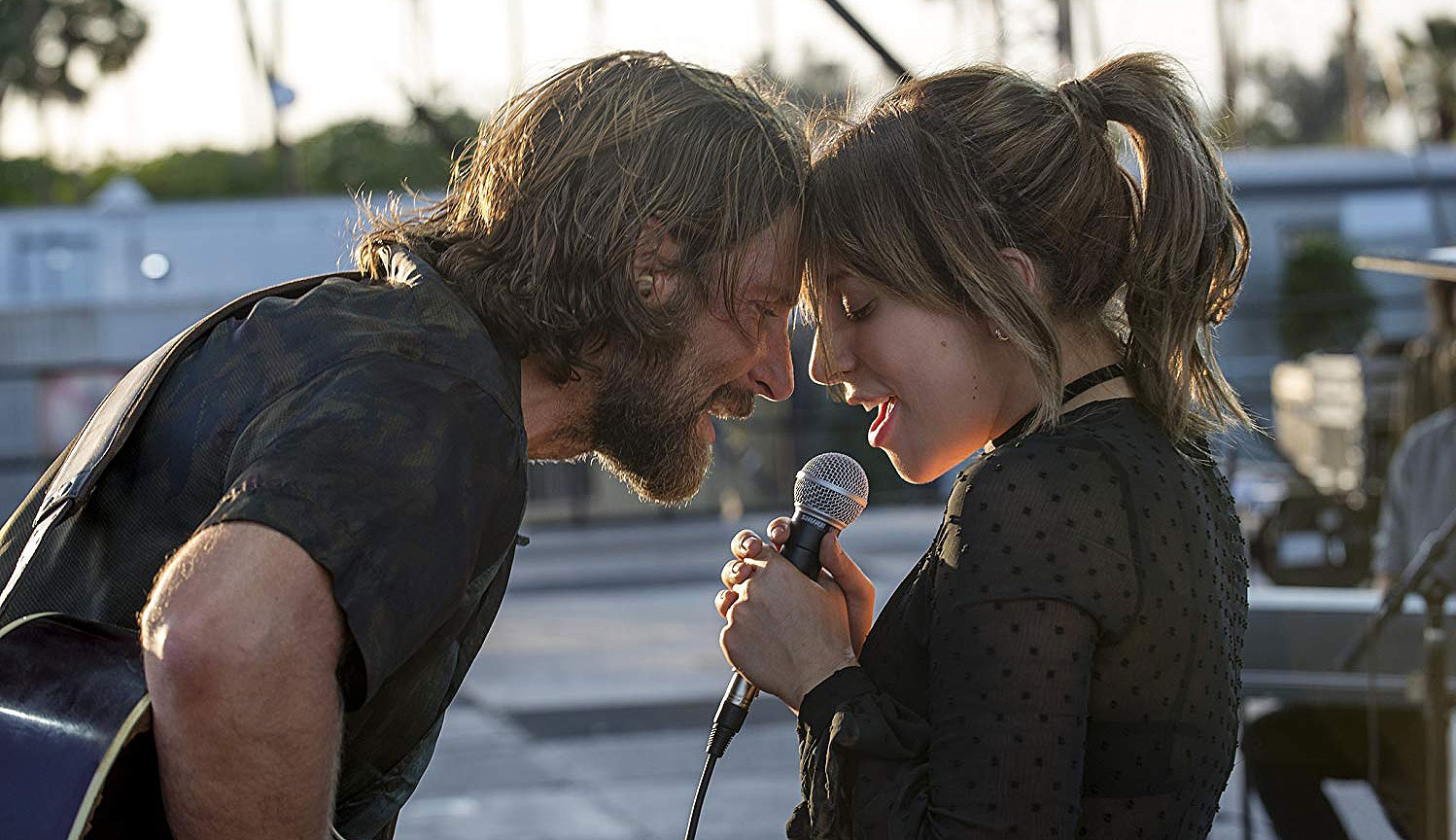 Pick of the Week: “A Star Is Born” 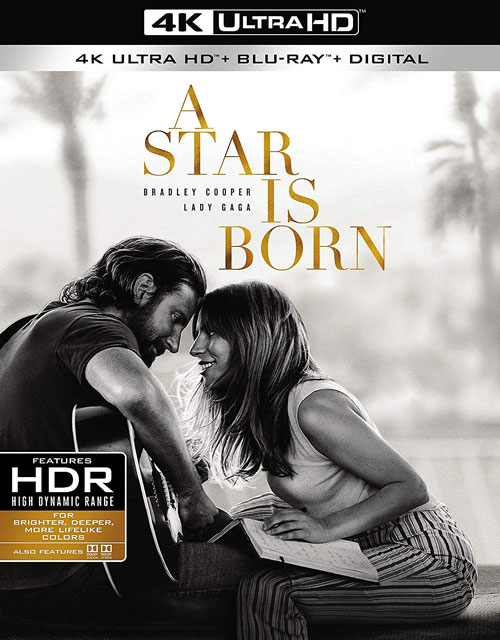 Bradley Cooper’s rendition of “A Star Is Born” may be Hollywood’s fourth version of the iconic love story (most closely resembling the 1976 film starring Barbara Streisand and Kris Kristofferson), but it’s arguably the best one yet. It was certainly an audacious choice for Cooper’s directorial debut, and though it’s not perfect by any means, the actor turned filmmaker proves that he’s just as talented behind the camera, especially during the exhilarating first act. The movie falters a bit in the back half due to some maudlin plotting, but it’s propped up by a pair of outstanding performances from Lady Gaga and Cooper, the latter of whom delivers career-best work as the troubled rocker. The rest of the cast (especially Sam Elliot) provide excellent support, while many of the original songs are quite good. For a movie that seemed destined to languish in development hell, “A Star Is Born” shows that sometimes it just takes the right filmmaker at the right time.

“Overlord” — This WWII genre mashup from director Julius Avery is arguably one of the best video game movies ever made – except that it’s not actually based on a video game at all. Following a small group of American paratroopers who stumble upon a heinous experimental program while on a mission to destroy a Nazi radio tower, “Overlord” has all the makings of a great B-movie but fails to capitalize on its potential. The characters are underdeveloped, the dialogue is often cheesy and the first hour really drags. Once the film segues into its gnarlier second half, it picks up considerably, though it’s not nearly as much fun as the setup promises, resulting in a mildly entertaining but ultimately forgettable genre flick. Extras include a series of behind-the-scenes featurettes about making the movie. FINAL VERDICT: RENT

“Robin Hood” — The legend of Robin Hood has been adapted into some pretty awful movies over the years, but Otto Bathurst’s gritty (and incredibly misguided) reimaging might just be among the worst ones yet. The modern costumes stick out like a sore thumb in the period setting, while the numerous changes to the source material (particularly the characterizations of Little John and Will Scarlet) aren’t as clever as the filmmakers seem to think. “Robin Hood” commits so many offenses over the course of its runtime, not the least of which includes wasting Ben Mendelsohn in yet another two-dimensional villain role, that the only positive thing the movie has going for it is star Taron Egerton. But while the actor has the charisma to grab your attention, he doesn’t have the material to hold on to it. Extras include a seven-part making-of documentary, outtakes and some deleted scenes. FINAL VERDICT: SKIP