Trending
You are at:Home»Entertainment»Blu Tuesday: Halloween and More 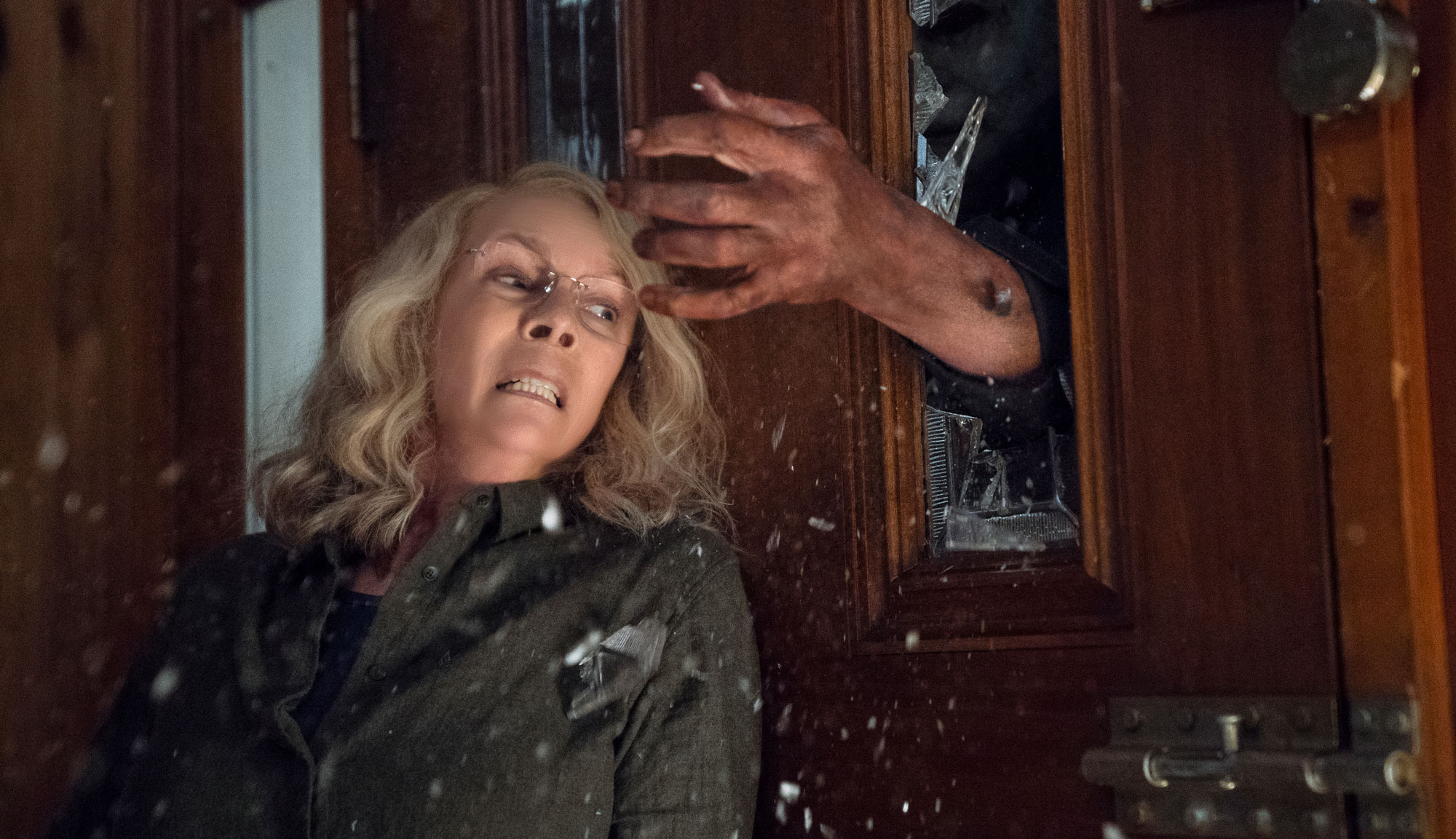 Pick of the Week: “Halloween” 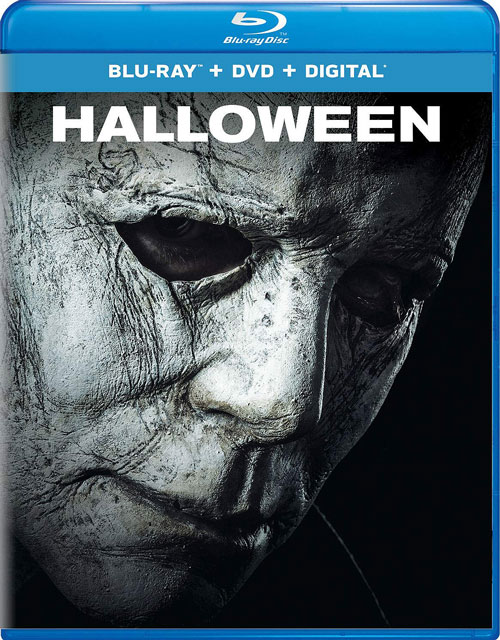 When it was announced that David Gordon Green and Danny McBride would be leading the charge on a new “Halloween” movie, horror fans were understandably a bit skeptical. But while Green and McBride may not have seemed like an obvious choice, the self-professed superfans have delivered a fitting follow-up to the 1978 original that’s better than any of the previous sequels and reboots. Unfortunately, it’s also hampered by many of the same problems that have plagued the series since its inception, most notably Michael Myers, who isn’t a very compelling or scary villain. He lumbers around like a robot with zero personality, and the fact that he’s now a card-carrying member of the AARP makes his superhuman feats of strength even more dubious. “Halloween” brings up some interesting ideas, like how trauma can ripple through generations, but they’re never fully explored. Instead, the movie seems content existing as sheer fan service, and while that’s not necessarily a bad thing, it could have been better.

Extras include a behind-the-scenes look at making the film, additional featurettes on John Carpenter’s score, Jamie Lee Curtis’ iconic role and redesigning the mask, as well as some deleted scenes and a brief roundtable discussion about the franchise’s legacy. FINAL VERDICT: RENT

“Once Upon a Deadpool” — You have to hand it to the makers of “Deadpool 2” for finding a clever way to repurpose the film for a PG-13 audience (and earn more money doing it). Though it’s basically the same movie – albeit with some slightly cleaner jokes and a “Princess Bride”-inspired framing device where Deadpool recounts the tale to a kidnapped Fred Savage – “Once Upon a Deadpool” does just enough to justify its existence. Granted, by censoring all the F-bombs and graphic violence, the movie waters down part of what makes Deadpool, Deadpool, although the new material definitely helps. Savage in particular is very funny in his role, so it’s a bit of a bummer that the film seems to give up on that gag midway through, because it’s the only thing that keeps “Once Upon a Deadpool” from feeling like a completely unnecessary cash grab – and one that doesn’t even include any bonus material. FINAL VERDICT: RENT

“Goosebumps 2” — Following the success of 2015’s “Goosebumps,” it’s surprising that Sony didn’t bring back the same cast and creative team for the inevitable sequel, because the decline in quality definitely shows. “Goosebumps 2” plays like a lame Disney Channel movie filled with predictable plot twists, bland characters and subpar visual effects. Though it does an admirable job of mimicking the style of a typical “Goosebumps” story, in doing so, the film sacrifices the wit and meta humor that made its predecessor such a pleasant surprise. It also feels completely disconnected from the first movie save for Jack Black’s return as the voice of Slappy the Dummy and an all-too-brief cameo as R.L. Stine, which makes you wonder just how little thought went into this half-baked sequel. Extras include a making-of featurette, deleted scenes, a gag reel and more. FINAL VERDICT: SKIP