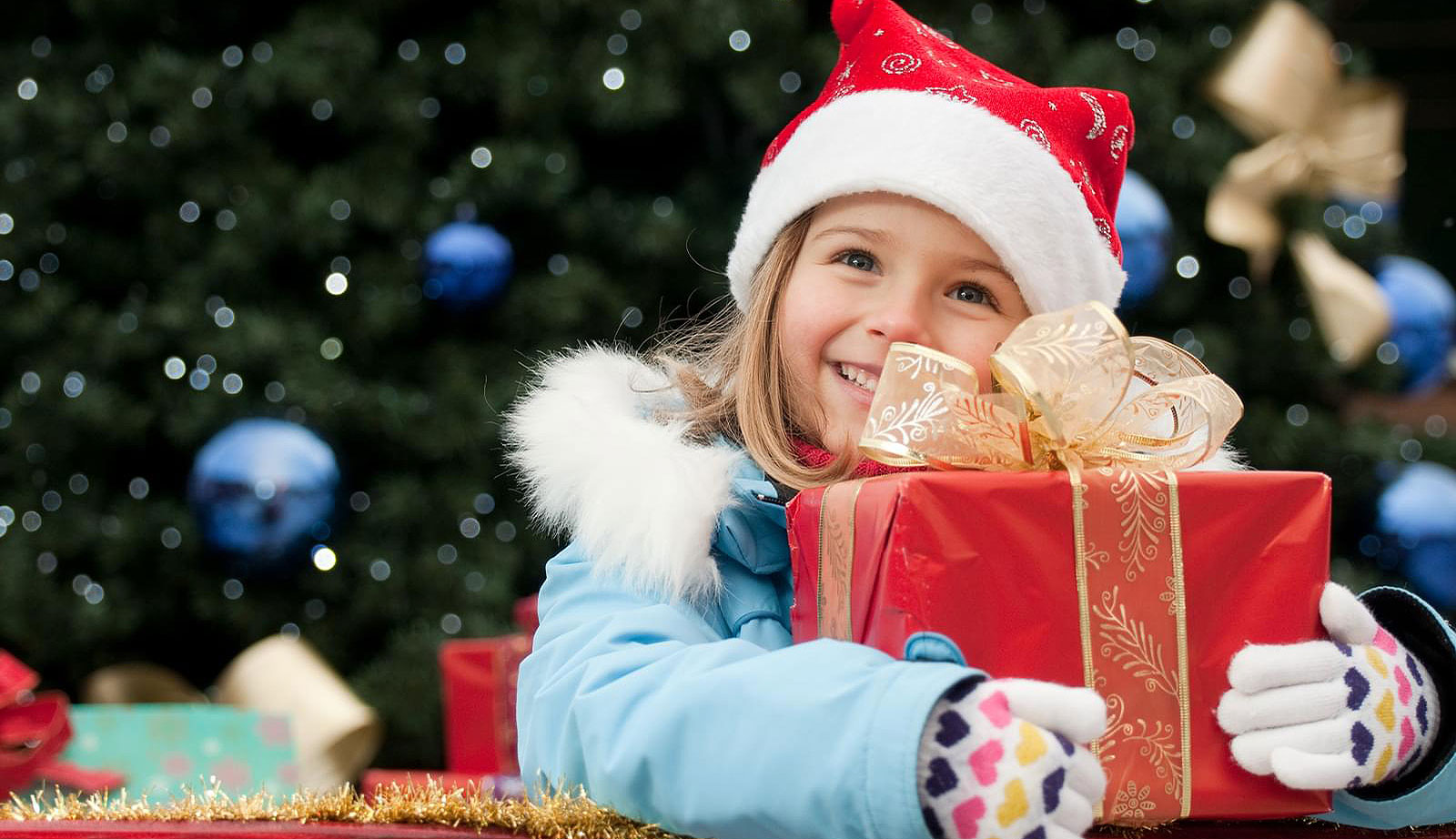 Whether you’re shopping for a child or someone who’s still a kid at heart (every family has at least one), you can’t go wrong with some of these gift suggestions, provided they enjoy the things that most kids are into. 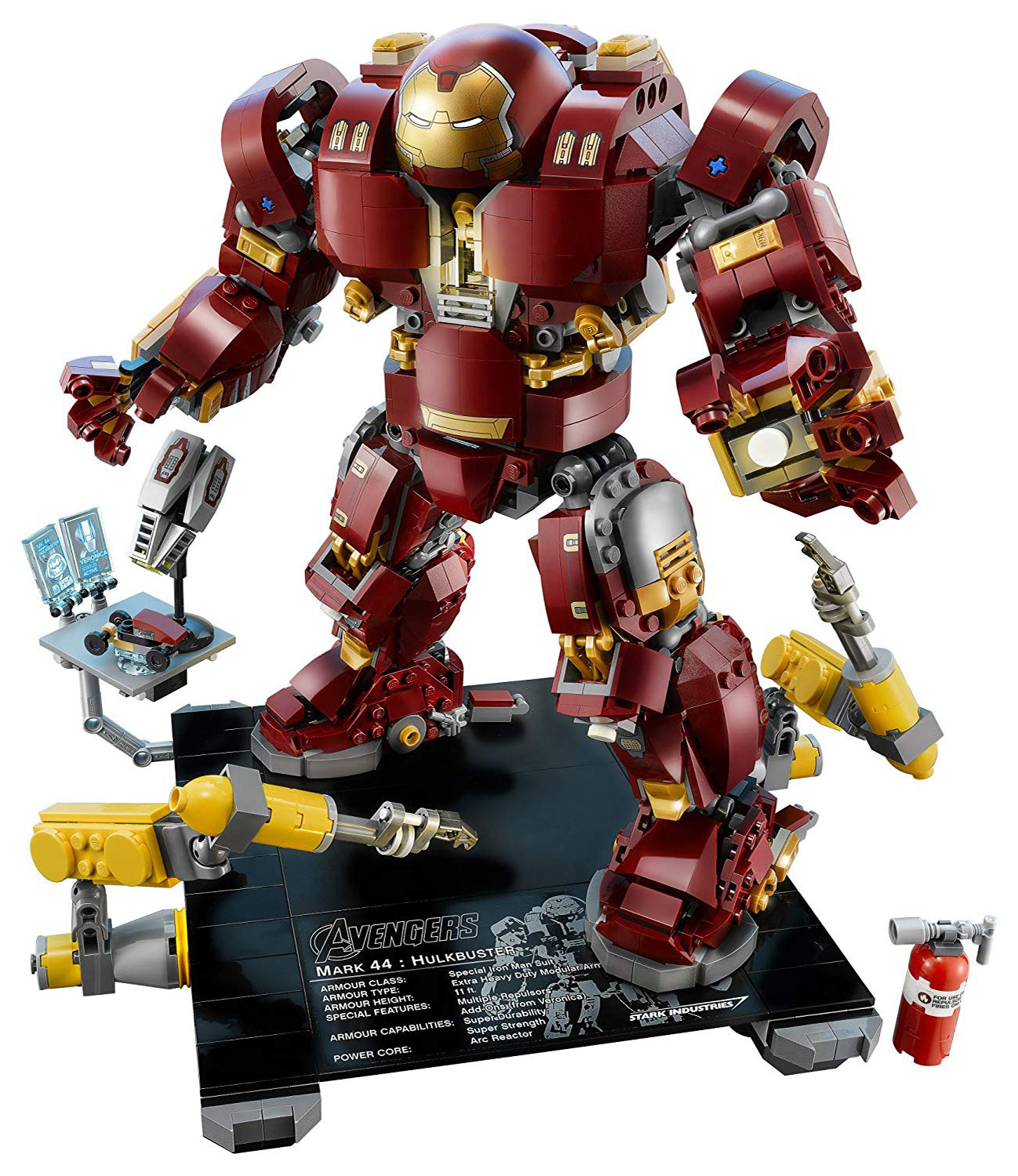 If LEGO had some of their current licensing deals back when we were kids, we would’ve needed part-time jobs to fund our habit. Whether you’re into Marvel, Star Wars, Jurassic Park, Harry Potter or Disney Princesses (to name but a few), LEGO has something for just about everyone. The Danish toy company has been on fire recently — not only with the licensing of the aforementioned properties but in the overall improvement of their products, like the Marvel Super Heroes Hulkbuster: Ultron Edition, which toes the line between your typical LEGO set and a more sophisticated model kit in both scale and attention to detail. We’re also really big fans of LEGO’s Architecture and Creator lines, as well as the new Ideas sets that are designed and voted on by fans. The best thing about LEGO, however, is that they offer such a varied range of price points that you don’t need to break the bank in order to get in on the brick-building fun. 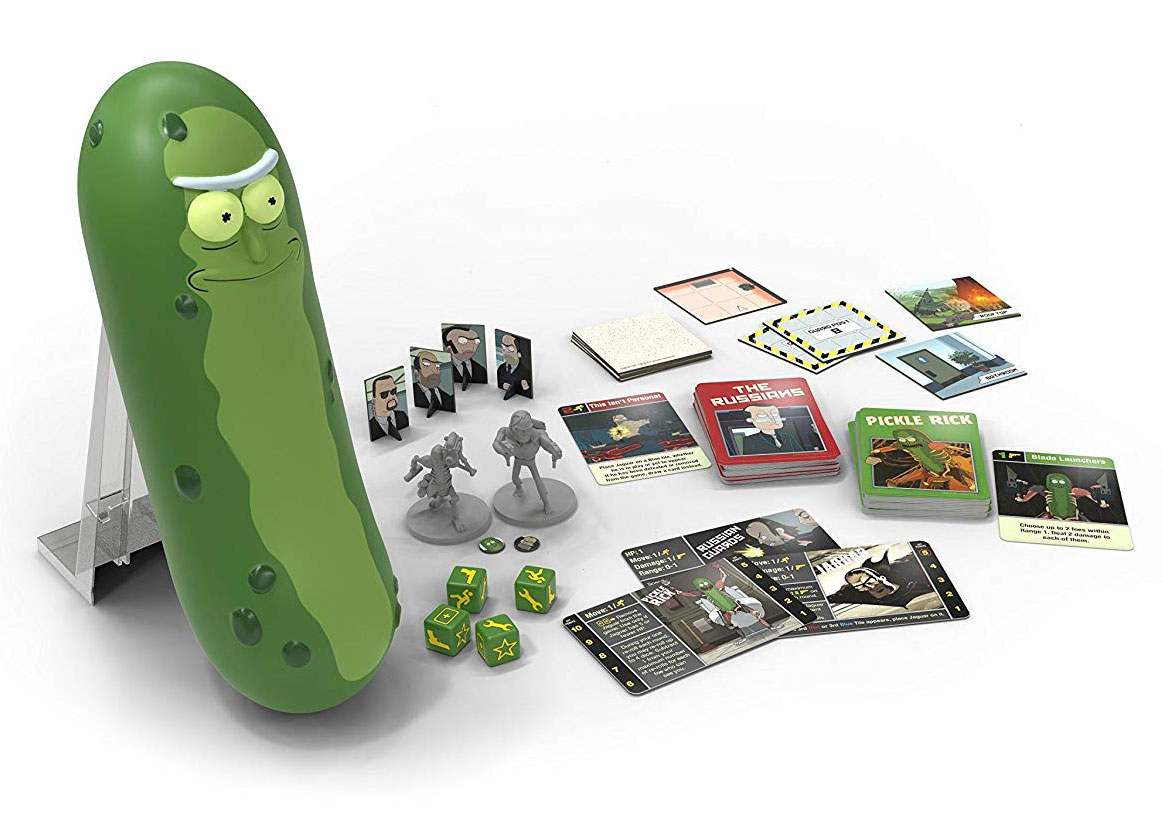 Too many table games are designed for large groups of people or take an entire night to play, so it’s refreshing to come across a game that’s made for 1-2 players and only takes about 30 minutes to complete. The problem with The Pickle Rick Game is that it’s overly complex for such a seemingly simple game — or at the very least, it has a high learning curve with a lot of rules that become easier to remember the more you play it. Based on the hugely popular “Pickle Rick” episode of “Rick and Morty,” the game places one player in the role of Pickle Rick as he tries to escape a heavily armed compound while the other player takes on the roles of Jaguar and Russians as they try to stop him. Though you might have a hard time convincing someone who’s never seen the show to play with you, “Rick and Morty” fans will love every thing about it, from all the fun references to the giant Pickle Rick packaging. 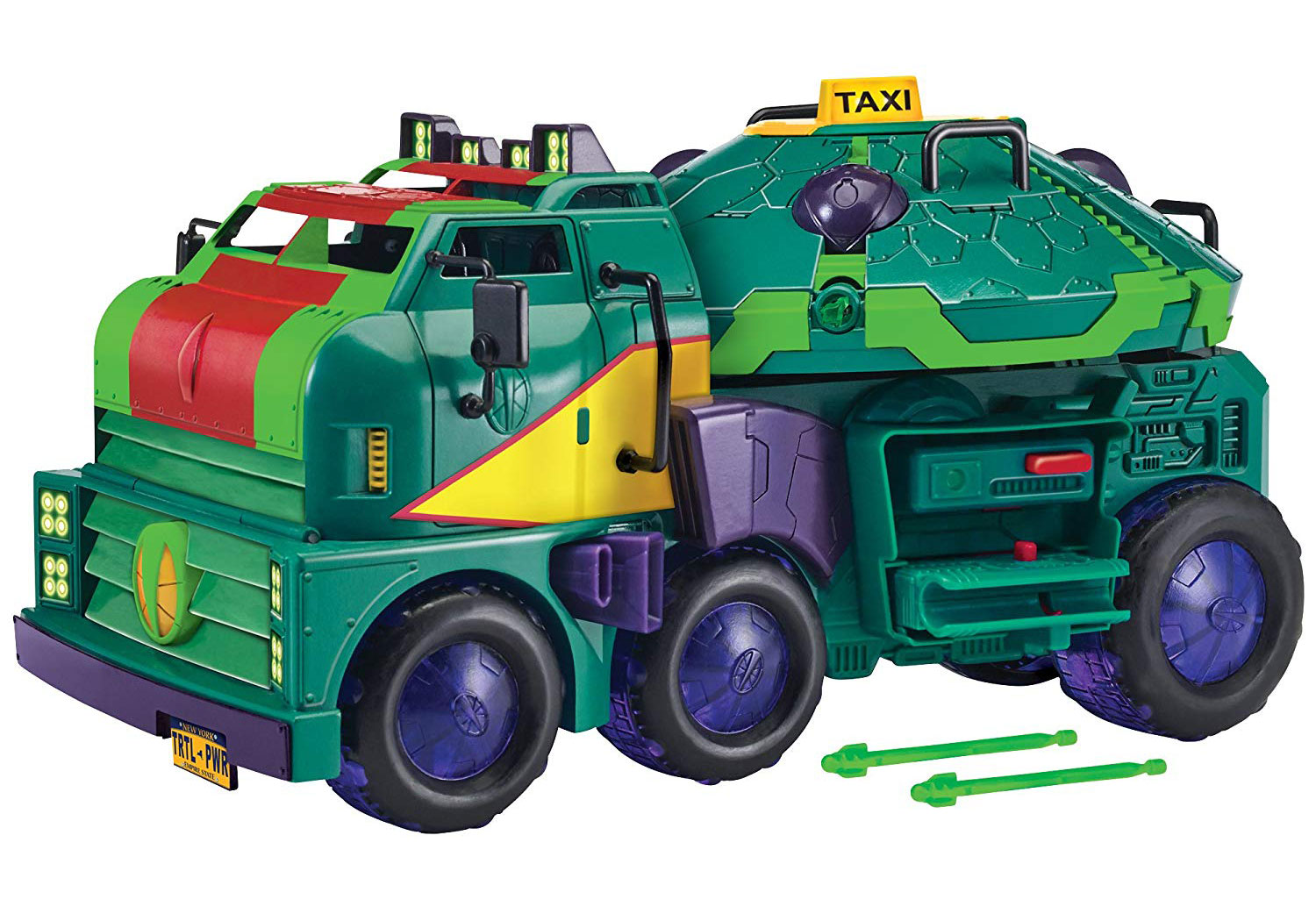 It seems like the Teenage Mutant Ninja Turtles are reinvented every five years or so, and though the latest animated series (“Rise of the Teenage Mutant Ninja Turtles”) is very different from the OG version we watched in the ‘80s, it hasn’t lost the essence of what made those toys so much fun to play with as kids. In addition to the usual array of fully articulated action figures and accessories — like the Turtle Tank, a 2-in-1 group vehicle that’s compatible with the Turtles’ aptly-named Shell Hogs — Playmates Toys has created a separate line of slightly larger Deluxe Ninja figures that flip and make sound effects when you activate them. For as much as we like these more interactive figures, however, the fact that they don’t fit on any of the accompanying vehicles and playsets means that you’re better off buying the more basic figures, especially for those who plan on collecting the whole set.