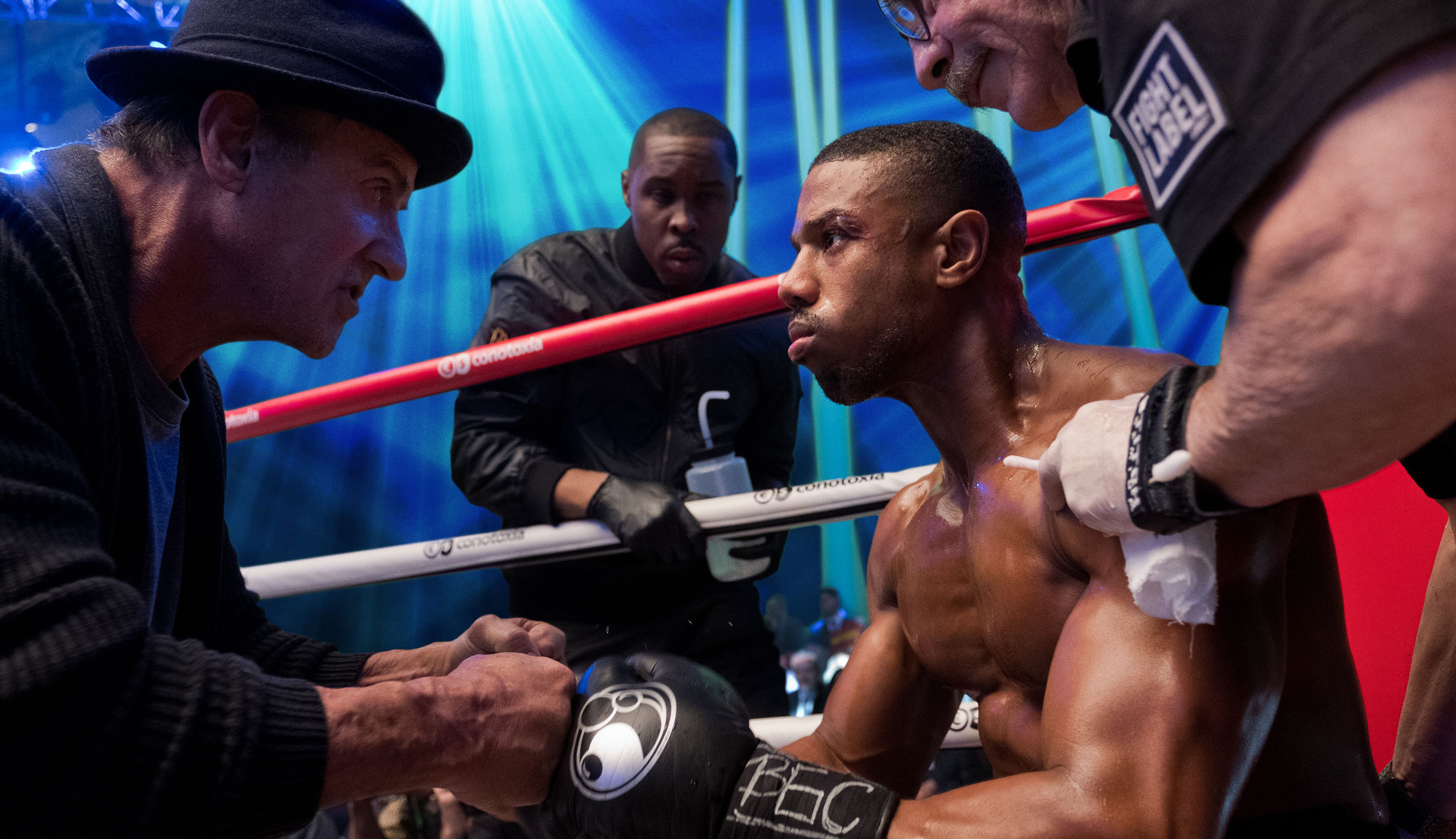 When “Creed” was released in 2015, no one really knew what to expect. The film’s director, Ryan Coogler, wasn’t the “Black Panther”-helming household name he is now. He had just directed a well-liked indie movie, “Fruitvale Station,” starring Michael B. Jordan. It had been nine years since “Rocky Balboa” and 25 years since “Rocky V.” No one would claim they were clamoring for a continuation of the franchise. But with Coogler directing and Jordan and Tessa Thompson as the film’s core of young stars, there’s no denying that the film outperformed expectations, both critically and at the box office. And when a movie from a beloved franchise does well, it’s only inevitable that sequels will follow.

For “Creed II,” Coogler has departed for the greener pastures of the Marvel Cinematic Universe and is replaced by Steven Caple Jr. But the cast, led by Jordan’s Adonis Creed, remains intact. This time, Sylvester Stallone (returning as Rocky Balboa and still cornering Adonis) has taken over scriptwriting duties and steered this second film right into the center of the Rocky mythology. Adonis has molded himself into a successful fighter and world champion after nearly pulling off the upset of the century at the end of the first film, but a specter of his past proves to be his greatest challenge yet. Viktor Drago (Florian Munteanu), the son of Ivan (Dolph Lundgren, reprising his role for the first time in 33 years), has arrived on the boxing scene as an unstoppable monster, and Adonis sees their proposed fight as an opportunity to seek revenge for Ivan killing his father in the ring in “Rocky IV.”

Perhaps what’s most impressive about “Creed II” is the film’s choice to leave the jingoism and nationalism at the door. “Rocky IV” was infamously blanketed in the politics of the Cold War, and while the U.S. and Russia may not be as openly hostile as they were in the ‘80s, it’s fair to say that tensions haven’t exactly receded in the last couple years. Compare the attire of the two Creeds and the difference could not be more plain. Adonis doesn’t have the garish star spangled top hat. He isn’t waving American flags. His trunks bear the stars and stripes, but the coloring is muted. Just like “Creed,” this is very much a story about people more that it is about symbols, and that approach continues to pay dividends. Obviously, the events of “Rocky IV” weigh heavily on the proceedings, and that can work both for good and for ill, but the character of Adonis – who he is and how he both strays from and embraces the legacy of his father – remains the film’s focal point. It can feel odd at times, like Stallone is trying to relitigate certain events of “Rocky IV” in a modern context that plays into the finale in a rather on-the-nose way, but the emotion of it all is irresistible.

It’s a testament to the cast that this sequel is as good as it is. There’s a pretty clear drop in quality overall, something that can be easily attributed to Coogler’s exit, but it’s clear they have a formula, and that formula works. Jordan is perhaps the most natural leading man in the industry today, magnetic and brash and soulful, owning the screen with so little effort that it seems actively unfair. As his better half, Thompson is perhaps a bit less of a focus than she was in the first film, but she still succeeds as the yin to his yang with an easy, natural chemistry. She’s a source of comfort and motivation that forms the heart of the emotion in “Creed II.” It’s also heartening to see that, despite Stallone’s involvement in the script, this is still very much an Adonis Creed movie. Rocky continues to fulfill the Mickey role and once again passes with flying colors. And he’s smart enough to take a step back when he needs to and makes sure the spotlight is trained exactly where it should be.

In almost every way, “Creed II” is just a little bit less than its predecessor. The script and score weigh a tad too heavily on the melodrama, and the attempts to humanize the Dragos doesn’t quite work out (Florian Munteanu is an undeniably tremendous physical presence, but his acting chops aren’t exactly the reason he was hired). The music is slightly worse but often just as thrilling. The fight scenes are impressive, and still leagues better than the original series’ bouts, but they don’t have the dynamism of the fights in the first film. And though it’s right around the same length as “Creed,” you can feel it a bit more, especially in the at-times meandering middle act.

And yet, there remains something utterly compelling about this film despite its handful of shortcomings. When that training montage fires up, the blood starts pumping just like it always has. Much, if not all, of “Creed II” can be laid at the feet of Jordan, who clearly is the sort of generational talent that only comes along once in a blue moon. It is likely that if Coogler had remained with the franchise, “Creed II” would have been an even more exciting prospect, but this surprisingly effective second chapter proves that Adonis Creed still has something left in the tank.