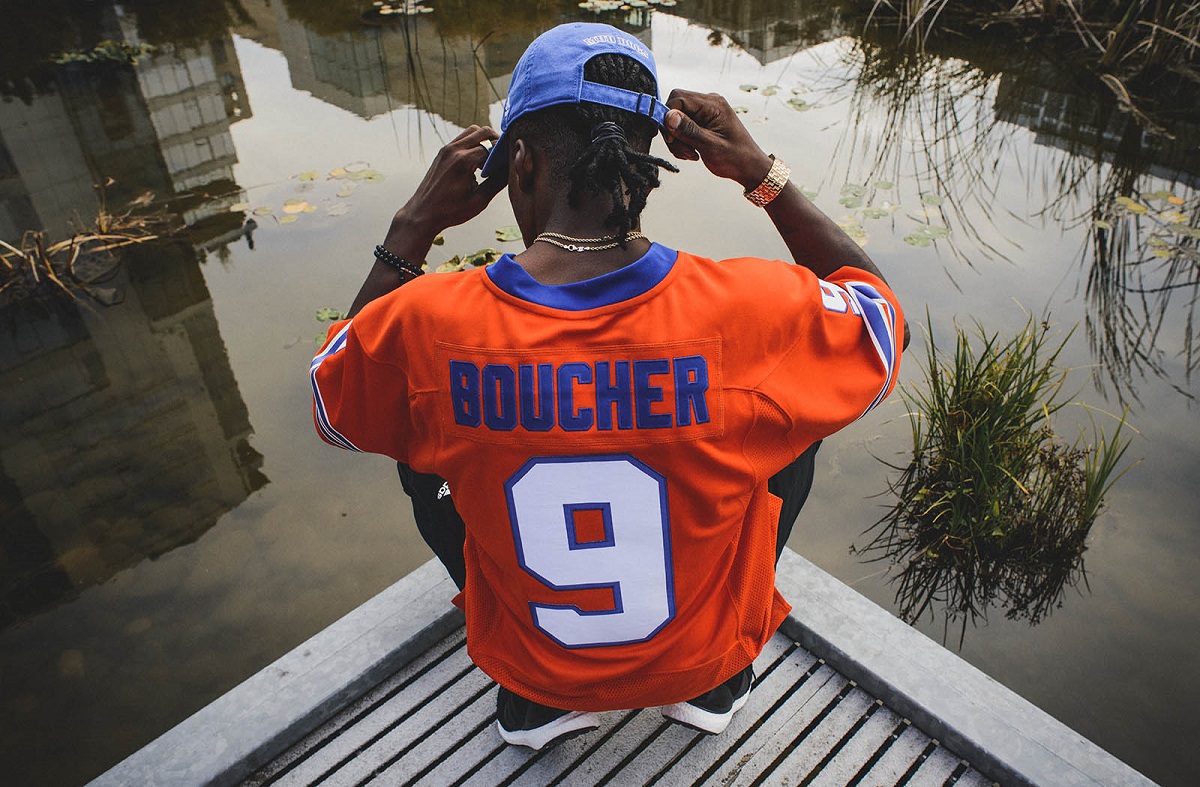 The “Waterboy” has become a cult classic among guys who love sports, movies and stupid humor. It’s one of those guilty pleasures that was savaged by critics but loved by many who appreciated the ridiculous and over-the-top humor of the movie. We love Roger Ebert, but this and other Adam Sandler movie didn’t get much love from the legendary film critic as you can see from his review. Looking at Rotten Tomatoes, you can see that many other critics agreed, while the audience score was much higher.

But the film was loaded with hilarious clips and memorable lines that guys in particular love in comedies, as you can see from the following clips:

The jersey introduced by adidas looks great as you can see from the photos and should be quite a hit with fans of the movie. Jerseys will be available for a limited time at adidas.com. If you want to get a head start on your holiday shopping, this may be a great option for the right person in your family as well. 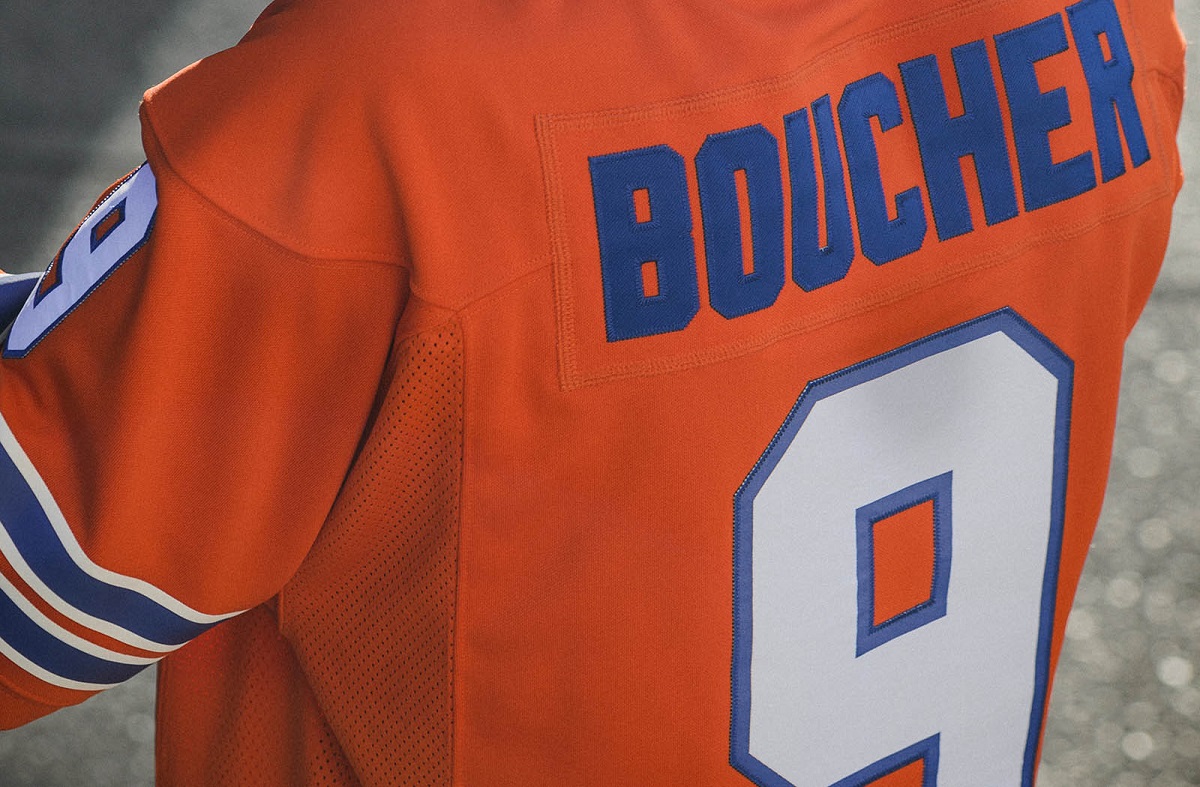 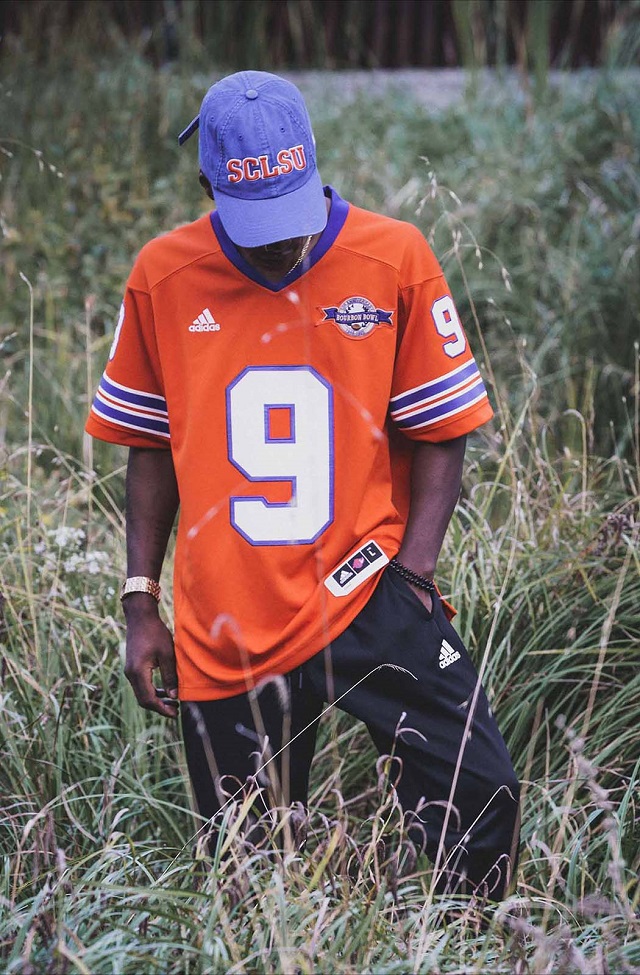