Trending
You are at:Home»Entertainment»Celebrities»Eliza Scanlen sizzles in “Sharp Objects” shocker 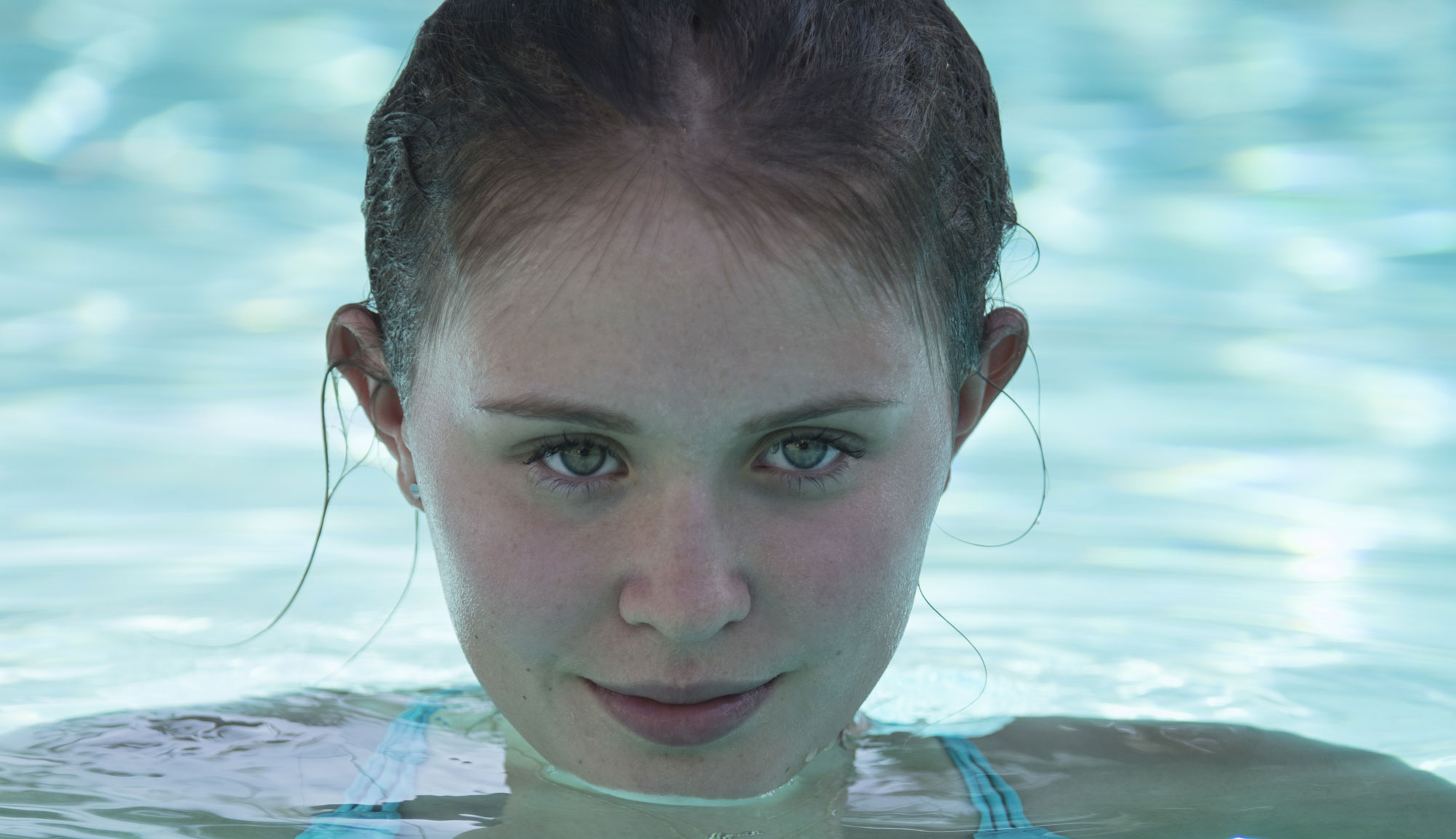 We won’t spoil the ending for you, but for all the complaints out there about some of the bizarre and slow-moving parts of “Sharp Objects,” the payoff at the end makes the sometimes tortuous ride worth it.

The amazing Amy Adams should probably just have the Emmy delivered to her now; her performance as Camille was that impressive. Yet newcomer Eliza Scanlen also delivers a haunting and memorable performance as Camille’s teenage sister Amma. The one-two punch of these actresses carries a series that was often painful to watch but delivered the goods in the end. With her piercing eyes and devilish charm, Scanlen’s vibrant portrayal of Amma is the perfect complement to Adams’ hot mess of a character.

As you can see from the photos below from “Sharp Objects,” 19-year-old Scanlen has the look of a rising star in Hollywood along with the talent to play opposite one of the best in the business in Adams.

In the following clip, Eliza talks about working with Amy Adams and reveals her lovely Australian accent:

We’re expecting to see much more of Eliza in the future, including a role in Greta Gerwig’s upcoming adaptation of “Little Women,” due out next year.