Trending
You are at:Home»Entertainment»Celebrities»Rachel Brosnahan returns as “The Marvelous Mrs. Maisel” 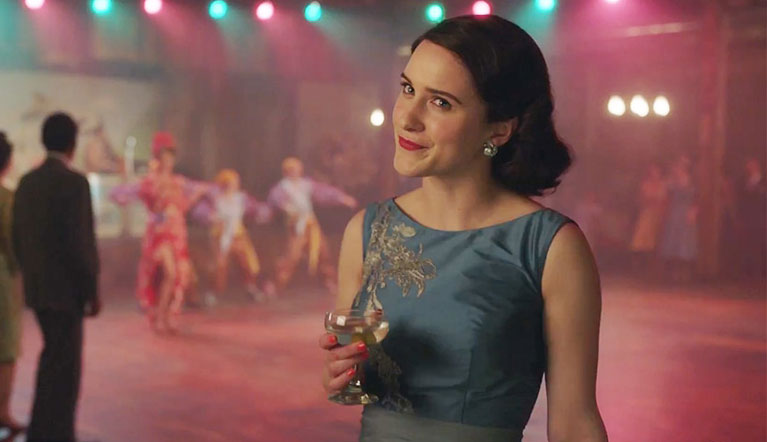 Rachel Brosnahan was a revelation last year with her breakout performance as the titular character in “The Marvelous Mrs. Maisel.” It’s one of the best acting performances we’ve seen in a long time, with Rachel’s charisma jumping off the screen in this period comedy set in 1950s New York. The ambitious project follows a Jewish housewife who stumbles into stand-up comedy after her husband leaves her.

The show features brilliant writing and an impressive cast, but everything revolves around Brosnahan’s performance as the lovely Midge Maisel. The show wouldn’t work without a great performance in the lead role, and Brosnahan more than delivers by creating an unforgettable TV character worthy of her 2018 Emmmy win for Outstanding Lead Actress in a Comedy Series.

We first noticed Rachel in her recurring role as troubled call girl Rachel Posner on “House of Cards.” She was excellent on that show as well, though nothing in that performance prepared us for her breakout role as Midge Maisel, and we expect more brilliance from Rachel in Season 2.

Below is an image of Rachel in a 1950s-style bikini from an upcoming episode of Season 2, along with a trailer that includes a clip of that scene. 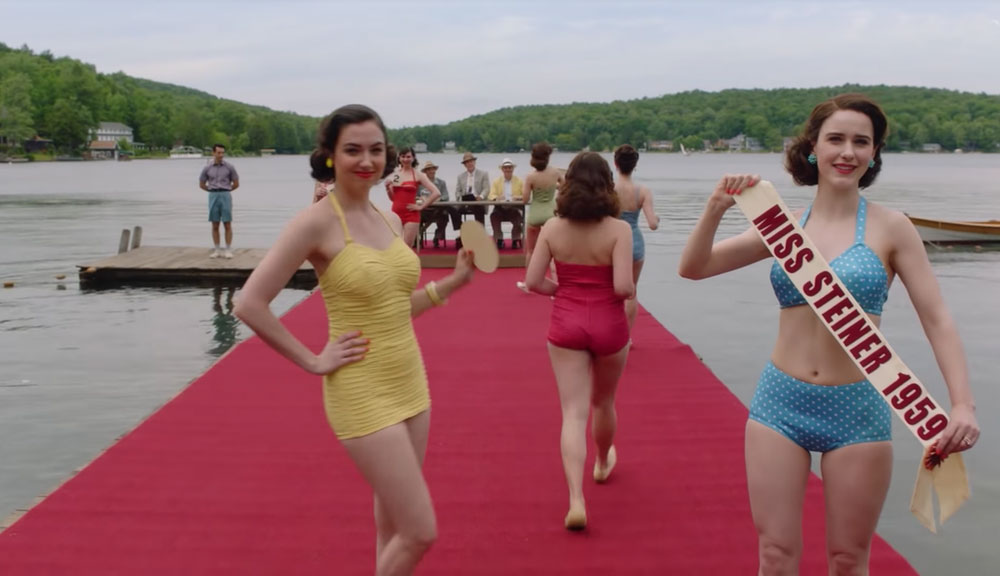 Naturally, Rachel has been on a publicity tour for the new season, showing that she’s just as charismatic in real life as her portrayal of Midge. However, as she explains in this clip from “The Late Show With Stephen Colbert,” she could never do stand-up comedy.

And in this clip below, she joins co-stars Alex Borstein, Tony Shalhoub, Marin Hinkle, Michael Zegen and Kevin Pollak as they discuss the new season on the “Today” show.

We’re looking forward to binging Season 2, and based on Rachel’s Instagram account, she seems just as excited about its release.

When they drop Season 2 early…it’s the day of the show y’all!