Trending
You are at:Home»Entertainment»Blu Tuesday: American Animals and More 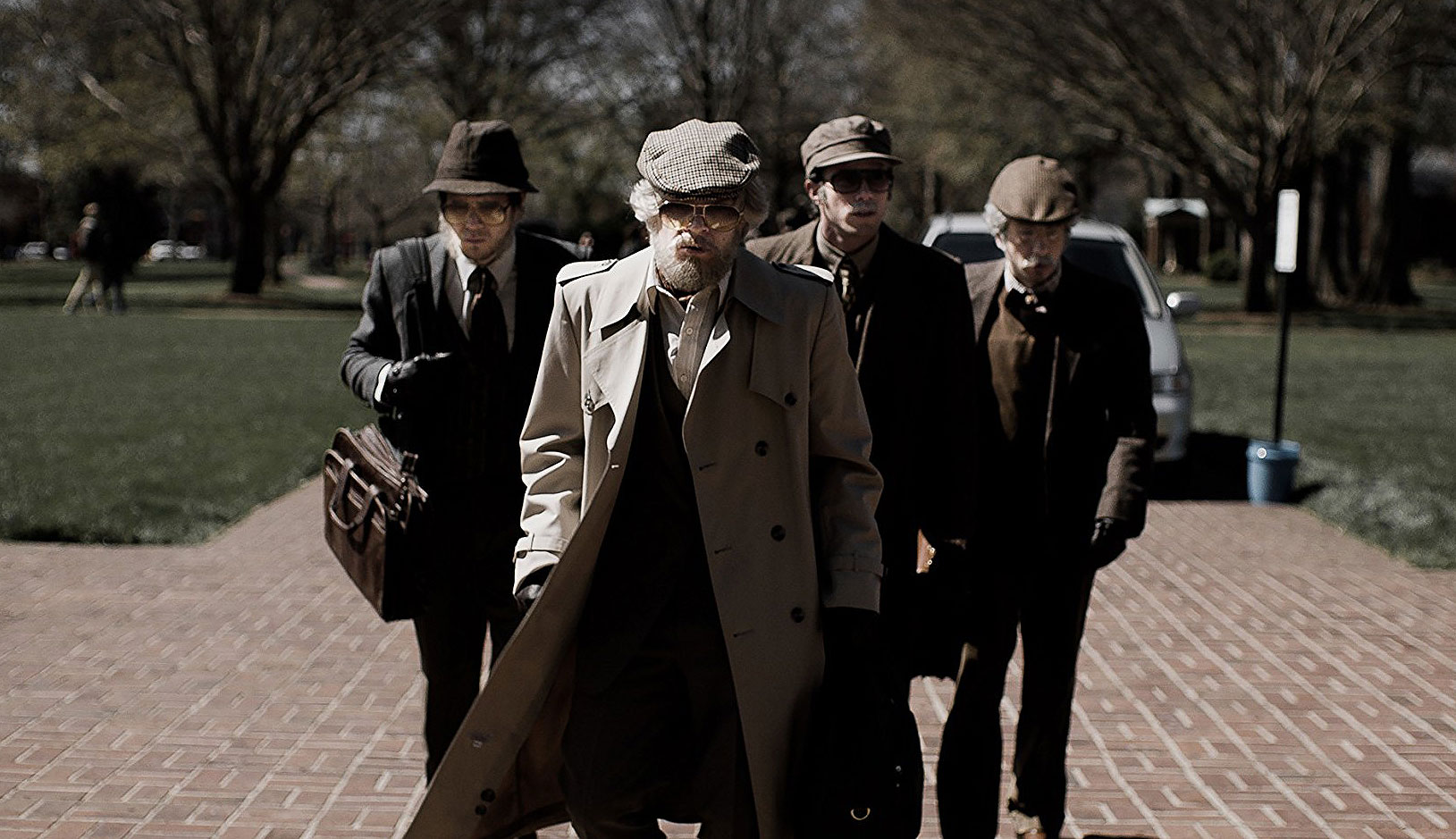 Pick of the Week: “American Animals” 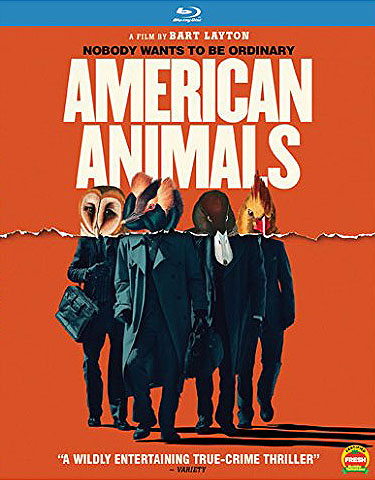 Based on the unbelievable true story about four college students in Kentucky who attempted one of the most audacious art heists in U.S. history, “American Animals” is a familiar but nonetheless intriguing crime thriller that boasts a pair of solid performances by Evan Peters and Barry Keoghan. What sets the movie apart from the countless other heist films, however, is writer/director Bart Layton’s decision to blend the dramatized events with documentary-style interviews with the real-life subjects, further blurring the lines between fact, fiction and the conflicting memories that fall somewhere in between. While “American Animals” isn’t quite as fast-paced as it could be (despite some great set pieces), it’s still an inventive and highly entertaining heist film that brings a fresh perspective to an otherwise stale genre.

Extras include an audio commentary by writer/director Bart Layton and actors Barry Keoghan, Blake Jenner and Jared Abrahamson, as well as a series of short character featurettes and a deleted scene. FINAL VERDICT: RENT

“The Flash: The Complete Fourth Season” — “The Flash” may be the best show in the DCTV lineup, but it still hasn’t recovered completely from its misguided third season. Though the addition of Hartley Sawyer (doing his best Jim Carrey impression) as Ralph Dibney/The Elongated Man brings some much-needed levity to the proceedings, Season Four suffers from some really lame villains and pointless subplots (like Barry going to prison) designed to pad out the story. Like most of the DCTV shows, “The Flash” would benefit greatly from fewer episodes, because if this season proves anything, it’s that even The Flash runs out of steam eventually. Extras include a series of featurettes about the “Crisis on Earth-X” crossover, the latest addition to Team Flash and Season Four villains Amunet Black and The Thinker, as well as footage from the 2017 San Diego Comic-Con DCTV panels, deleted scenes and a gag reel. FINAL VERDICT: RENT

“Upgrade” — Writer/director Leigh Whannell’s sophomore effort is a pretty basic revenge thriller with a sci-fi slant. Though the futuristic world that he’s created isn’t particularly captivating – it’s hardly the first film to utilize technologically-enhanced humans as a major plot point – the action scenes are really well done. They’re fast and brutal and filmed with a unique camera style that makes them pop. Unfortunately, that’s about the only thing that “Upgrade” has going for it. With the exception of star Logan Marshall-Green, the acting is horrendous, while the big reveal at the end will be obvious to anyone who’s ever seen a movie about robots or artificial intelligence. The Blu-ray release doesn’t include any bonus material either. FINAL VERDICT: RENT

“Woman Walks Ahead” — Based on the true story of Catherine Weldon, a widowed artist from New York who traveled to North Dakota during the 1880s to paint a portrait of famous Sioux chief Sitting Bull, “Woman Walks Ahead” is a well-meaning but uneventful historical drama. Though Jessica Chastain and Sam Rockwell both deliver good work as always, their performances are only worth so much. It doesn’t matter how great the acting is if the story they’re telling isn’t interesting, because while the passage of the Dawes Act is unquestionably an important part of American history, the decision to focus more on the budding relationship between Weldon and Sitting Bull marginalizes it to a certain degree. Extras include an audio commentary by director Susanna White, a short making-of featurette and some deleted scenes. FINAL VERDICT: SKIP