Trending
You are at:Home»Entertainment»Movies»Blu Tuesday: “The Post” and More 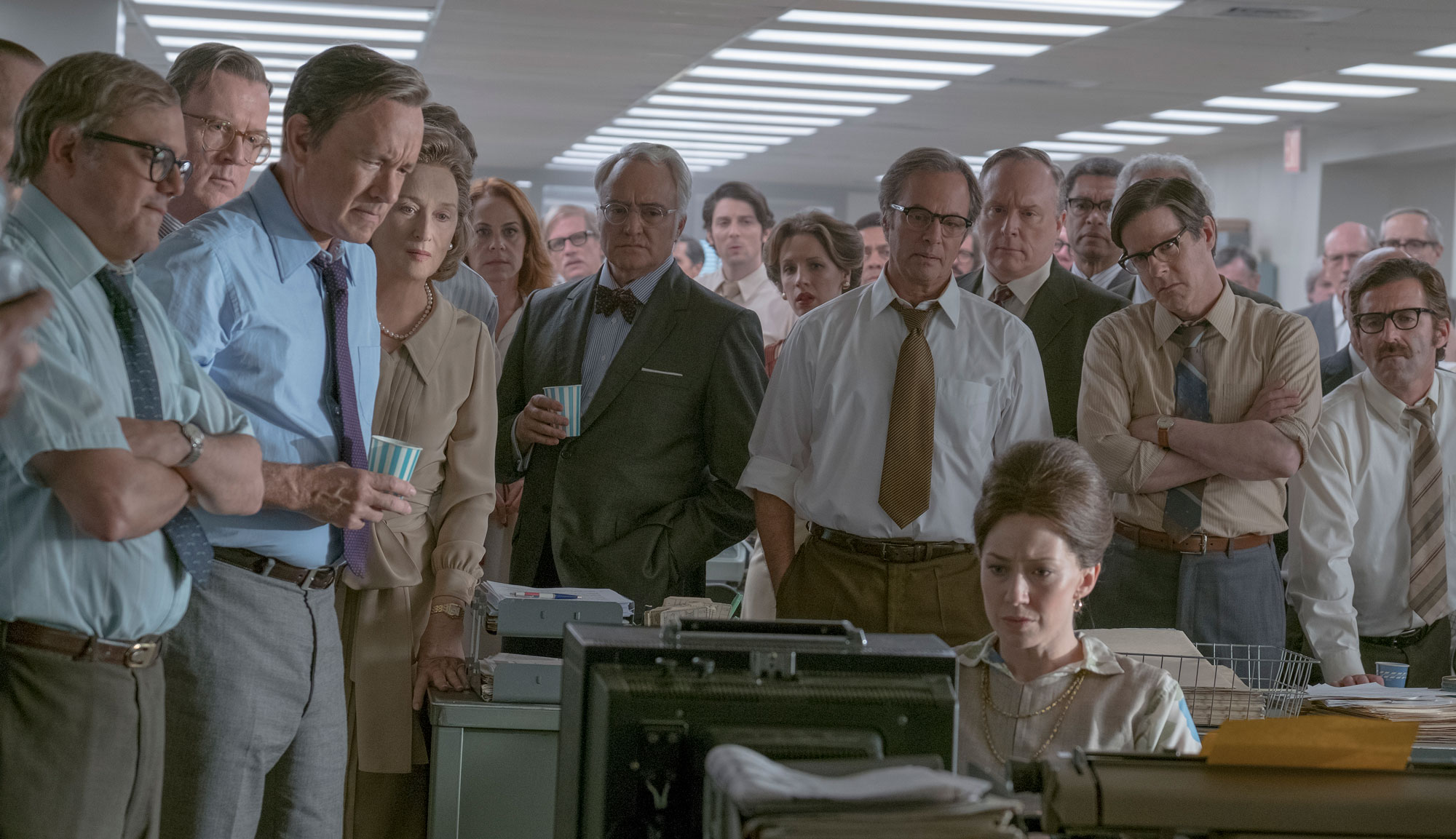 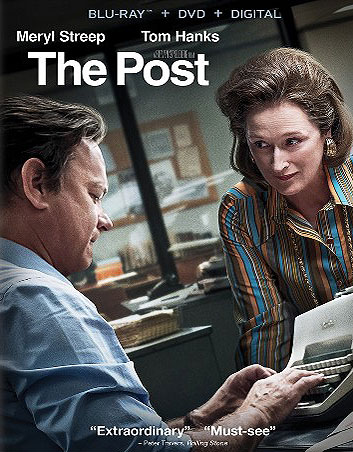 Rushed into production early last year due to the timeliness of its subject matter, Steven Spielberg’s retelling of the Washington Post’s 1971 publication of the infamous Pentagon Papers works both as a gripping legal thriller and a cautionary tale about the dangers of unchecked power in the White House. Tom Hanks and Meryl Streep, who have amazingly never shared the screen before despite being two of Hollywood’s most celebrated actors, are in fine form as the real-life figures who challenged Richard Nixon’s attacks on the First Amendment, while Bob Odenkirk, Sarah Paulson and Tracy Letts all turn in good work in supporting roles. Though “The Post” isn’t as showy as some of Spielberg’s other historical dramas, it’s a well-crafted piece of cinema that sneaks under the radar as one of the director’s best films in years.

Extras include a series of behind-the-scenes featurettes on the story, the cast, production design, filming and the musical score. FINAL VERDICT: BUY 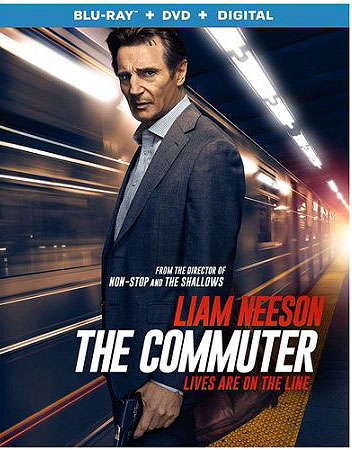 They say that the definition of insanity is doing the same thing over and over and expecting different results, but if that’s the case, then director Jaume Collet-Serra and Liam Neeson are certifiably insane, because that pretty much sums up their partnership. In fact, the duo’s latest collaboration is so similar to 2014’s “Non-Stop” that it’s essentially the same movie apart from taking place on a train instead of an airplane. Neeson does the best he can with the material, but he’s played these beats so many times before (both in the “Taken” films and his previous three outings with Collet-Serra) that he’s just going through the motions at this point. None of that would matter if “The Commuter” was any fun, but it’s an incredibly dull and dumb conspiracy thriller that becomes more ludicrous by the minute – and not even in an amusing B-movie kind of way.

Extras include a pair of featurettes on making the film. FINAL VERDICT: SKIP 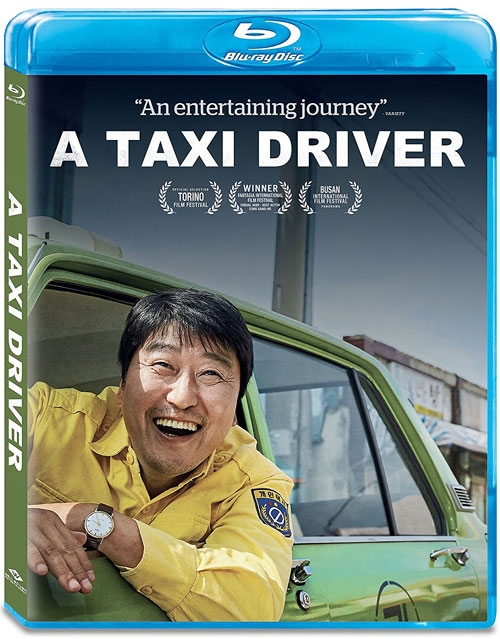 The Korean film industry has made some big strides over the past decade, and Jang Hoon’s period drama “A Taxi Driver” – which tells the true story of a down-on-his-luck cabbie who unwittingly escorts a German reporter into the heart of the 1980 Gwangju Uprising – is a testament of that progress. Though it has some minor pacing issues, the movie succeeds as a funny, heart-wrenching and inspirational recount of a seminal moment in South Korean history that boasts a standout performance from the always reliable Song Kang-ho (“The Host,” “Snowpiercer”). “A Taxi Driver” will mean a lot more to Korean audiences than foreigners like myself, but the fact that it’s so compelling regardless of your knowledge of the incident is an immense credit to Jang’s simple yet effective storytelling.