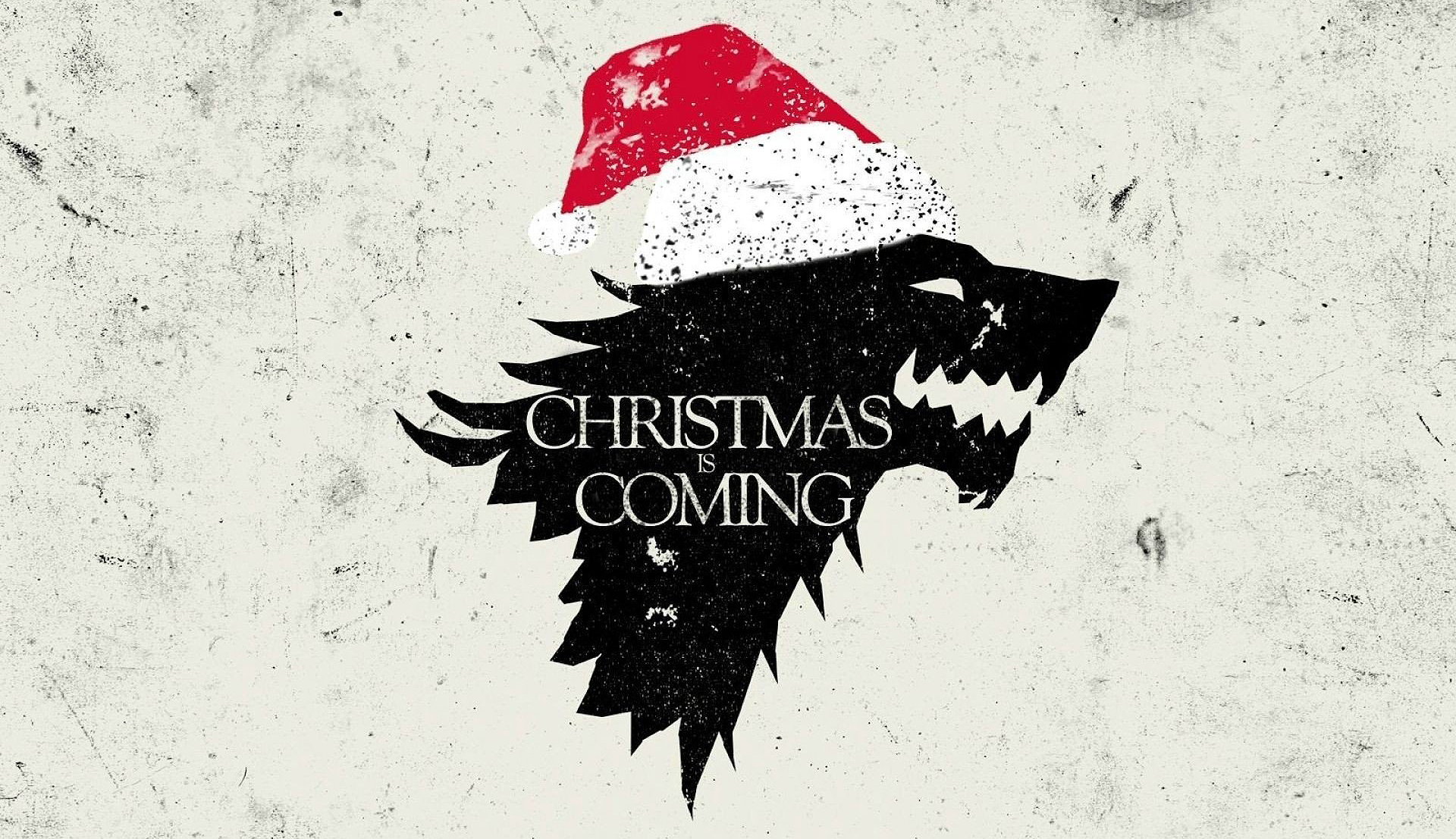 We love “Game of Thrones.” It’s one of our favorite shows on TV, and its massive popularity suggests that’s probably the case for many of the people on your shopping list as well. With that in mind, we’ve put together a handful of “Game of Thrones”-themed gift ideas that would make an excellent addition to any holiday gathering. 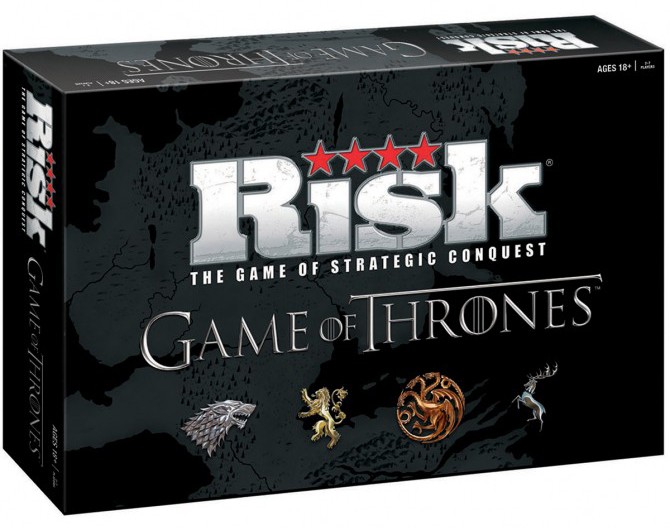 “Risk” is already a great party game, but this version of the classic strategy board game takes things to a whole other level… provided you have a few extra hours to spare. Fans of the basic rules can still get their kicks playing on one of two maps (Essos for two players and Westeros for three to five players), and you can even combine them to create a larger map that accommodates up to seven people. If you’re looking for something a little more intense, Dominion mode introduces three new types of cards that grant special abilities to your House; provide tactical advantages during deployment and battle; and feature missions that reward players with Victory Points that are eventually used to determine the winner. More than anything else, though, it’s just fun to play “Risk” on a giant “Game of Thrones” map that utilizes the people and places you love from the show. It’s like an interactive style of fan fiction where the Starks actually have a chance of winning.

“I drink and I know things,” Tyrion Lannister famously once said, and now you can aspire to be just like him with this official collection of wine created by self-proclaimed “Game of Thrones” fan and master winemaker Bob Cabral. In addition to a 2015 Cabernet Sauvignon that we unfortunately didn’t have the pleasure of tasting, the collection includes two other varieties that are perfect for all kinds of celebrations, Red and Purple Weddings excluded. The 2016 Central Coast Chardonnay is an elegant white wine that features a rich, creamy palate of peaches, apricots, baking spices and honey, while the 2016 Paso Robles Red Wine Blend combines six red varietals (predominantly Petite Sirah and Zinfandel) into a dry, robust wine that pairs well with red meats like lamb and beef. Though these may not impress serious wine drinkers, there’s enough quality packed into each bottle that you don’t even need to like “Game of Thrones” to enjoy them. 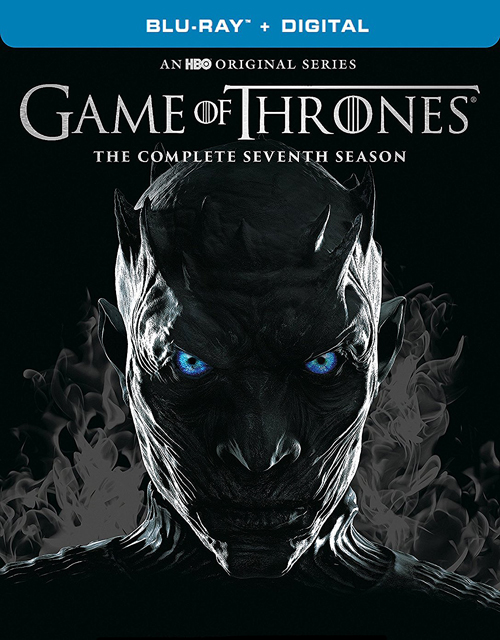 The penultimate season of “Game of Thrones” may not have as many episodes as previous years, but it’s filled with all the drama, action and intrigue that we’ve come to expect from the HBO series. Though the shorter length is certainly disappointing, showrunners David Benioff and D.B. Weiss have made the most of every precious minute with this incredibly entertaining and furiously paced build-up to the grand finale. From the long-awaited meeting between Jon Snow and Daenerys Targaryen to the excellent loot train attack in “The Spoils of War” to the much-criticized (but no less awesome) battle beyond the Wall, Season 7 has no shortage of killer moments. This is without a doubt the show’s most ambitious season to date, and we can’t wait to see how it all ends. The four-disc set also features hours of bonus material, including audio commentaries on every episode, production featurettes and much more.