Trending
You are at:Home»Entertainment»Movies»Movie Review: “Murder on the Orient Express” 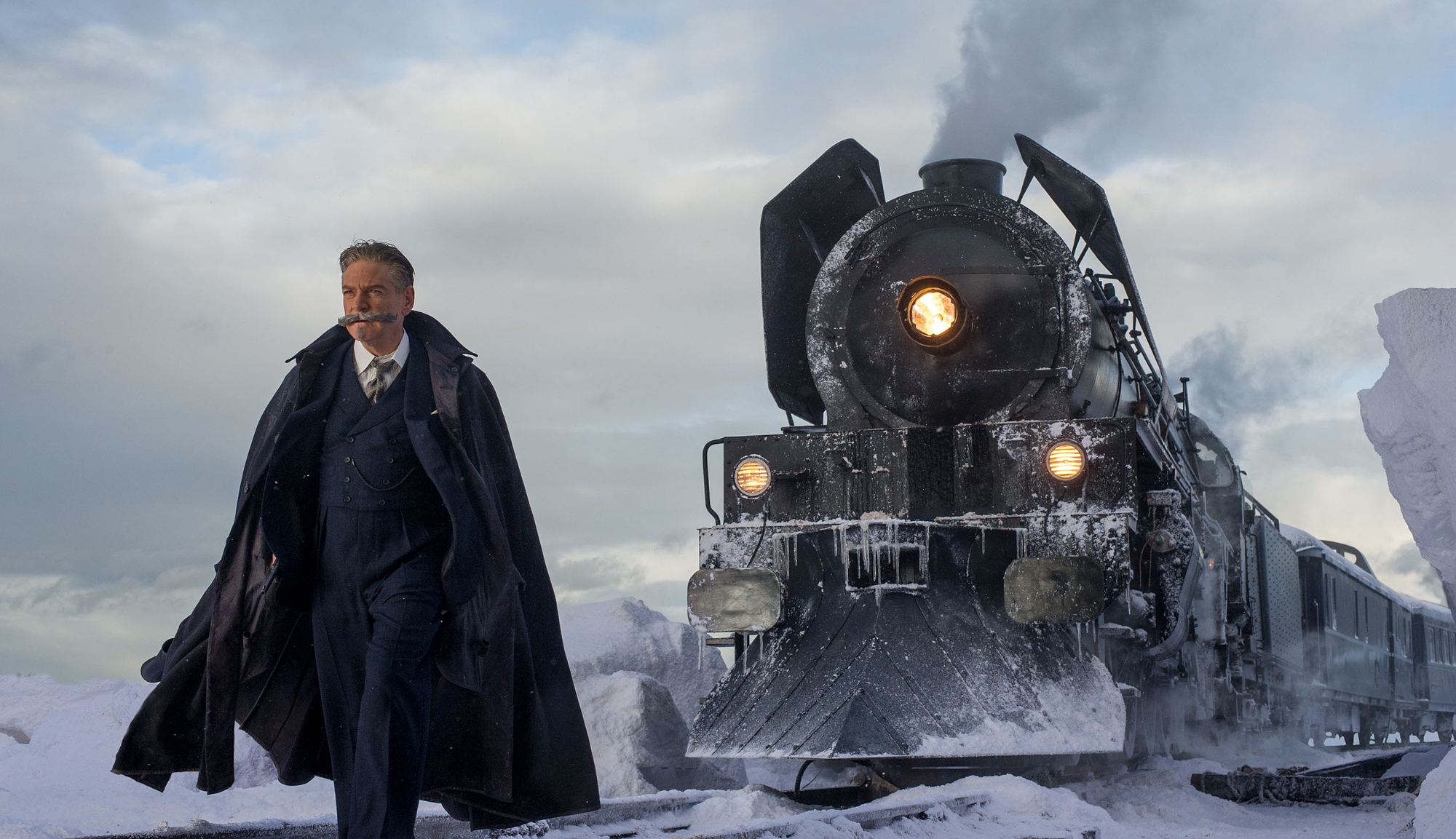 Director Kenneth Branagh’s star-studded adaptation of the Agatha Christie thriller, “Murder on the Orient Express,” is lavish to a fault. It lacks the drama and thrills found in Sydney Lumet’s 1974 adaptation, which starred Albert Finney as Hercule Poirot, the great detective at the center of the murder mystery and a role played in the new movie by Branagh himself. Though the filmmaker has crafted thrillers with equal tension and emotion in the past, such as “Dead Again” and his fine remake of “Sleuth,” Branagh’s latest film doesn’t make you feel much at all throughout the fairly cold and routine retelling.

From the beginning, screenwriter Michael Green’s adaptation establishes Poirot as the meticulous, all-seeing detective that he is. When a character who reeks of evil, Mr. Samuel Ratchett (Johnny Depp), is killed aboard the Orient Express, which Poirot is also aboard, it’s evident from the start that the detective will find the killer. Knowing he’ll put the pieces together so early on isn’t the problem, but rather that the investigation isn’t very engaging this time around, especially if viewers already know how the story unfolds. Not much new is brought to the table to make this version feel vital, so Poirot and the other passengers’ journey on the Orient Express comes across mechanical.

There’s a stiffness to the retelling that rarely feels convincing, which is surprising for a variety of reasons, starting with the fact that it has a tremendous ensemble, including Judi Dench, Michelle Pfeiffer, Derek Jacobi, Willem Dafoe, Penelope Cruz, Daisy Ridley, Josh Gad and more. Their characters are generally painted in broad strokes, so very few of them shine in the film.

It’s not due to their performances either. Instead, because it’s difficult to ever invest in what feels routine, most of them feel more like actors in period costumes, trying to suit the period rather than the suspects on the Orient Express. All of the characters have their emotional moments, ones that should humanize them, but like Poirot’s case in this version, they’re routine. The actors that do more convincing work are the ones who are lesser known and disappear more easily into their roles.

Shot on 70mm, some of the actors and environments do look stunning, and often as cold as the winter in which the film takes place. There are some long takes that do an excellent job of conveying Poirot’s mind at work as he inches towards the truth, but it’s always the close-ups in which the 70mm, Branagh and his cast’s talents are most evident. There’s a scene between Branagh and Jacobi in which their blue eyes are absolutely radiant, keeping you focused on their every word and gesture.

The 70mm provides such a high level of detail at times that it creates a great, palpable sense of intimacy, like in another scene between Branagh and Gad. The rich blacks and shadows are beautiful, but they also capture the sense of darkness that’s engulfed the train. Branagh and cinematographer Haris Zambarloukos create some gorgeous sequences visually, but again, they’re often lacking emotion.

A story as heartbreaking as “Murder on the Orient Express” should be anything but emotionless. When the tragic reveals come to light, they don’t connect nearly as strongly as past adaptations of Christie’s story. Like Poirot’s investigation, there’s almost always something off about “Murder on the Orient Express,” and considering the talent involved, that’s a real shame.