Trending
You are at:Home»Entertainment»Two Imperfect Spies 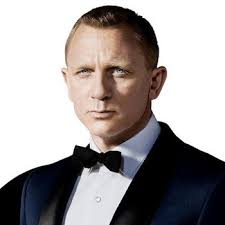 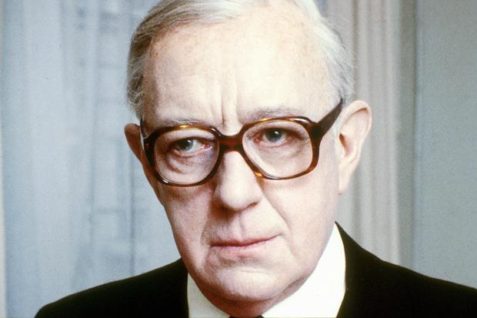 Not many westerns have been written by cowboys. As far as I know, not a single science fiction story has been written by an astronaut. We’ve yet to see a slasher film directed by an actual serial killer. However, if you took the former real-life spies out of the spy fiction writing game, you’d have a relatively lame genre.

Ian Fleming’s James Bond is still by far the world’s most famous spy and John le Carré’s George Smiley would be pretty obscure outside of literary espionage fandom if it wasn’t for the critical and commercial success of the 2011 movie adaptation of “Tinker Tailor Soldier Spy,” starring Gary Oldman as Smiley. A tale drawn from the historic Kim Philby scandal,  which the author says had as much to do with his MI6 departure as his literary success. In 1979 and 1982, the character was portrayed by ultimate master thespian Alec Guinness in lengthy TV adaptations of “Tinker Tailor” and the follow up “Smiley’s People” in 1979 and 1982.

Later on, however, several non-Smiley le Carré adaptations achieved their share of success and acclaim, including versions of “The Russia House,” “The Tailor of Panama,”  “The Constant Gardener,” and, more recently, “A Most Wanted Man.” In fact, if you only count direct movie adaptations of their respective books and stories  — not movies featuring “characters created by” — le Carré has run neck and neck with nemesis Ian Fleming in terms of sheer number of productions.

Right now, le Carré – now a perspicacious 86 year-old – is getting more attention than ever. A critically approved AMC update of his first post-Cold War espionage tale, “The Night Manager,” with Tom Hiddleston and Hugh Laurie, set ratings records in 2016. A new adaptation of le Carré’s breakthrough novel, “The Spy Who Came in from the Cold” is in pre-production; the 1965 version with Richard Burton and Claire Bloom remains a classic of spy and not-spy cinema. Meanwhile, le Carré’s new book, “A Legacy of Spies” revisits the devastating conclusion of his 1963 masterpiece and George Smiley’s small but not so minor role in it. 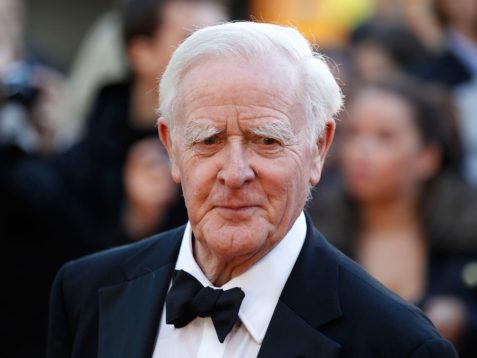 Promoting the book, le Carré made his share of public appearances, including an outstanding Terry Gross interview, which brought his Smiley-like charm and calm reticence to describing an complex life, which began with a loving father who was, it turns out, a not particularly successful international criminal. He also offers a predictably alarmed and caustic view of the state of international affairs in the time of Brexit and Trump.

So, it’s as good a time as any to contemplate the odd relationship between probably the two most famous fictional English spies. 007,a dashing, ridiculously charismatic, fantastical near superhero prone to so many vices and sins he might actually be more of a super antihero. His opposite number: George Smiley, a bookish, aging introvert, blessed with enormous emotional intelligence that in no way protects him from betrayal and failure. With one exception James Bond always defeats his enemies, gets the girl and, if there’s any cheating to be done, he’ll be the one doing it.

If they seem like total opposites, it’s actually not that much of a coincidence. It might be more legend than fact that aspiring writer and MI5 and MI6 intelligence functionary named David Cornwell took on a fancy pen name and began writing about a spy named Smiley because he hated Ian Fleming’s James Bond. On the other hand, he’s never been shy about saying how much he dislikes the character. Moreover, if he  were actually trying to  create the polar opposite of 007, he could hardly have done better.

Though he’s a little less of a womanizing man-slut in the novels, James Bond’s way with absurdly sexy women is beyond most real-life studs’ wildest dreams. Smiley barely seems to score with his own wife, Anne, a beautiful aging socialite who openly cuckolds poor George. Bond’s favorite information gathering method, in the films anyway, is literally sleeping with the enemy – as long as they’re amazingly hot; when that doesn’t work, threatening people with death or beating them senseless is a favorite technique. Smiley is a master of the subtle art of interrogation at its gentlest and most effective, coaxing intel out of his subjects through his strong understanding of their character. Both super-spies can be ruthless, but there’s a difference. Bond seems to kill people as often because he’s irritated than because it’s his job, and he never thinks again about the people he murders, confident in the perpetual rightness of his actions. Smiley sometimes finds himself forced – well, that’s how he sees it, anyway – to allow, or even cause people to die and, unlike Bond, sometimes they’re innocent. He has frequent attacks of conscience, however; he constantly wonders if MI6 is all that much better than the KGB, even if he is pretty clear that, overall, the West is significantly more on the side of the angels than the Eastern Block.

Of course, the real difference between Bond and Smiley is that Bond is a figure of boyish wish fulfillment, largely based on men of derring-do from pulp fiction, particularly international playboy and man of action Bulldog Drummond. The Smiley stories are as painstakingly realistic as they can be while still also being entertaining thrillers – indeed, the they tend to be exceedingly detailed oriented and involuted, even compared to other le Carré novels. Bond plots, as you know, tend to focus on killing people and saving the world from plots for world domination 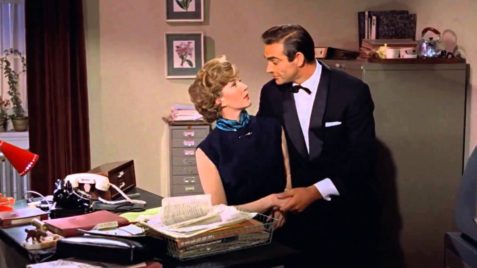 The real-life head of MI6 has publicly said he thinks Smiley is by for the better role model for aspiring agents. Not surprising, as it’ hard to imagine Bond lasting long in any position, particularly these days  with the boozing and the inappropriate touching. In any case, as consumers of fiction we can have both our fantasy and our more cerebral thrills. There’s no reason for spy fans to choose between these near polar opposites. Sometimes you want fine cognac, sometimes a vodka dirty martini, definitely shaken and never, ever stirred.

Still, it behooves us at this very odd historical moment to think about the realities of international war and peace that lay behind all this fiction. While there’s no denying Ian Fleming’s deep snobbery and blatant bigotry, and lifellong left-liberal le Carré has charcterized Bond as a “neo-fascist gangster.” I’d like to think that both Bond, the glorified thug, and Smiley, the dogged civil servant, would agree about one thing: England and America are in trouble. Preserving freedom, loyalty to country, and stopping the world from descending into chaos was always their goal. I’m not sure either of them would know what to do with the not-so super villains named Trump and Farange.