Trending
You are at:Home»Entertainment»R.I.P. Roger Moore 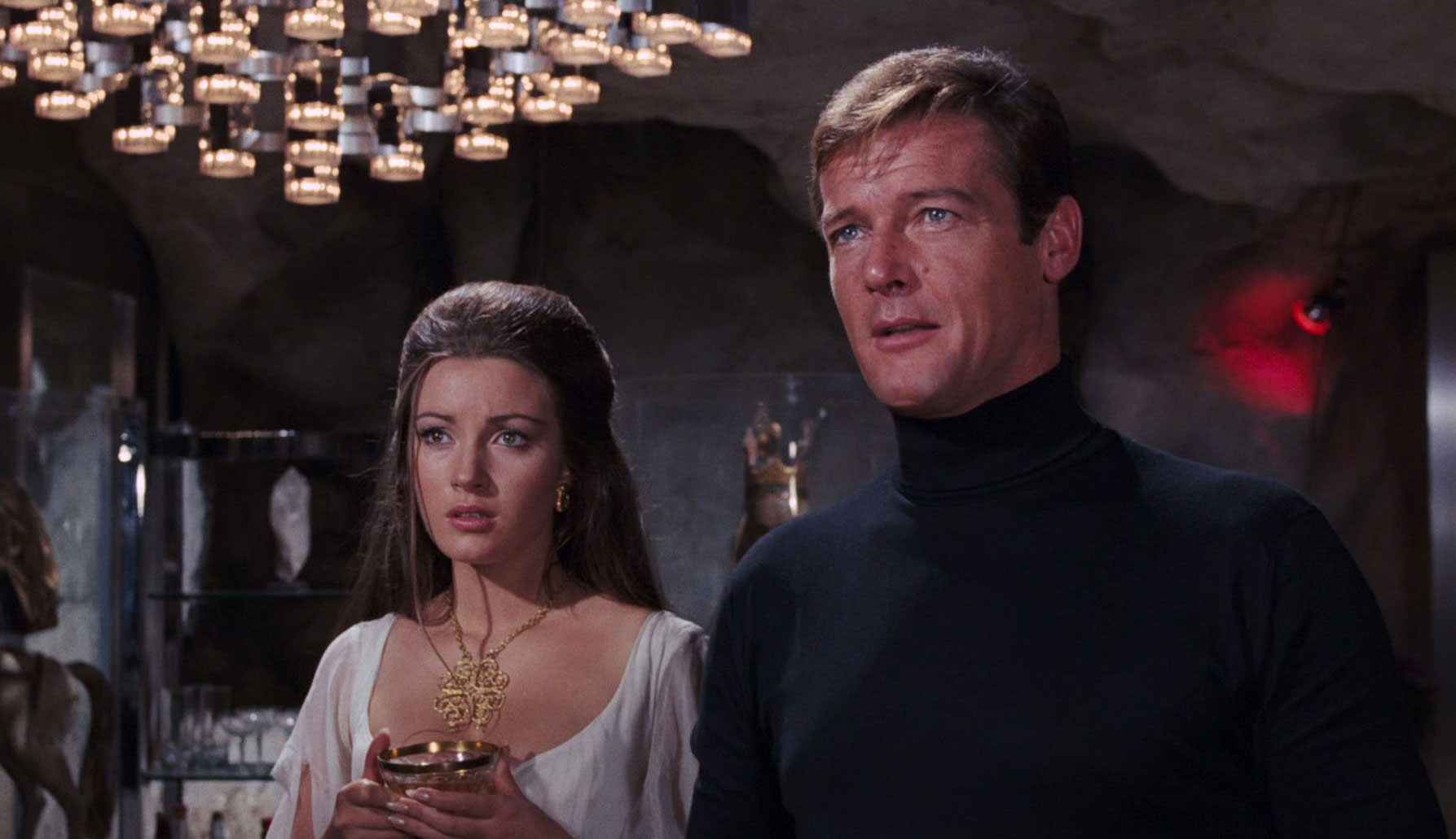 Sir Roger Moore passed away yesterday at the age of 89. Moore will be long remembered for taking over the role of James Bond in 1973 with “Live and Let Die.” Few actors could have taken over this role from Sean Connery and made it all their own, but Moore fit the character perfectly with his natural British elegance. He played the iconic role for 12 years through seven films. Fans will argue over which actor was best in the role of Bond, but that doesn’t really matter.

As you would expect, tributes to Moore have been plenty since his passing, and many paint the picture of a kind and gentle man who was also an ambassador for UNICEF. One of our favorite stories about Moore can be found here.

We’ve been revisting all the Bond films from the beginning, and our One by One series made it up to Moore’s debut in “Live and Let Die.” You can find all of our Bond coverage on our James Bond fan page.

Apart from working with all the lovely Bond girls, part of the fun of playing Bond had to be all the amazing cars.

Finally, you can find a tribute to Sir Roger Moore in this podcast from JamesBondRadio.com.