Ana de Armas is a Cuban and Spanish actress who is taking Hollywood by storm. Ana was born in Cuba in 1988 and started her acting career there, and then moved to Madrid, Spain when she was 18 where she starred in a popular teen drama.

She began acting in English-speaking projects after moving to Los Angeles, and then got her break with her role as a holographic girlfriend in “Blade Runner 2049” in 2017. Since then she’s been on a roll with turns as a Bond girl and then landing the opportunity to play Marilyn Monroe in “Blonde.”

Anna is on a roll as one of the most sought-after actresses in Hollywood, and you can follow our latest Ana de Armas content along with our archived Ana posts on our blog.

“Blade Runner 2049” (2017)
Ana plays a holographic girlfriend to Ryan Gosling’s character in this science fiction thriller. Check out a clip of her in the film here. 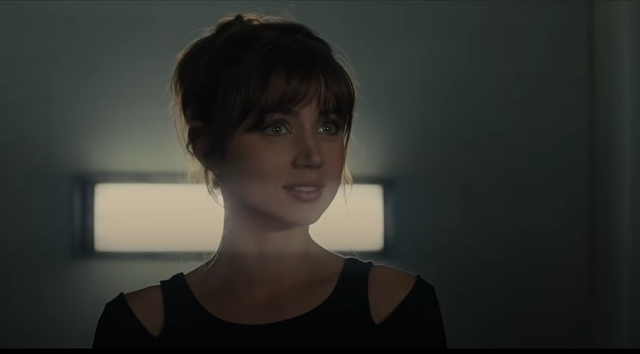 “Knives Out” (2019)
Ana is excellent in this whodunnit starring opposite Daniel Craig and a star-studded cast, taking advantage of the chance to play a character type as Marta that she rarely gets to play. 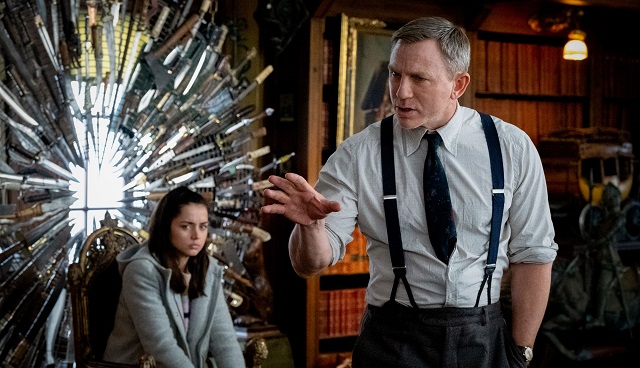 “No Time to Die” (2021)
Ana’s turn as a Bond girl certainly made an impression on our film critic: “Much has been made of the inclusion of Ana de Armas as the newest Bond girl, both for the recognition of her rising star in the industry and for her reunion with her “Knives Out” costar Craig, and she is roundly excellent as a Cuban CIA agent new to the field with a lot of skill and a dress that shows off an almost comical amount of skin for the sort of fighting she’s expected to do. Her sequence, focused on finding a Russian scientist in the middle of a Spectre-hosted birthday party for Blofeld, is the film’s most thrilling and engaging (save for maybe the cold open), which makes it all the more baffling that, after about 10 minutes of screen time in this 163-minute epic, she disappears, never to be seen again.” As you can see in this clip she also looks amazing as Paloma in her black dress. 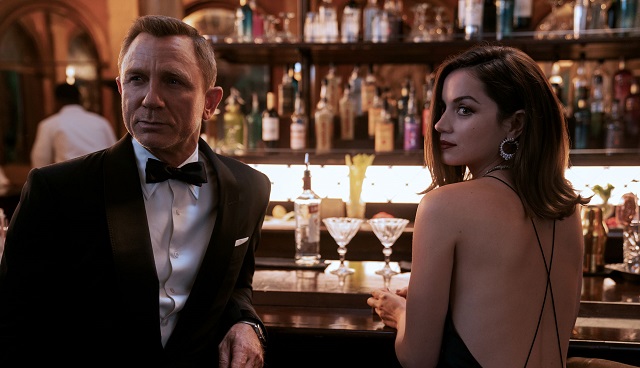 “The Grey Man” (2022)
Ana gets some more action film work in this Netflix film starring opposite Ryan Gosling. “Ana de Armas shines in her action sequences, showing off the talents she previously revealed in “No Time to Die.” This is especially true in two fight scenes with Indian actor Dhanush (as one of Hansen’s mercs) that have some truly impressive choreography. Those sequences stand out more because there aren’t any revelatory set pieces in [the film.]”

“Blonde” (2022)
This film about Marilyn Monroe has not been well-received by critics and audiences. Despite the bad reviews, it’s still quite a coup for Ana to land this role. Our film critic defends Ana’s performance in his review: “I will say that the discourse around de Armas’ accent could not be more overblown. Sure, she doesn’t exactly sound like someone born and raised in Los Angeles, but Monroe’s trademark breathy voice covers up a lot of the Cuban intonation so many seemed to take umbrage with when the first trailer was released. She is arguably the brightest light of the film — forced to take on the oppression of a world that sees her as a mere object of desire and nothing more, and not losing her sense of self even as the drugs take hold in the film’s second half. She garners plenty of sympathy — how could you not? — but not much beyond that.” 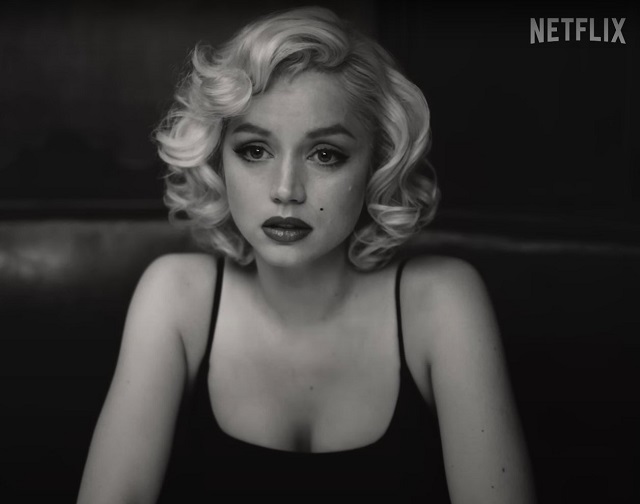 Ana de Armas discusses her role in “No Time to Die”
This is a great video interview with Ana as she discusses her Bond girl role as Paloma.