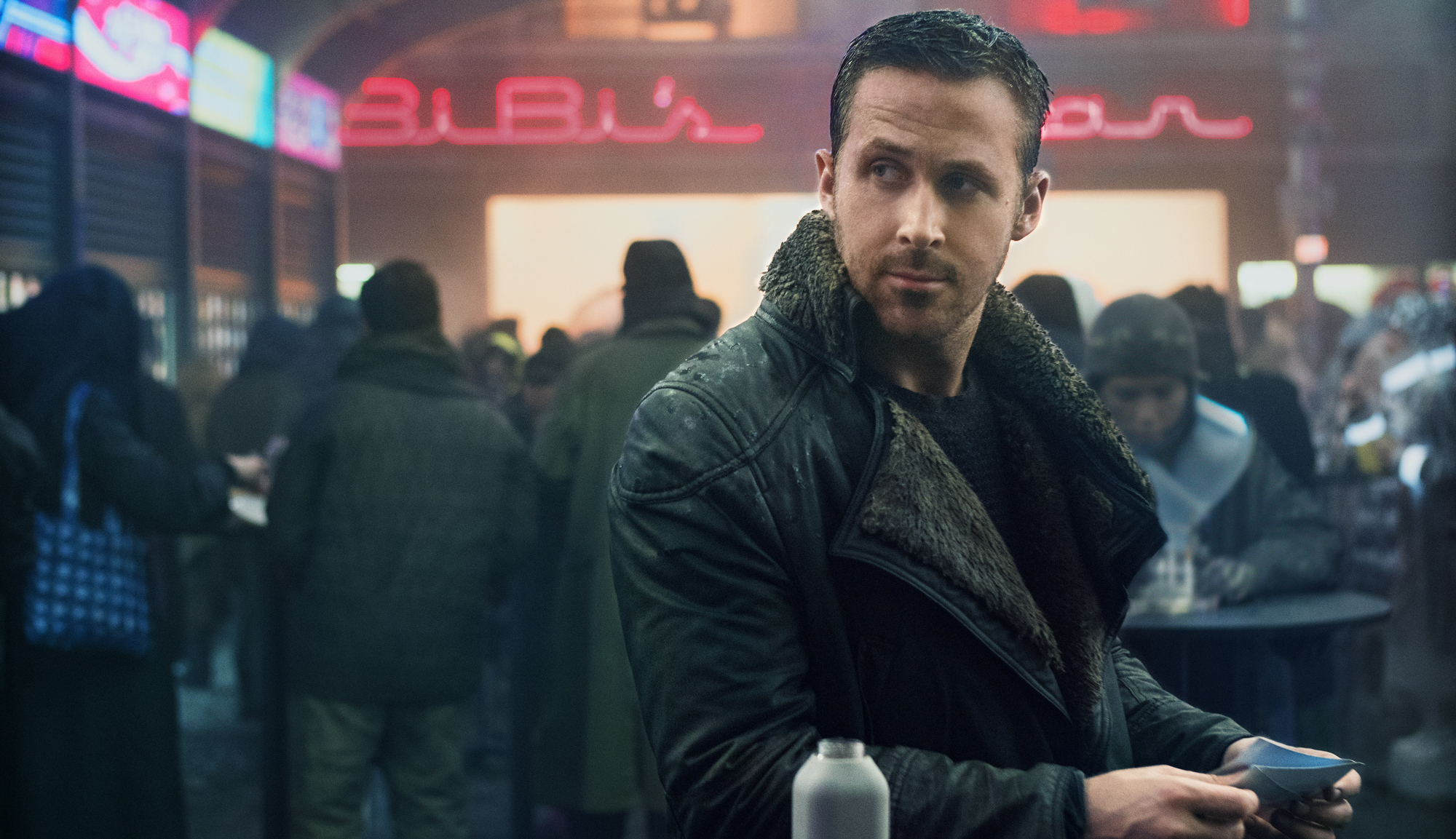 Set 30 years after the events of the original film, Rick Deckard (Harrison Ford) is nowhere to be found. He’s in hiding just like the other old, outdated replicants that Officer K (Ryan Gosling) hunts down, even if it’s job that K seems to get no satisfaction from. In 2049 Los Angeles, there are new replicants at work, often being used as slave labor. Niander Wallace (Jared Leto) is the one responsible for bringing the replicants back, but they’re despised by what’s left of society. The villainous Wallace is looking for Deckard to answer some questions – he’s the next piece of his puzzle – which is why K is searching for him as well.

That doesn’t even begin to scratch the surface of screenwriters Michael Green and Hampton Fancher’s story. While Scott’s film had a relatively simple plot – hunt and terminate a handful of droids – there are a lot more moving pieces in “Blade Runner 2049,” which come together seamlessly over the course of the nearly three-hour runtime. There are more characters and much more at stake, but the sequel is no less intimate than the original movie.

The world of “Blade Runner 2049” is grand, but so is its lead character, who struggles with conflicts that are beautifully expressed by Gosling, often through silence. Villeneuve and the writers tell the story primarily from his point of view, which in some ways helps make this familiar world feel new again. The character only shares a few similarities to Deckard, so his journey through a rainy and snowy Los Angeles in no way comes across as treading familiar water. As exciting as it may be to watch spinners go through downtown L.A. or well-motivated replicants fighting for what they believe in (or are told to believe in), it’s K, first and foremost, that makes the film as thrilling as it is. He’s always a few steps ahead of the audience in what is a truly unpredictable story, which takes a few shocking but organic twists and turns.

Each major character that K encounters could be the star of their own movie. They’re all so well-defined and serve crucial purposes. One of the big standouts, though, is Luv (Sylvia Hoeks), a replicant who does Wallace’s bidding. She’s always a fascinating presence; a combination of human and inhumane qualities. She has one scene with K’s superior, Lt. Joshi (Robin Wright), that makes the character both frightening and surprisingly empathetic. She’s a superior antagonist to Niander Wallace, whose appearance is brief and strangely unsatisfying. He doesn’t feel as rich as Luv or the original film’s iconic antagonist, Roy Batty (Rutger Hauer), who lives more in the grey than Wallace. That was an antagonist that could make you feel something – pity, fear, and most of all, empathy.

Without spoiling anything, Villeneuve has arguably made a film with more hope than Scott’s, though it’s pretty bleak too. It’s also a visually dazzling marvel on the eyes thanks to Villeneuve, cinematographer Roger Deakins and everyone involved. They’ve a made a movie in which the emotions are every bit as palpable as the wondrous environments and sets. “Blade Runner 2049” is a completely immersive film that keeps the audience engaged from beginning to end. It’s a deeply rewarding film, and one that warrants multiple viewings to take it all in. Almost every scene in “Blade Runner 2049” provides some idea to consider, an evocative sound or piece of music to feel, images that will make more than a few jaws drop, and another piece of the story that does the original film justice.