Trending
You are at:Home»Entertainment»Movies»Movie Review: “Blonde” 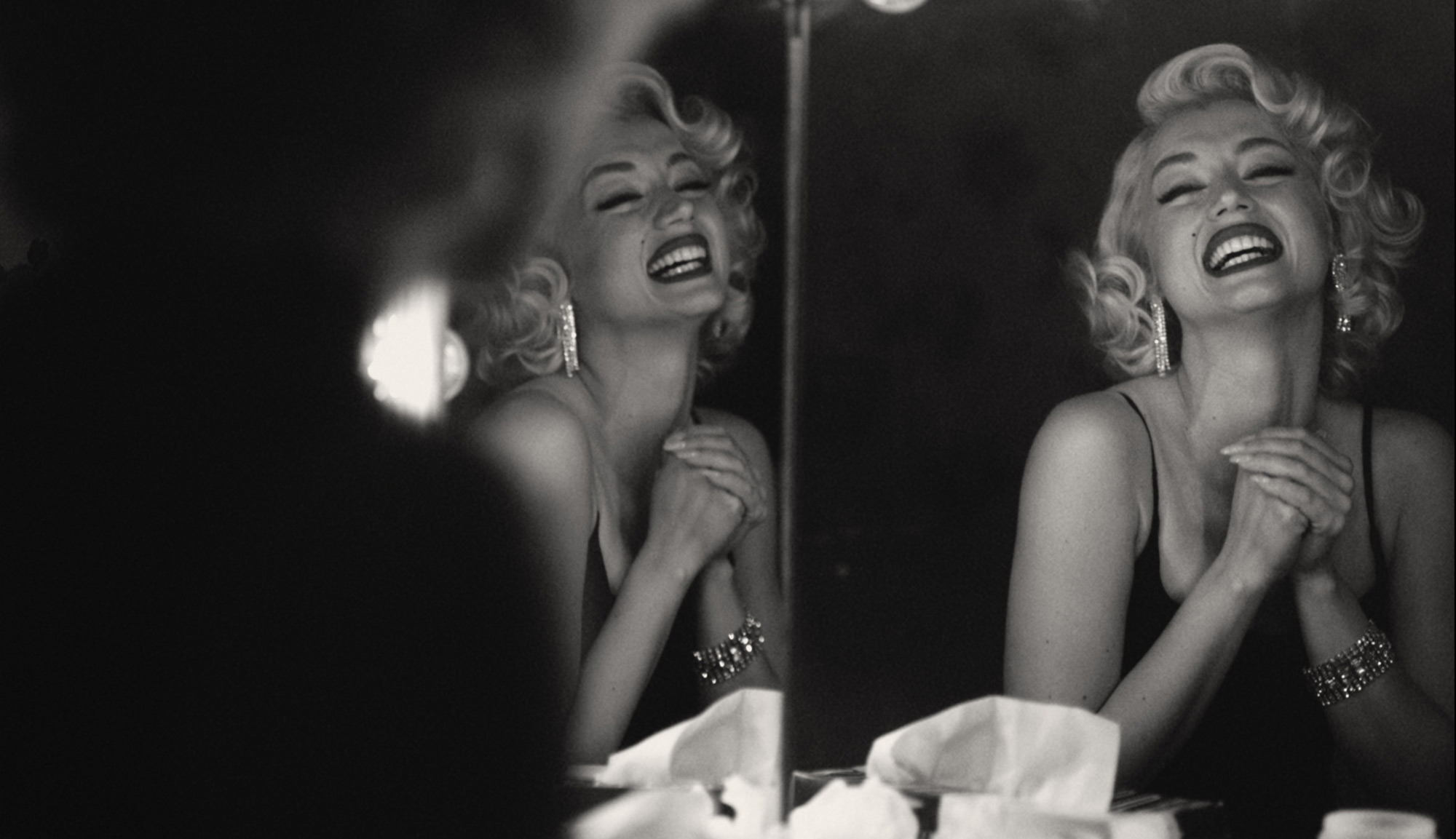 If you are even vaguely tuned in to the movie discourse, you’ve probably heard of “Blonde,” the long-gestating adaptation of the Joyce Carol Oates novel of the same name that takes a fictionalized look at the life of Marilyn Monroe. Written and directed by Andrew Dominik and originally set to star Naomi Watts more than a decade ago, the film finally solidified around rising star Ana de Armas at Netflix approximately three years ago. Enough controversy has existed around the book, which hinted at some of the wilder conspiracies about Monroe’s life while hiding behind the shield of biographical fiction, to make the film adaptation a lightning rod for controversy, and that doesn’t even take into account the casting of a Cuban actress to play an American with an extremely famous voice or the film’s NC-17 rating for sexual content.

The approach of “Blonde,” to be as simplistic as possible, is to focus not on Monroe so much as Norma Jean (played as a child by Lily Fisher), the girl who grew up in a broken home — with no father and a mentally unstable mother (Julianne Nicholson) — with dreams of conquering Hollywood. Structured around letters supposedly written by her missing father promising to come see her and never following through, the film follows Norma Jean as she becomes Marilyn Monroe and takes on a Hollywood system intent to chew her up and spit her out. Over its nearly three-hour runtime, the film follows Monroe through to her death, spending time on her tumultuous marriages (to Bobby Cannavale’s Joe DiMaggio and Adrien Brody’s Arthur Miller) and her eventual fall at the hands of drug addiction. To say that the film pulls no punches and leaves no stone unturned would be an understatement.

Dominik uses quite a bit of visual flair when bringing the story of “Blonde” to the screen, constantly playing with perspective, point of view, aspect ratio and switching between color and black-and-white cinematography. It’s designed, one assumes, to replicate the somewhat dreamlike nature of celebrity that soon becomes a nightmare of pressure, assault and the loneliness that comes with being the most famous person in the world, but often, the specific choices made on a scene-by-scene basis seem arbitrary and more about the complexity of the approach than something more thematically resonant. I was looking for a reason for why some scenes were black-and-white and some were color, and while there may be a reason in Dominik’s head, I could not find it. That only succeeded in creating distance from the subject matter, which is tough considering how intense so much of it is.

“Blonde” is a brutal and uncompromising film, taking on issues of sexual assault, exploitation, abortion and miscarriage head-on in undeniably upsetting ways. It’s a film designed to show the evils of the world that destroyed an innocent woman, beginning with her troubled mother and absent father, and ending with, well, just about everyone in her life, resulting in her early death. The cruelty of it all is not hidden, which is especially true when Dominik chooses to focus the camera on her dog, unaware that its owner has just died, lying in bed with her corpse.

As someone who has struggled to conceive a child, the sequences of lost pregnancies hurt me to my core. As someone who cares for a dog, the final shots of the film upset me greatly. These sequences and scenes have an undeniable power, but it’s what Dominic ultimately has to say that makes them ring hollow. It’s an exercise in provocation — an approach that is arguably perfectly reasonable to depict the (fictionalized) life of Hollywood’s most notorious sex symbol. I was constantly reminded of the Amy Winehouse documentary “Amy” from 2016, which painted a far more convincing story of the downfall of a girl overwhelmed by stardom and torn down by those around her at every turn. Both films use similar approaches at times, especially treating the constant flashes of paparazzi cameras like disorienting flash bangs in a war zone, but the extra layer of artifice in “Blonde,” both due to its lack of actual footage and its ability to bend the rules of biography by not claiming to be factual, makes its cruelty ring hollow. We have seen stories like this before, both in documentary and narrative form, but Dominik doesn’t manage to make “Blonde” feel like it has the urgency and importance to justify its runtime or the torture it inflicts on its subject. It’s the artifice that sinks it.

I will say that the discourse around de Armas’ accent could not be more overblown. Sure, she doesn’t exactly sound like someone born and raised in Los Angeles, but Monroe’s trademark breathy voice covers up a lot of the Cuban intonation so many seemed to take umbrage with when the first trailer was released. She is arguably the brightest light of the film — forced to take on the oppression of a world that sees her as a mere object of desire and nothing more, and not losing her sense of self even as the drugs take hold in the film’s second half. She garners plenty of sympathy — how could you not? — but not much beyond that. Many have balked at the explicit nature of the film (quite possibly without actually having seen it), but it’s a necessity considering what Dominik is trying to do here. I have no qualms with what he chose to do and what he chose to include; this is simply a case of it not working as delivered. The reasons why a lot of people have attempted to tear down this film prior to release are not legitimate, as “Blonde” is an unworthy film for entirely different reasons.