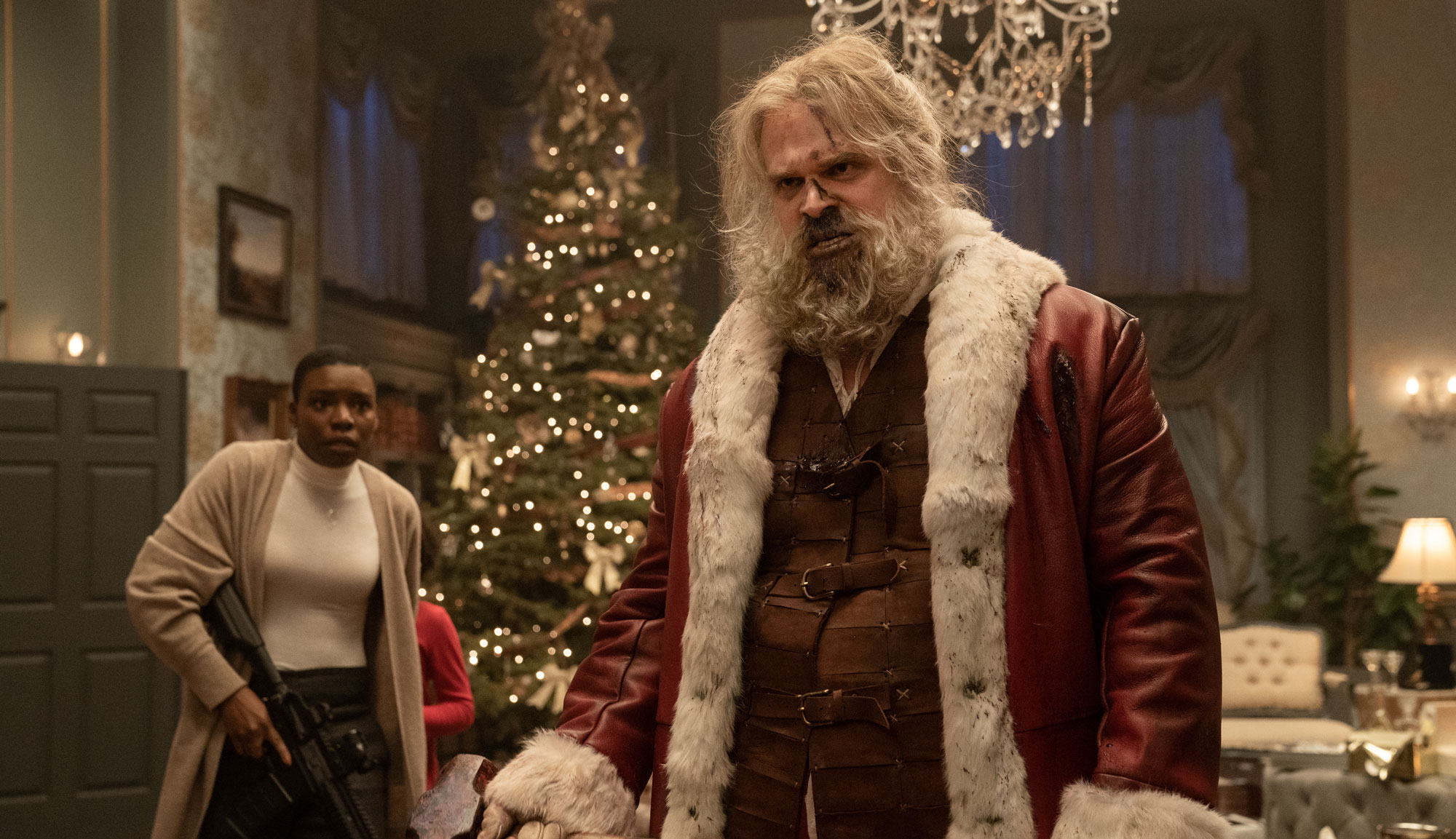 Pick of the Week: “Violent Night” 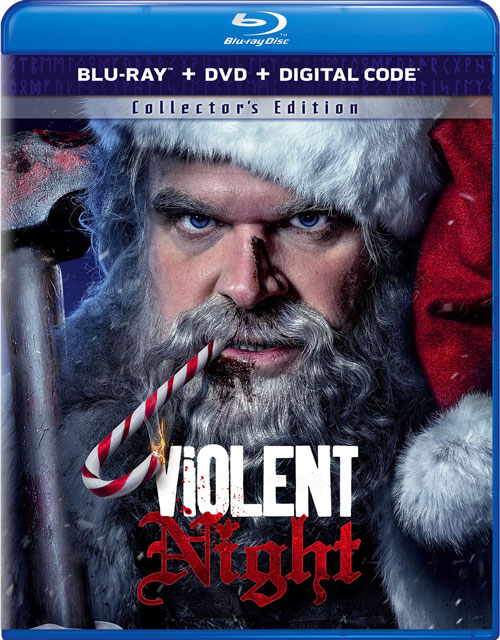 The premise behind Tommy Wirkola’s “Violent Night” sounds like something out of an episode of “Robot Chicken.” An R-rated “Die Hard”-style action movie about a sledgehammer-wielding, take-no-shit Santa Claus who must fight off a group of mercenaries holding a wealthy family hostage on Christmas Eve, “Violent Night” contains enough silly fun and brutal kills to keep you entertained in the moment, but it’s ultimately let down by a weak script and some poor pacing. There’s just not enough there to justify its nearly two-hour runtime; the first half, in particular, is packed with so much unnecessary filler that it takes forever to get to the good stuff. Though “Violent Night” is amusing in fits and starts (thanks largely to David Harbour’s disgruntled Santa), the movie’s shortcomings ensure that it won’t be joining the ranks of other holiday classics anytime soon.

Extras include an audio commentary by director Tommy Wirkola, producer Guy Danella, and co-writers Pat Casey and Josh Miller, as well as a behind-the-scenes look at making the film and deleted scenes. FINAL VERDICT: RENT