Trending
You are at:Home»Entertainment»Movies»Blu Tuesday: “Dragons Forever” and More 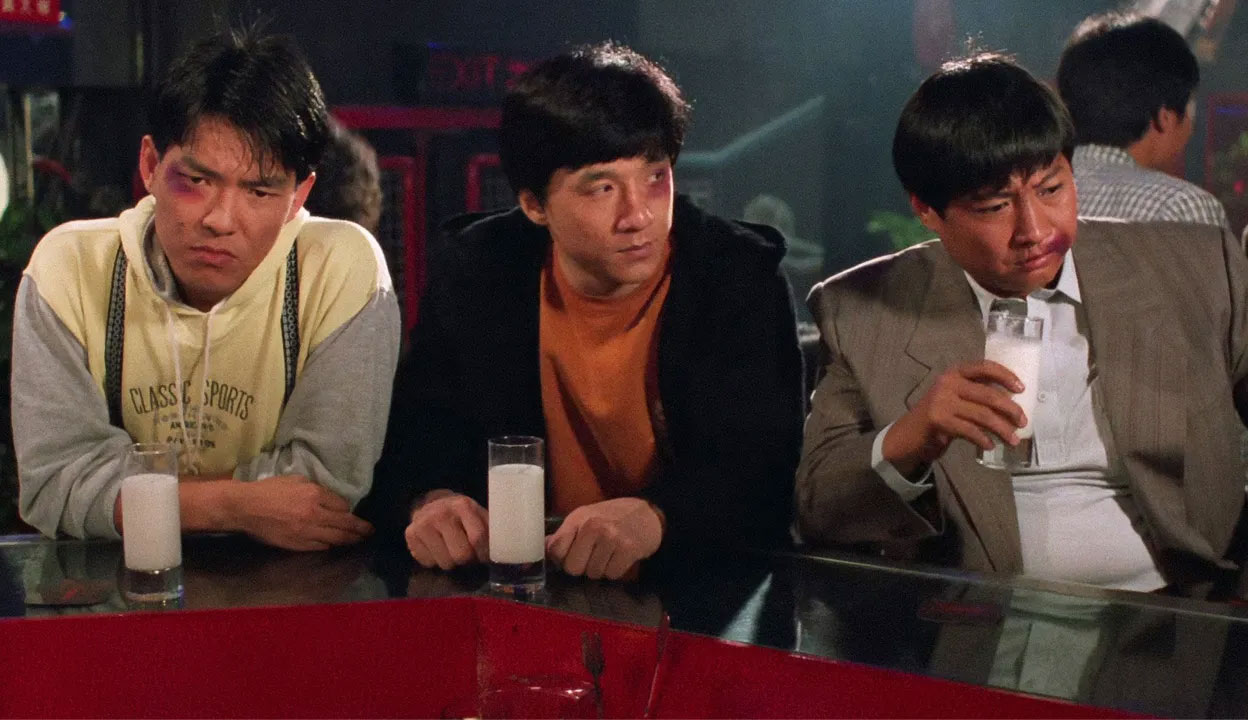 Pick of the Week: “Dragons Forever” 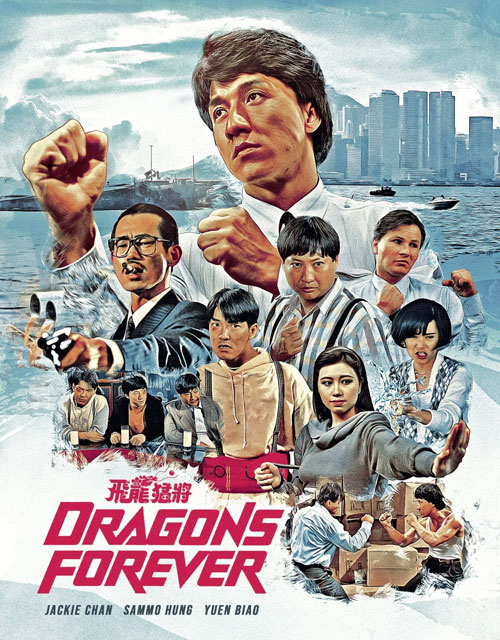 It’s somewhat ironic that the third film to star the martial arts trio known as the Three Dragons (Jackie Chan, Sammo Hung and Yuen Biao) is titled “Dragons Forever” since they would never work together again. The movie plays like a breakup album of sorts, as their characters spend almost the entire film fighting one another, eventually joining forces before going their separate ways in the end. Though “Dragons Forever” is bogged down by a weak narrative that struggles to balance its overlapping subplots, it does just enough — mainly thanks to some solid fight choreography and fun slapstick comedy among the three leads — to keep you entertained. 88 Films’ new 4K restoration also looks fantastic, breathing new life into an otherwise dated movie with the care and attention befitting of the boutique distributor.

Extras include a pair of audio commentaries by film historians Mike Leeder and Arne Venema (on the Hong Kong Cut), and Frank Djeng and F.J. DeSanto (on the Japanese Cut), as well as behind-the-scenes footage and interviews with actor Benny “The Jet” Urquidez, writer Szeto Cheuk-Hon and stuntman-turned-actor Chin Kar-Lok, among many others. FINAL VERDICT: RENT

“She Said” — Based on the explosive New York Times investigation into Harvey Weinstein’s decades of sexual abuse, igniting the #MeToo movement in the process, “She Said” is a solid procedural drama about a recent, well-known story that approaches its subject matter with compassion and respect. Though the high-stakes reporting that led to Weinstein’s eventual downfall is certainly interesting, the decision to focus more on the brave female victims who shared their experiences is what helps the movie rise above the usual Hollywood sensationalism. To that point, while Carey Mulligan and Zoe Kazan do serviceable work as the female journalists leading the investigation, it’s the supporting performances from the likes of Jennifer Ehle and Samantha Morton that have a more profound effect. Though “She Said” lacks the dramatic punch of a film like “Spotlight,” it nevertheless succeeds in what it sets out to do. Extras include an interview with journalists Megan Twohey and Jodi Kantor about breaking the incredible true story. FINAL VERDICT: RENT