Trending
You are at:Home»Lifestyle»Why Was Gordon Ramsay’s Bank Balance Axed? 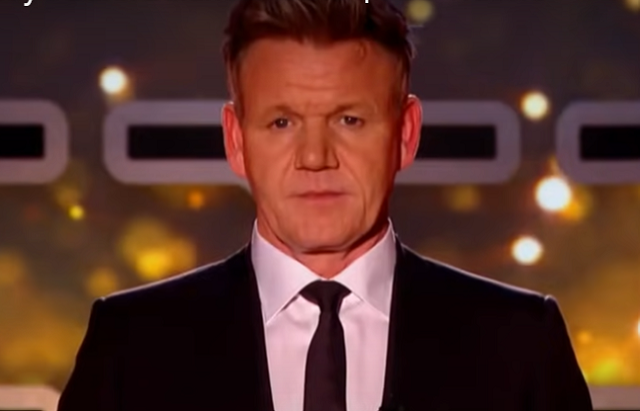 Gordon Ramsay is one of the most prolific television chefs on the planet, and he always seems to have a new series up his sleeve. People know what they are getting with Ramsay, and it’s uncommon that any of his offerings end up being flops. The game show, Gordon Ramsay’s Bank Balance, was a rare failure from the celebrity chef, and the offering from Studio Ramsay has now been axed after 10 episodes.

In Gordon Ramsay’s Bank Balance, contestants competed for a cash prize that could go up to £100,000, depending on how well they performed. The original idea tasked them with trying to balance stacks of bars on a balancing board. They also had to answer quiz questions to place the bars.

There’s no denying that the concept of Bank Balance was original and had the potential to catch on. However, fans of Ramsay don’t usually tune in to see him hosting a game show of this ilk. They want to see him berating chefs in a high-octane kitchen environment or travelling the world discovering new cuisine. The game show didn’t make use of any of Ramsay’s key strengths, which is why it was axed after such a short space of time.

There’s no doubt that Ramsay is the world’s most famous celebrity chef, and his glittering career continues to go from strength to strength. However, it appears that Hell’s Kitchen is still the benchmark for all other content that he produces. The long-running competition is his most successful series to date, and it is instantly recognisable among viewers and non-viewers alike.

The fact that Hell’s Kitchen is so notorious has a lot to do with how long it has been airing. There have been 21 seasons of the United States version of the show, with 319 episodes to date and counting. It’s distributed by ITV Studios Global Entertainment, meaning it’s available to watch on a variety of platforms.

There have also been related games based on Hell’s Kitchen, and these have served to boost the franchise further by attracting more viewers. For instance, there’s the Hell’s Kitchen: Match and Design game for mobile players, and the Hell’s Kitchen online slot for casino fans. The latter gains a lot of attention in the competitive market as it has Ramsay’s face on the thumbnail. This familiarity effect is a surefire way to allure players when they have a vast number of titles to choose from.

Next Level Chef Coming to the UK Next Year

One Ramsay show that may excite people living in the UK is Next Level Chef, which is set for release in 2023. This will be the British version of the Fox show that debuted in 2022. It’s a reality series that pits promising cooks against one another in a range of challenges. This is an example of where Ramsay is at his best, and the series has a much greater chance of longevity than Bank Balance.

Bank Balance didn’t make the most of Ramsay’s greatest attributes, and that is the key reason why a second season wasn’t made. The chef should use that as a learning curve and stick to what he is good at in the future.