Trending
You are at:Home»Entertainment»Movies»Blu Tuesday: “Casablanca” 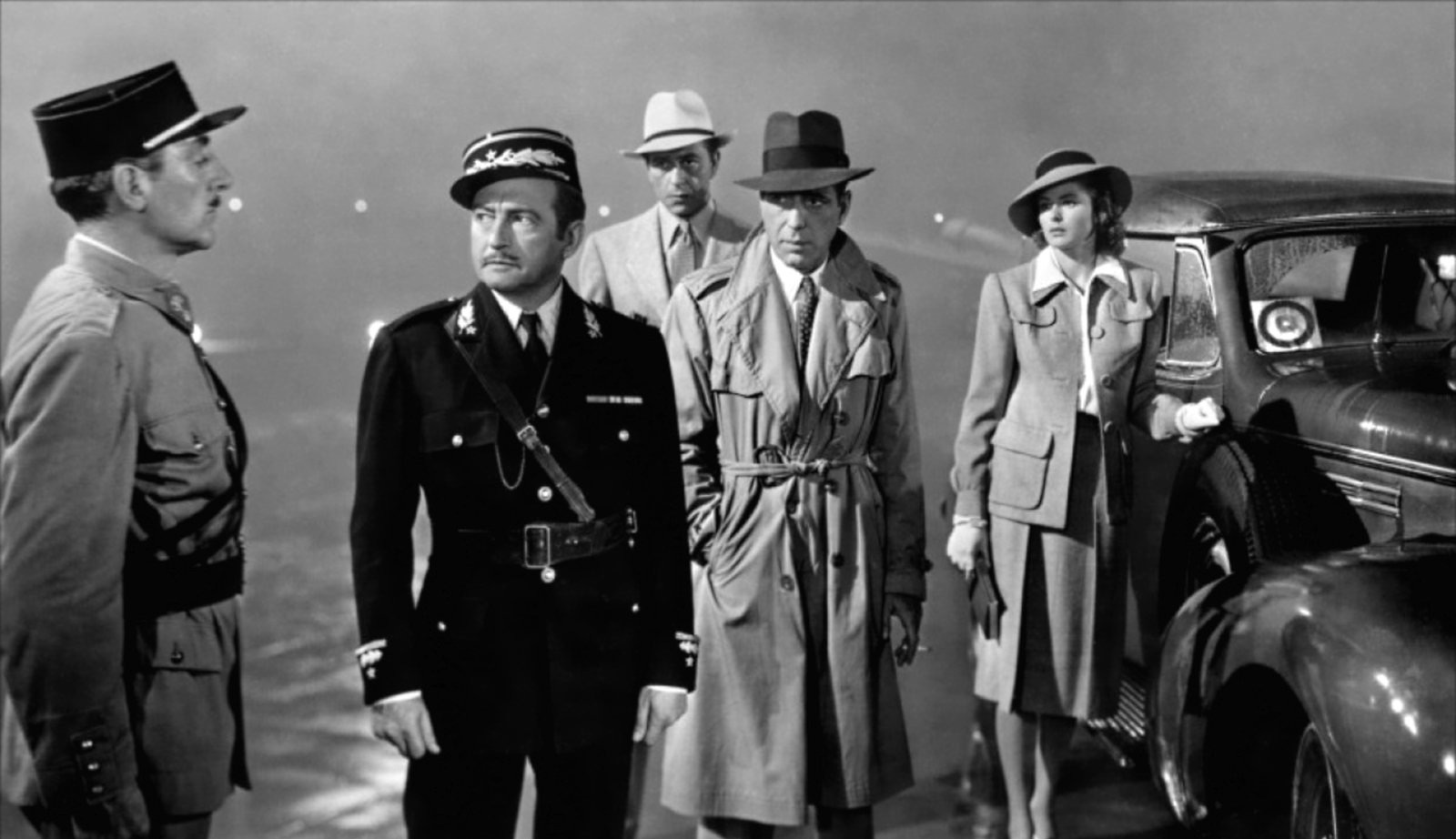 Pick of the Week: “Casablanca” 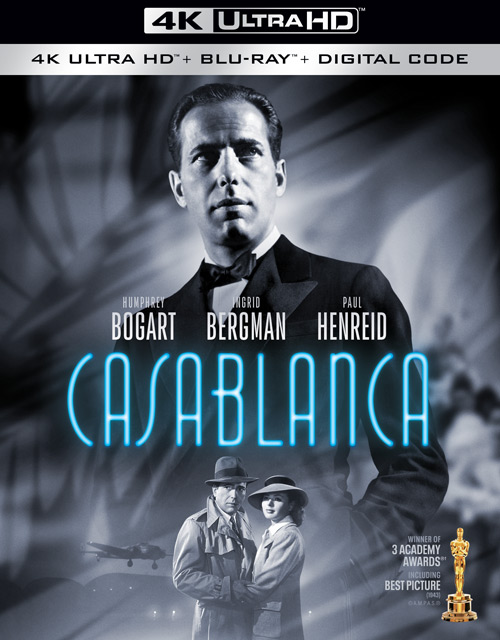 There’s not much to be said about Michael Curtiz’s 1942 wartime drama that hasn’t already been covered in the 80 years since its release, but suffice it to say that it’s considered one of the greats for a reason, and it looks better than ever thanks to this newly remastered and restored 4K edition. Released shortly after the United States reluctantly entered World War II, “Casablanca” is at its core an American propaganda film disguised as a studio romance. Curiously, the central romance between Humphrey Bogart’s Rick Blaine and Ingrid Bergman’s Isla Lund is the one element that doesn’t totally work, as there’s very little chemistry between them. Instead, it’s Bogart’s scenes with Claude Rains that prove to be more engaging and entertaining — a beautiful friendship indeed that highlights the film’s superb script and its two best performances. Though that’s hardly the only reason why “Casablanca” is such a timeless classic, it certainly plays a major role in the movie’s success.

Extras include a pair of audio commentaries (one by film critic Roger Ebert and another by film historian Rudy Behlmer), as well as the 1992 documentary “You Must Remember This: A Tribute to Casablanca,” the 1988 PBS special “Great Performances: Bacall on Bogart,” deleted scenes, outtakes and much more. FINAL VERDICT: BUY