Trending
You are at:Home»Gear»Gadgets»How To Make the Most of Your VPN 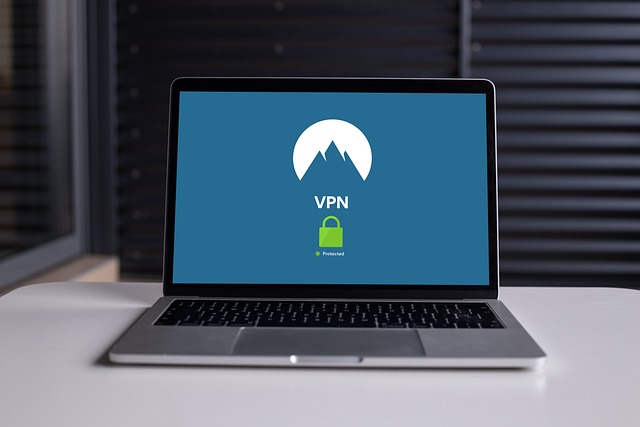 If you’ve been anywhere online over the past few years, you’ll have noticed the rapid rise in personal VPN usage. Almost every YouTube video has an ad for a VPN, and you’ll have likely heard how great it is at protecting your data online. While this is true and one of the most significant advantages of using VPNs at home, they offer much more. Many people aren’t using their VPNs to their fullest extent and are missing out on some of the great features they offer. We’re here to show you how to make the most of your VPN.

Use It When Gaming

The narrative around using a VPN while online gaming is often a negative one, as most people believe that using a VPN will limit your internet bandwidth, resulting in a slower, laggier game. However, that’s not always the case, as a VPN can do the opposite and even speed up your connection to the game, giving you a better experience. Some ISPs will restrict or “throttle” your connection if it detects activity using a high level of bandwidth, such as online gaming. By using a VPN, you bypass your ISP’s restrictions and can use your full bandwidth capabilities.

Use It When Shopping

Not only do VPNs keep your data safe when online shopping, but they can also help you avoid location-based price targeting. Car hire companies and airlines commonly use this practice to tailor their prices based on your location and what you’ve recently searched for. If you’ve ever planned a holiday and noticed that your flight tickets went up in price when you went to buy them – that’s not a coincidence! The airline will have tracked your activity and noticed you were interested in those tickets. So, by the time you confirmed your plans and went to buy them, they increased their price. Using a VPN stops companies from tracking your data this way and ensures you’re always able to get the best prices when shopping online.

Use It When Watching Movies

Online streaming sites such as Netflix and Amazon Prime will restrict content based on your location. This restriction is called geo-blocking, meaning that you can’t access everything on the site, despite paying your subscription. For example, if you’ve just read our article on the best Netflix films to watch when you’re stuck at home, you may try to find one and notice that it’s not there. Or, if you want to watch the hit comedy Friends from the US, you’ll see that it’s not on Netflix (at least at the time of writing), but it is available on Netflix in the UK. These sites aren’t the only culprits of such practices; other platforms, such as YouTube and online casinos, restrict their content to users based on their locations. While streaming platforms like YouTube and Netflix only restrict videos from their customers, online casinos will offer different bonuses based on your location. You may miss out on top bonuses when signing up for the site, including deposit bonus and free spins, and even a free spins no deposit bonus. The best online casinos will offer these fantastic bonuses to their slots players, all of which are used on top games such as Rainbow Riches, Gonzo’s Quest, and Starburst. The best way to ensure that you can access these free spins bonuses and other types of geo-blocked content is by using your VPN to bypass the restrictions.

Use It When Abroad

If you’re a frequent traveler, you’ll know that not all governments are as open to the internet as the rest of the world. Countries like China, Iran, Syria, and the UAE have imposed severe internet restrictions at the government level, which means you can’t even access basic sites such as Wikipedia, Twitter, and Google. If you’re using a Gmail account in one of these countries, you’ll notice that you won’t receive any emails, as the restrictions even apply to the email branch of Google. The only way to access these sites is by using a VPN, but not every VPN is good enough to evade these restrictions, so always research before traveling to one of these countries.