Trending
You are at:Home»Entertainment»Movies»Blu Tuesday: “Poltergeist” and More 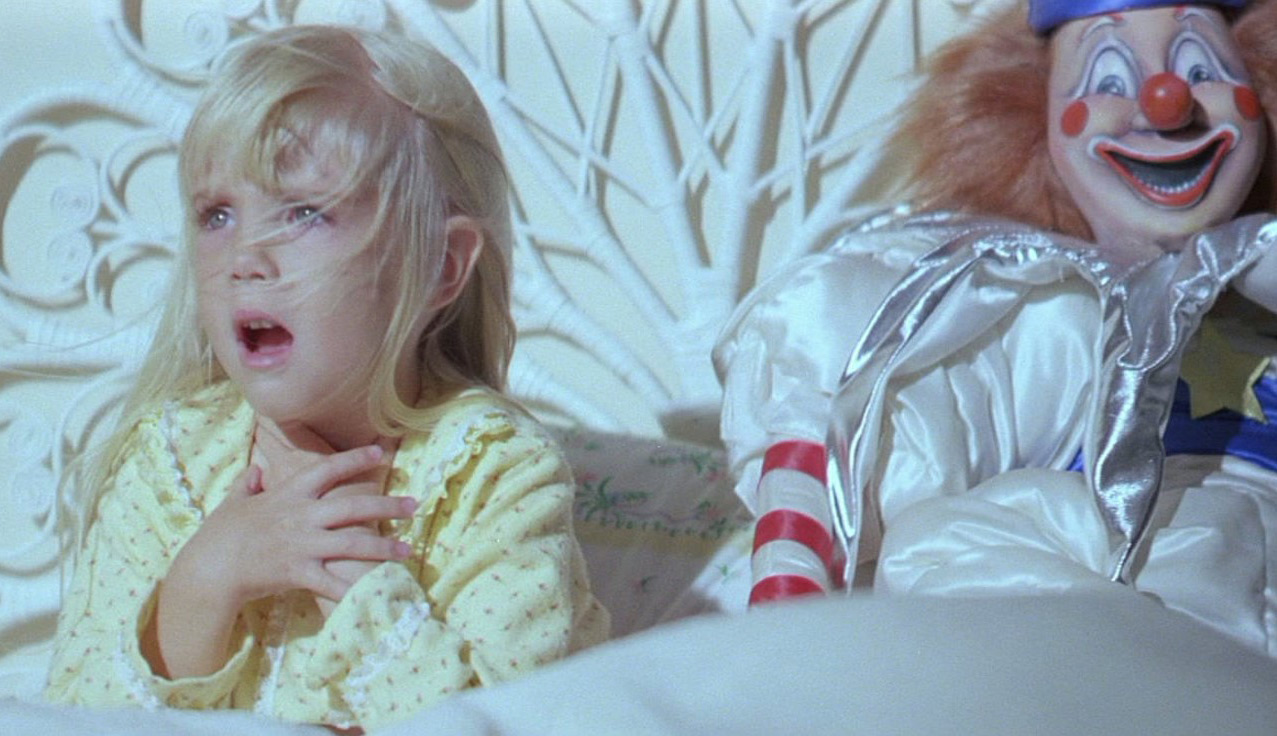 Pick of the Week: “Poltergeist” 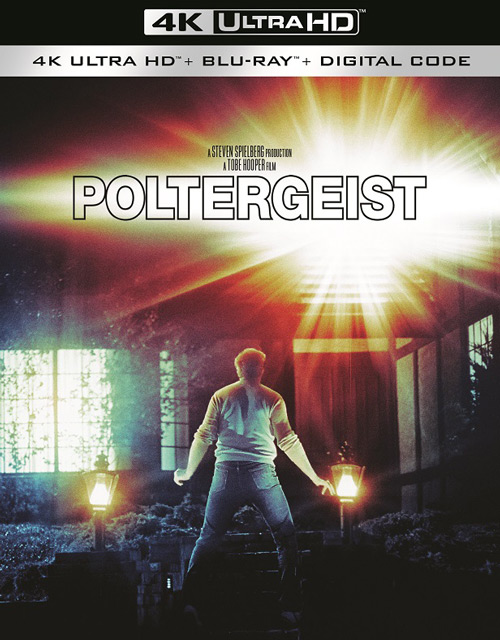 Tobe Hooper may best be known for directing 1974’s “The Texas Chain Saw Massacre,” but this 1982 horror-thriller co-written and produced by Steven Spielberg is without a doubt his finest work. Anchored by strong lead performances from Craig T. Nelson and JoBeth Williams, “Poltergeist” is the perfect example of why the PG-13 rating (which wasn’t introduced by the MPAA until the summer of 1984) exists. It’s pretty intense for a PG-rated movie, from scary demons and literal face-melting hallucinations to a small child nearly being eaten by a tree and strangled by a toy clown. Granted, “Poltergeist” isn’t nearly as gruesome as Hooper likely intended — no doubt a result of Spielberg’s rumored influence on the final product — but it’s an incredibly effective genre film that remains a classic for a reason.

Extras include a making-of featurette and the two-part documentary “They Are Here: The Real World of Poltergeists.” FINAL VERDICT: RENT

“Vengeance” — B.J. Novak has always been a much better writer than a performer, and that comes at the detriment of his directorial debut, “Vengeance,” which he also wrote and stars in. Novak simply isn’t a strong enough actor to carry the movie — in addition to being too old for the main character, he lacks any real screen presence — which is a shame because the script is actually very well written. A clever dark comedy that’s part murder mystery, part cultural satire, “Vengeance” never comes off as too preachy, even though some of the film’s monologuing sounds like a Chuck Klosterman essay about the great American divide. Though the movie would have benefitted greatly from someone else in the lead role, “Vengeance” is a better-than-expected debut that is sneakily funny and boasts some strong supporting turns from Boyd Holbrook, J. Smith-Cameron and Ashton Kutcher. FINAL VERDICT: RENT

“The Lost Boys” — Like many of the films to come out of that era, Joel Schumacher’s “The Lost Boys” is an ‘80s movie through and through. It’s incredibly cheesy at times and hardly classifies as a horror film, but there’s still quite a bit to like about this teen vampire flick, thanks largely to its cast, especially Kiefer Sutherland as charismatic bad-boy vampire David and Corey Haim as the innocent younger brother of David’s latest recruit. Though the movie drags a bit in the middle and contains some pretty lackluster action in the final act, “The Lost Boys” offers a unique take on the vampire subgenre that makes for the kind of B-movie fun that epitomizes ‘80s cinema. Extras include an audio commentary by Schumacher, as well as a behind-the-scenes look at making the film, a retrospective featurette, deleted scenes and more FINAL VERDICT: RENT.