Trending
You are at:Home»Entertainment»Movies»Blu Tuesday: “The Unbearable Weight of Massive Talent” and More 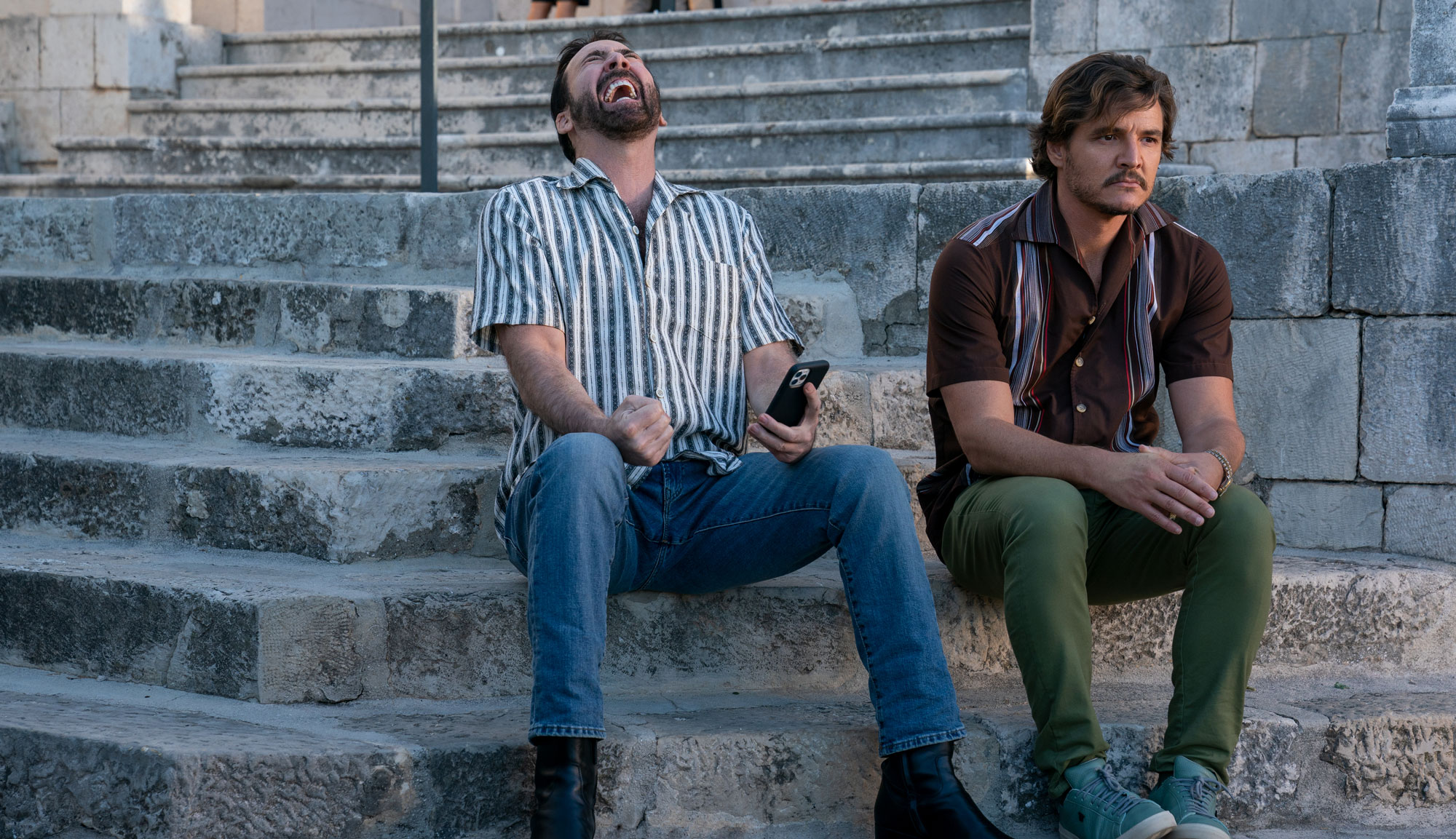 Pick of the Week: “The Unbearable Weight of Massive Talent” 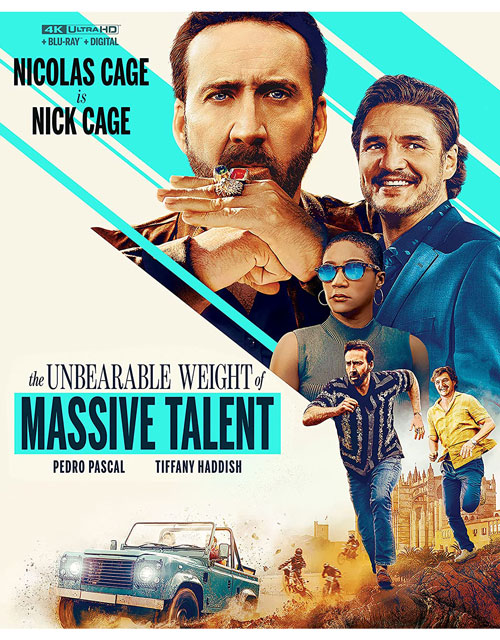 Tom Gormican’s surrealist comedy “The Unbearable Weight of Massive Talent” isn’t the first film to feature a famous actor playing themselves, but it’s a wonderful showcase for star Nicolas Cage, who’s been experiencing a bit of a career renaissance as of late. The actor really leans into the premise and goes for broke with an entertaining, self-referential performance that isn’t afraid to have some fun at his expense, blurring the line between fiction and reality in humorous ways. The scenes where Cage interacts with a younger, cockier version of himself are quite amusing, but it’s his wonderful buddy dynamic with Pedro Pascal that makes the film such a joy. That’s not to say that “The Unbearable Weight of Massive Talent” doesn’t have its flaws, but Cage and Pascal’s chemistry is so great that it minimizes their impact.

Extras include an audio commentary by director/co-writer Tom Gormican and producer/co-writer Kevin Etten, as well as a series of behind-the-scenes featurettes, some deleted scenes and a Q&A from the film’s premiere at SXSW. FINAL VERDICT: RENT

“The Bad Guys” — Based on Aaron Blabey’s bestselling series of the same name, “The Bad Guys” is easily one of the best movies that DreamWorks Animation has made in a long time, even if that’s damning with faint praise. After all, while the film boasts a really cool art style, a great voice cast and a jazzy score that makes the whole thing feel like an animated “Ocean’s Eleven,” “The Bad Guys” is not without its issues. The biggest problem is that it’s simply too long. There’s not enough narrative meat to warrant the 100-minute runtime, and so the middle act feels like it’s treading water instead of propelling the story towards its inevitable conclusion. Though “The Bad Guys” does enough to hold your interest for long stretches, it’s not quite as enjoyable as its early moments promise. Extras include an audio commentary by director Pierre Perifel and key members of the crew, as well as a behind-the-scenes look at making the movie, deleted scenes and more. FINAL VERDICT: RENT