Trending
You are at:Home»Entertainment»Movies»Movie Review: “Morbius” 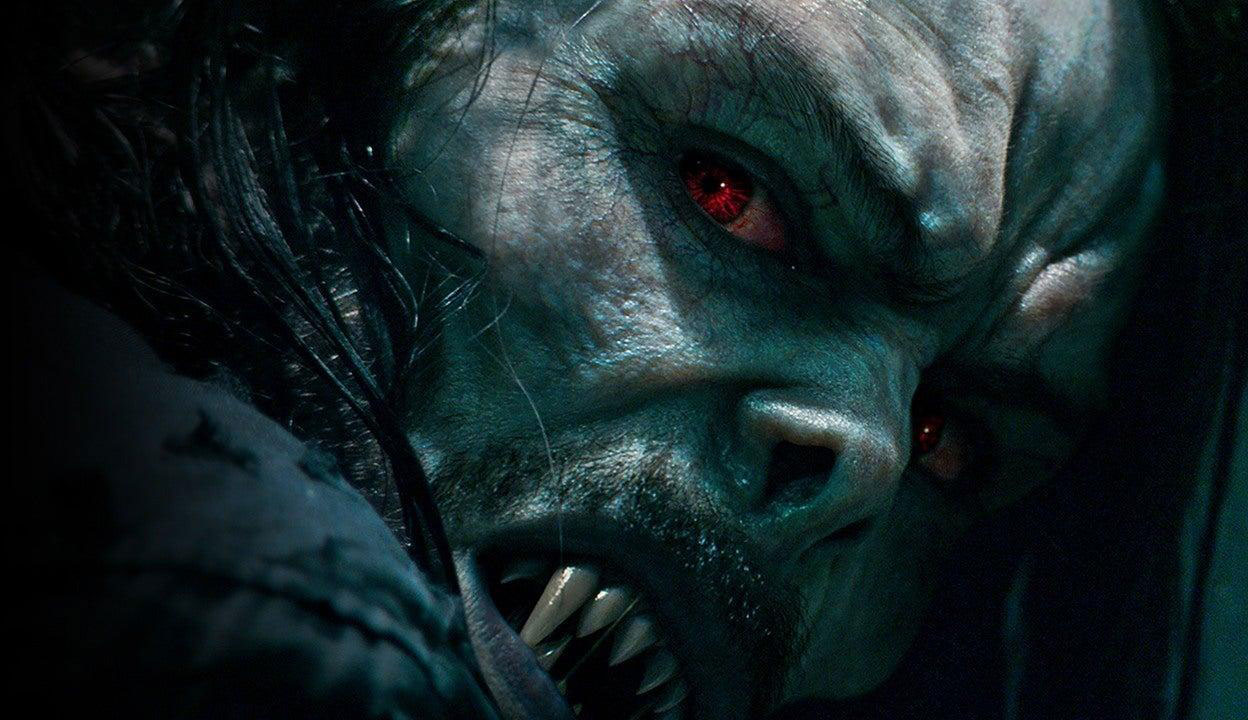 The worst cardinal sin that a film could commit is being forgettable. Bad movies at least evoke an emotional response and stay with viewers, if only out of petty anger, while good ones enrapture audiences and engage various feelings, creating a memorable experience and an emotional association that remains for years. But the worst is when a film dissipates in the mind shortly after watching it. The Spider-Man-adjacent “Morbius” isn’t totally unmemorable, as it has a few affecting moments that should elicit some response from viewers, but a lack of character arcs and interesting relationships dilutes most of its better elements. Audiences will remember that they saw “Morbius,” for good or ill, but its lack of impact gives such memories a short shelf-life.

Michael Morbius (Jared Leto) is a scientific genius and pioneering doctor driven by a need to cure his rare blood disease. There’s a ticking clock as his condition worsens — a desperation also felt by his childhood friend Milo (Matt Smith), who suffers from a similar affliction and uses his vast wealth to fund Morbius’ work. Morbius invented artificial blood, which revolutionized the world and is used by the military, hospitals and more, but even that mammoth discovery can’t remedy his disorder. While pursuing other avenues to treat his illness, Morbius discovers that certain anti-coagulating properties of vampire bats could help if there were a way to splice the animal’s DNA with human DNA. Working with Dr. Martine Bancroft (Adria Arjona), the duo conducts experiments that are promising until they go awry, leaving Morbius as an almost feral creature with heightened abilities and a strong need to drink blood. The artificial blood isn’t enough to slake the thirst in the long term, and soon, authorities are on the lookout for a vampire terrorizing New York City.

Honestly, “Morbius” is a fine movie. There are major plot contrivances and other issues, but nothing so egregious that it makes for an unpleasant time. There just isn’t enough for audiences to sink their teeth into, so any spectacle, fights and deaths land with a whimper. Director Daniel Espinosa (“Safe House,” “Life”) gets good enough performances from his cast to keep viewers’ attention, but he probably would’ve benefitted from some greater flourishes and certainly from more substantive characters in Matt Sazama and Burk Sharpless’ script. Each person is a clearly defined type that makes them readily identifiable, such as the tortured genius, the saintly friend, the kind mentor, the reckless wild card, the dutiful FBI agent, etc.

Unfortunately, the characters don’t have much shading beyond that. Smith’s Milo has a greater range and depth of emotions (while seemingly being one of the few people having any fun) that makes his character stand out, no matter how clichéd his story may be. And Leto wears the angsty gothic scientist well; he’s the cinematic archetype of the enhanced person who constantly debates people over whether his newfound powers are a gift or a curse. He also adds a palpability to Morbius’ blood addiction — a compulsion that he struggles to control lest people get hurt. Basically, he’s like a Hot Topic Hulk. Arjona, on the other hand, is given very little to do despite being the audience surrogate who cares about Morbius’ condition. She does well in the limited capacity, trading barbs with Leto with some ease and then being very frightened by his vampiric issues or when used as bait. But there’s no strong chemistry or connective tissue between the two doctors; it mostly feels like placeholders that will be filled in later with more nuance and emotional bonds.

One of the better elements of “Morbius” is that the dogged federal agent (Tyrese Gibson) and his comedy-relief partner (Al Madrigal) don’t waste time arguing the validity of vampires — they find blood-drained corpses and are quick to accept what they’re dealing with. It saves time, sidesteps that tedious discussion and is very much appreciated. And that is a testament to another strength of “Morbius”: The film moves along at a quick pace, foregoing any fake mystery or prolonged plot elements to get to its central conflict and action sequences. I’m not sure about the actual timecode, but it feels like Morbius becomes a living vampire within the movie’s first 20 minutes. Espinosa trusts that the audience knows what the film is about, so he doesn’t waste time with much of the usual filler involving disbelief or debates. This is a double-edged sword, of course, because in better hands, those are the moments that make for interesting characters and engaging dynamics.

But if “Morbius” can’t have those, then it’s perfectly happy getting to the fireworks factory as quickly as possible, which means that audiences are treated to some fun vampire sequences that are visualized in an interesting (and comic book-y) manner, with trails of light and color following along with the super sped-up motions, creating a cool aesthetic blur and after-image that’s like the throwing daggers effect from “V for Vendetta.” There are a bunch of skirmishes and such (even if they’re essentially basic variations on each other) that provide some eye candy, though the use of speed ramping inadvertently reveals that the CG characters look far more cartoonish than anticipated.

“Morbius” isn’t bad. It moves swiftly through its 104-minute runtime, and there are enough good parts that allow for a few moments of entertainment, but it’s unlikely that the whole movie will remain in viewers’ memories for long. Morbius is a character who’s caught between two worlds (man and monster), and his movie is stuck in a similar liminal space that ultimately makes it unremarkable.