Trending
You are at:Home»Vices»What could the Six Nations look like in the future? 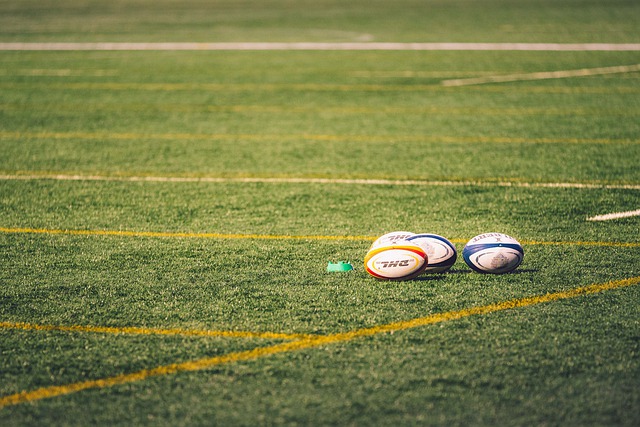 The Six Nations has been in its current format for over two decades now. Yep, believe it or not, it has been 22 years since Italy signed up to become the sixth participating country in the historic tournament in 2000, and with the Italians repeatedly failing to play any real part other than the whipping boys many believe now is the time for change.

The Azzurri have finished bottom of the pile 16 times since their inauguration to the competition — not helped by their current run of being awarded eight successive wooden spoons, which will likely soon be extended to nine! In fact, only on two occasions, most recently in 2013, have Italy finished outside the bottom two and the harsh reality is that they haven’t even won a game since beating Scotland in 2015.

When you take into account that Italy’s presence in the Six Nations is now firmly nothing more than a guaranteed win for the other five contenders, who are always the massive favourites with sites like SkyBet when they go head-to-head with the Azzurri, it’s hard to argue against suggestions that it is the right time for change.

It’s a topic that hots up around this time every year. Italy head into the Six Nations with hope, but never seem to fare any better and by the end of the tournament, their place is left being questioned by fans of England, Scotland, Wales, Ireland and France. Despite numerous reports, nothing official has ever came to the fore. But it still begs the question: what could the Six Nations look like in the future? Let’s take a look at some options.

Perhaps the most likely outcome is that South Africa step in and take Italy’s place in the tournament. That is an option that has been explored for a few years now, and it’s believed that it could come to fruition by 2025 — with organisers keen to shake things up.

The Springboks have been part of the Rugby Championship, originally known as the Tri Nations before Argentina joined a decade ago, since it was formed in 1996. However, with New Zealand sweeping up pretty much every year, they are said to be looking for a new challenge.

Of course, bringing South Africa in would help the tournament massively commercially, while four clubs from the country already compete in the United Rugby Championship alongside sides from Italy, Ireland, Scotland and Wales. So, it is a move that makes a lot of since.

The issue is it’s unfair on European sides like Georgia, whose stock has risen significantly in recent years, if South Africa bypass them and jump straight into the Six Nations.

A way that could keep everyone happy, organisers introduce a playoff match between the bottom placed team in the Six Nations and the winners of the Rugby Europe Championship title — the continent’s second-tier competition that currently consists of Spain, Georgia, Portugal, Romania, Netherlands and Russia.
That way, a new team could possibly bring a level of freshness to the Six Nations each and every year — depending how the play-off fixture pans out, of course. But the problem is, would the tournament then be a revolving door between Italy and the likes of Georgia, or would the less established rugby nations be able to come up and throw a spanner in the works — dragging the likes of Scotland or Wales into the play-off.

It’s also a fair way to bring South Africa into the European rugby fold. Stick the Springboks in the second tier and let them earn their way to the top, which shouldn’t be too much of an issue for the Northern Hemisphere side, but also means no one can have any complaints when they do go straight up on their first attempt.

Extend the tournament to seven

Another option is adding a seventh nation to the mix. Start off by sticking Georgia in for the first renewal, see how they actually fare against Italy and the big sides. But also introduce the aforementioned playoff scenario, meaning one of Italy or Georgia will likely go down, allowing South Africa to most probably come up and add quality to the tournament rather than dilute it.

An extra team also means a fairer split in terms of games. At the moment, the nations play two home and three away one year and rotate it the next. With a seventh side, they can three at home and three away every year, making it fairer for both the teams and the fans.

Is introducing South Africa really the best the organisers can do though? Will fans realistically want to travel half way across the world to watch their country play in Johannesburg or somewhere else for that matter every year? We guess we won’t really know until it happens!