Trending
You are at:Home»Lifestyle»What Do You Do First When Charged With a DUI? 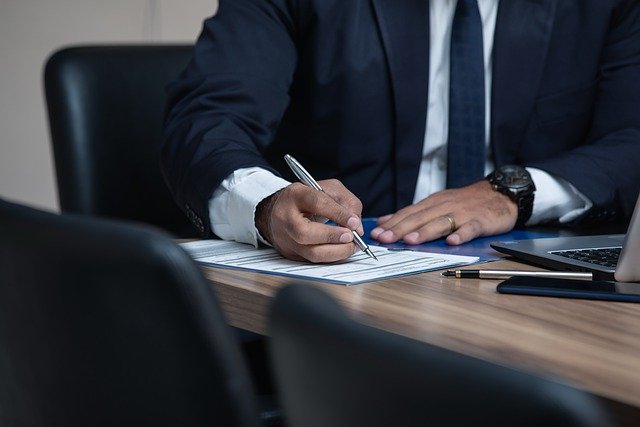 Being pulled over and arrested for a DUI is just the beginning of the legal process. Once someone is arrested and charged with DUI, they’ll need to go through the court system to defend against the charges. This is an incredibly serious situation, so it is important for the arrested person to take the right steps moving forward. That starts with finding a lawyer to work with on the case.

Talk to a Lawyer

As soon as possible after being charged with a DUI, it’s time to hire a lawyer. Lawyers can do more when they’re contacted quickly after an arrest, as there are types of evidence that can disappear if they’re not secured right away. For instance, with DUI cases, the lawyer can have the defendant’s blood-alcohol level tested again to try to show the original test was faulty. However, if the client waits a few days or weeks to call a lawyer, this isn’t going to be possible.

Learn More About the Charges

When speaking with the lawyer, the arrested person has the opportunity to learn more about the charges they’re facing. Depending on the circumstances, a DUI can be a misdemeanor or a felony charge. Most of the time, a first DUI will be a misdemeanor. If the driver has an extremely high BAC (blood-alcohol content) level, causes an accident with injuries, or has been convicted of a DUI in the past, it is likely they are looking at a felony charge, which is more serious.

There are immediate implications for the driver even before they plead or go to trial. As soon as the driver is arrested and charged, they’ll lose their ability to drive because their license will be suspended. Depending on the exact situation, there may be other immediate repercussions to be aware of. A lawyer can provide their client with more information on what they can or cannot do while waiting for the case to proceed.

There are various penalties the driver may be facing depending on whether their charge is a misdemeanor or felony. For a misdemeanor, it may be possible to avoid jail time and have to go through a driving program as well as do community service for a specified number of hours. For a felony, the driver is likely facing time in prison as well as fines and other penalties. It is important to understand the potential penalties, as this lets the driver decide how they want to move forward.

In most cases, the driver will want to fight the charges. If successful, the driver can avoid having a criminal record or any penalties. The arrested person will want to speak with their lawyer about potential defenses, the likelihood of success, and other factors that may make a difference in how the case plays out. The lawyer can give their client a good idea of what to expect next and what they should be aware of as the case moves forward.

After a DUI arrest, the most important thing is to speak with a lawyer as soon as possible. There is a lot they can do to help clients minimize the potential for a guilty verdict and all of the penalties that come with it. While this isn’t possible in all cases, it’s definitely worth looking into and learning more about other ways the lawyer can help.