Trending
You are at:Home»Vices»Did Messi Just Win the Ballon d’Or for the Record Seventh Time? You Bet! 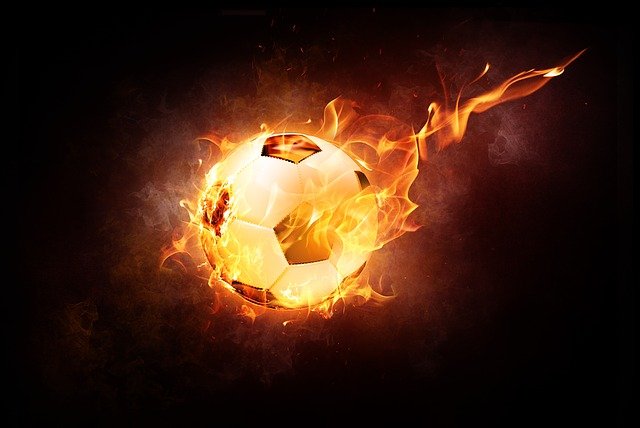 In a star studded and glittering event, Lionel Messi went up to the stage amidst tear jerking and raucous applause to take up the Ballon d’Or at the 2021 Ballon d’Or France Football award ceremony at the Theatre du Chatelet in Paris on Monday, that is the 29th of November, 2021. With powerful rivals such as Robert Lewandowski and Karim Benzema also up for the Ballon d’Or award this year, Messi, now 34 years of age, was not quite sure if he had made the cut or not. But, as he claims quite lucidly, he believes that leading Argentina to their victory in the Copa America might have had a huge role to play in his winning the award again this year. After all, this was the first time Argentina won any internal tournament after 1993.

Looking for Betting offers as well? Look no further!

Messi has embraced life in France after waving a tearful goodbye to his club of many years, Barcelona and now calls Paris home. In the award ceremony this year, Messi says that “Two years ago I thought I was coming into my final years but here I am again back here” and with a bang, do you not agree? As a football player in his 30s, Lionel Messi does not seem ready to stop at all, as he keeps on bringing in new changes in his life, from changing teams (Barcelona to Paris Saint Germain) to keeping on winning the Ballon d’Or Award years and years in a row. If that is not something to aspire to, then what is, especially for those youngsters who decide to take up professional football as a career?

Messi also won the Ballon d’Or Award in 2009, 2010, 2011, 2012 and in 2015. Messi talked in length about how several people talked about him retiring, but how with all the fun he was having, he did not deem that to be his mindset currently. So, we are going to see a lot of Messi for more years to come, right? That’s a really great future to look forward to, yeah?

With the Copa America for Argentina after beating Brazil 1-0 in a clean game and scoring 38 goals in 48 games in his final season with Barcelona, Messi really did deserve the award, although the second choice, namely Poland striker Robert Lewandowski deserved it more in 2020, when the Ballon d’Or Award and the ceremony both were cancelled. Robert Lewandowski scored 45 goals in 37 games for Bayern Munich and ended last season with a remarkable 41 goals in the Bundesliga. The Polish striker was given a consolation prize instead for the year’s best goal scorer and also received some high praise from Lionel Messi himself.

Midfielder Jorginho who won the Champions League with his club, Chelsea and the Euro Cup in 2020 with Italy came third on the list followed closely by Real Madrid’s Karim Benzema and one other Chelsea player named N’Golo Kante. As for Ronaldo, it was a pity that he was absent from the ceremony, being placed on the sixth position in the Ballon d’Or list this year.

So, what do you think about the winner this year, yeah?